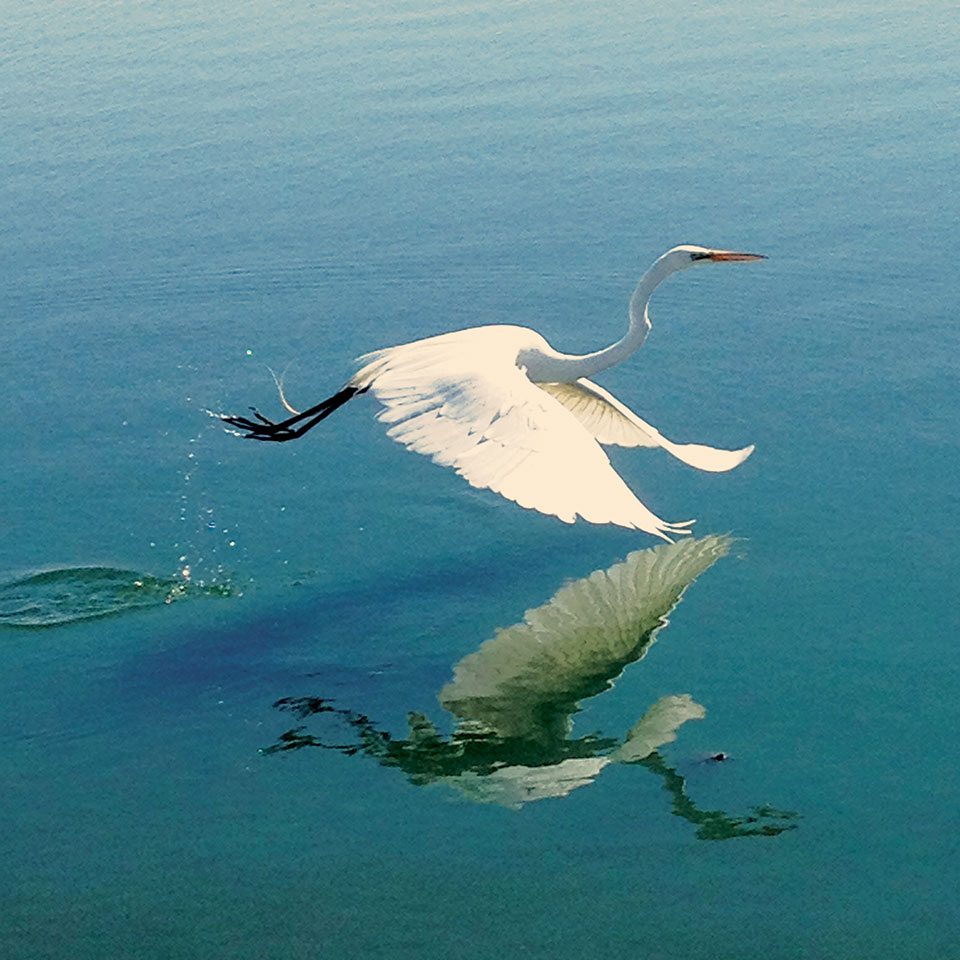 It was dusk after all and its ancestors
who might have crossed the Middle
Passage, crossed the Kala Pani on flotsam
or a ship’s mast long forgotten

We freight this flying feather pen
with a history we cannot forget, Dutch
ghosts or jumbies prowling the night –

No wonder the bird takes fright at dark
and huddles in colonies – unshackle
this gauling Mr. playwright-painter
let it fly off your canvas tomorrow
into our blue-domed temple into indigo light

Memoir: Mother of My Mothers

Ah, Mr. Walcott, four years after
Forty-Acres, after we cried
some in joy and some in rage
and the world said: America
you’re truly great, truly

Had we gathered those million
tears we’d have had a new sea
as sparkling as dew on dasheen leaves.

The oceans still rise. The Midwest
still plunged in drought
the economy a fish in a cast net
being hauled ashore. It wasn’t me

It wasn’t me. But if you give me another
term, I will give you The Great American
Memoir: Mother of my mother’s mother.

* Mai – Hindi-Bhojpuri for mother. “Mai, Mai, Mai” is also a story in Jahaji: An Anthology of Indo-Caribbean Short Stories. 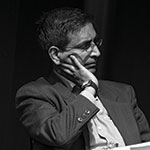 Sasenarine Persaud is the author of twelve books of fiction and poetry. He defines his aesthetics as Yogic Realism. His most recent book is Love in a Time of Technology (2014). Persaud’s next book, Monsoon on the Fingers of God, will be published in 2018. He lives in Florida.