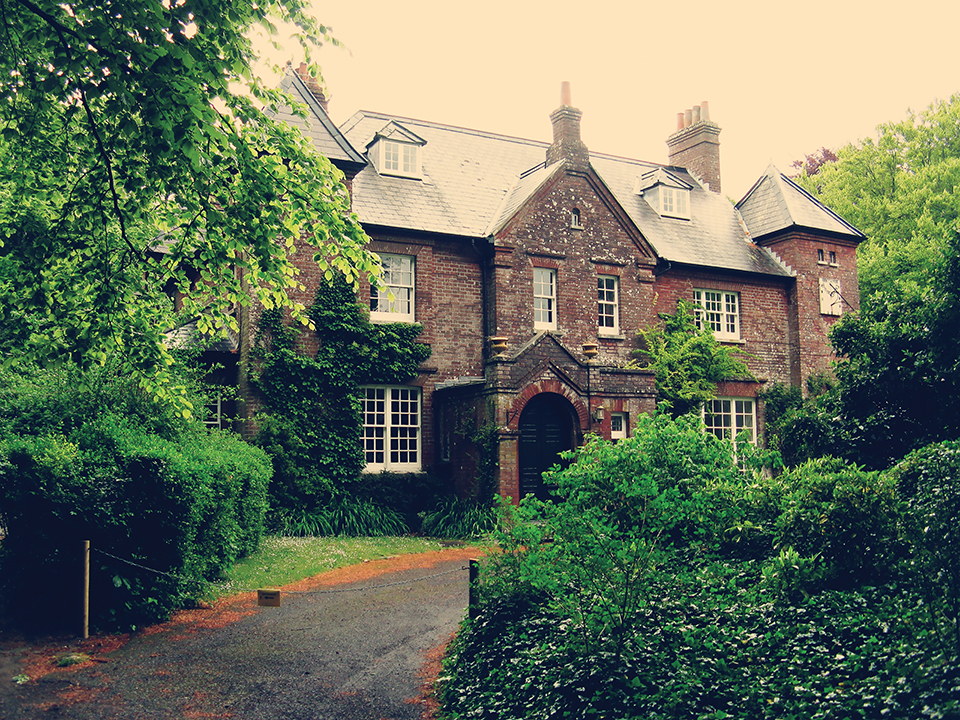 There are few British authors for whom place played a more important role in their work than Thomas Hardy. By all accounts, Hardy was very protective of Dorset, the county that served as the setting for most of his novels and a good deal of his verse (so protective that he renamed it Wessex). Of all the cities in fictional Wessex that Hardy named in his novels, only one made it into a title (The Mayor of Casterbridge), and it comes as little surprise, as Casterbridge was Hardy’s fictional stand-in for the town around which much of his personal history orbited, Dorchester.

Situated less than ten miles north of the popular resort town of Weymouth on the English Channel, Dorchester has been an important waypoint historically for those traveling from the interior of Dorset to the coast. But if Hardy hoped that his literary legerdemain would discourage his admirers from tromping all over Dorset in search of his literary landscapes, he would no doubt be haunted by his oversized presence in Dorchester and its nearby satellite villages, which bring in thousands of visitors per year, driven in no small measure by the author’s association with the town.

The Dorset County museum, located in Dorchester, founded in 1845 by the poet William Barnes and the Reverend Henry Moule, not only serves its original function of preserving artifacts of the rural Dorset life that was disrupted by the Industrial Revolution but also holds over seven thousand items from Hardy’s estate, including a reproduction of his writing study as well as artifacts from Dorset’s prehistoric, Anglo-Roman, and Saxon past.

Barnes and Hardy are both captured in monumental bronze in the city and, along with other writers associated with the area, are fêted in the annual Dorchester Literary Festival, which runs October 18–22 in 2017. The Thomas Hardy Society hosts a biennial conference in Dorchester that brings in participants from all over the world, with its next meeting scheduled for 2018. The society also hosts events, including live performances of music and theater, that offers something for lucky travelers nearly year-round.

No visit to Hardy-related destinations in and around Dorchester would be complete without a visit to Max Gate, the home Hardy designed and occupied for most of the twentieth century until his death in 1928. Visitors willing to travel just a little further afield are also directed to the author’s birthplace at Upper Bockhampton, about four miles to the northeast, as well as St. Michael’s Church at Stinsford, where Hardy’s heart is buried.