IN ANY CITY, the best way to get a feel for the city is to walk around, wandering the cityscape. Leipzig, Germany, is no exception. Leipzig’s downtown area is chock-full of historical and cultural attractions, all easily accessible by foot or public transportation.

Just a few minutes’ walk from the main train station through one of the many parks that decorate the city is all it takes to arrive at the Leipzig Opera and the Leipzig Orchestra. The Leipzig Opera has a rich history; it was founded in 1693, making it the third oldest opera venue in Europe, and the orchestra has existed since 1743. A courtyard divides the two, and on a normal summer’s day, it is full of students, families, and tourists, all enjoying the fresh air while children play in the fountain.

The rich musical history of Leipzig is represented in these two institutions. Leipzig has, at various times throughout history, been the home of the composers Felix Mendelssohn, Robert Schumann, Clara Schumann, and Richard Wagner. Johann Sebastian Bach also made the city his home and was cantor for the Saint Thomas and Saint Nicholas churches as well as director of the well-known Saint Thomas Boys’ Choir.

Not far from the opera is Leipzig University, founded in 1409. Alumni of the university include Friedrich Nietzsche, Johann Wolfgang von Goethe, Johann Christoph Gottsched, Gotthold Ephraim Lessing, and the current chancellor of Germany, Angela Merkel. Today, the university has a high percentage of international students and is well known for its library and museums.

A few blocks farther is the Auerbachs Keller, which is featured in Goethe’s play Faust. A visit to Leipzig is not complete without stopping by this famous restaurant.

Leipzig includes many other museums, monuments, and cultural sites. Its history is full of well-known events that had a larger effect on the world, such as the defeat of Napoleon at the Battle of the Nations and the mass demonstrations against the former German Democratic Republic that contributed to the downfall of East Germany. With all the history and culture of Leipzig, it is little wonder that Goethe referred to it in Faust as a “little Paris.”

What to Read in the Opera Courtyard 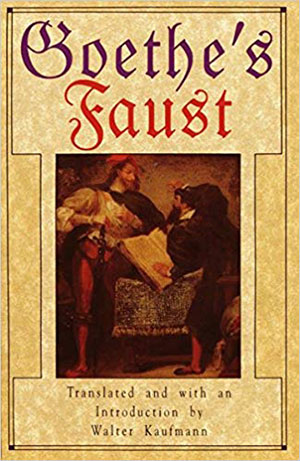 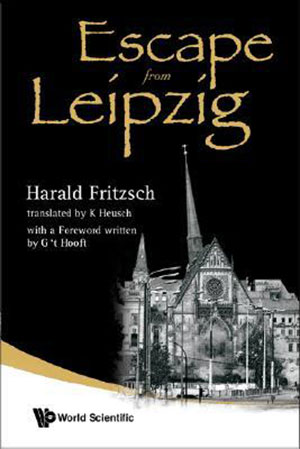 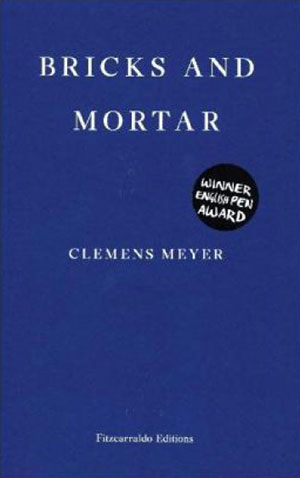 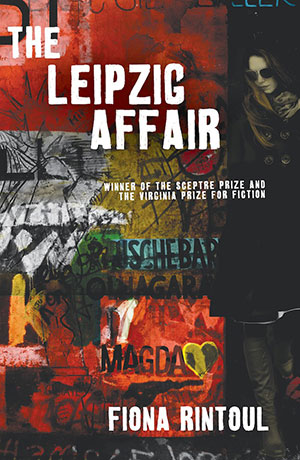 Jessica Hilton is a WLT intern majoring in English writing and German at the University of Oklahoma. She enjoys reading, writing, and hiking in her spare time.