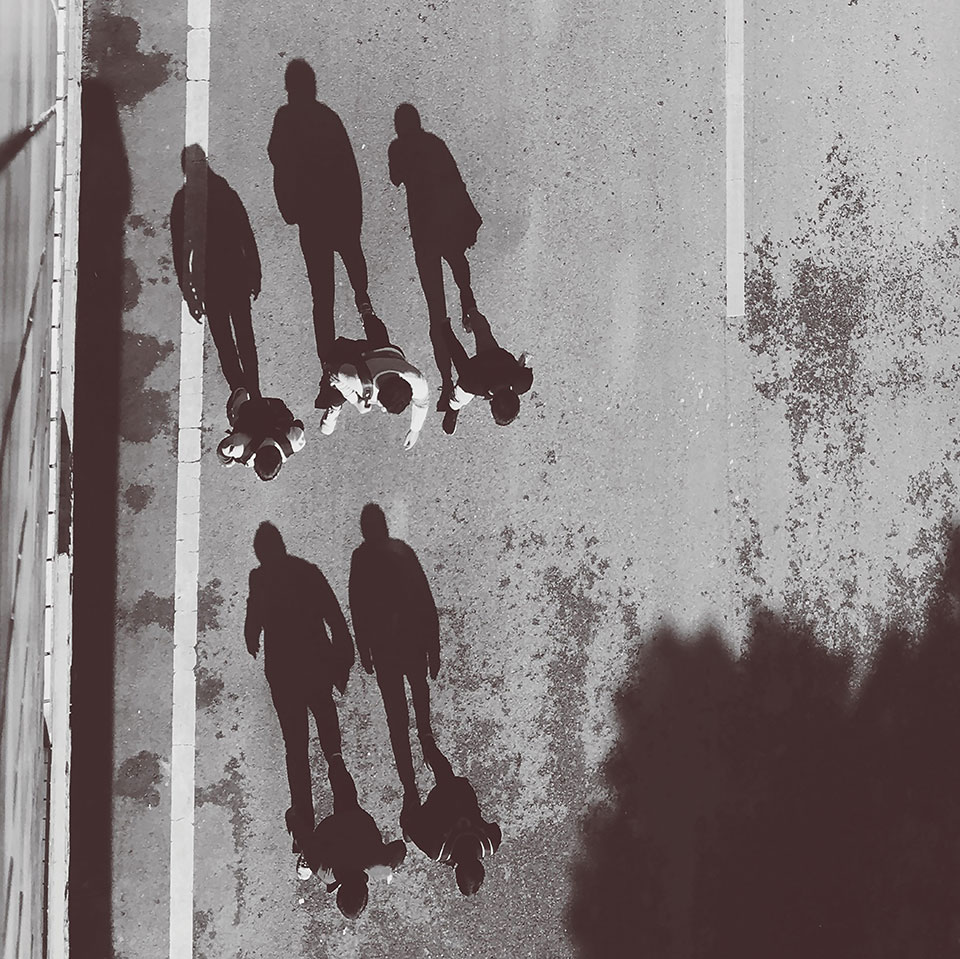 We Learned to Pronounce Brooklyn in the Movies

Take a look at the street
where nothing extraordinary goes on,
or where everything is so common
that you don’t pay it much attention.

The mundane
fights to overcome its transparency.

And of all these things
– the sun that falls through the trees,
the fatigued cars,
the woman pushing a stroller –
the traveling salesman
goes door to door, offering
a springtime in miniature.

Someone told me that if you open the door of a tree
you can see the sea playing the accordion.

At night, the woman in the red dress drank champagne
in the star tamer’s tuxedo pocket.

There were bells that could only be heard
in coffee cups, and actresses who painted their lips

on the keys of the old piano. The waitress cleaned
the bar with a Bengal tiger’s pelt,

her face marked by the dark circles of an exiled
soldier. There, the poet emptied wine bottles

to refill them with crescent moons and shimmering fish.
The sailors spoke with words of sand

and the dancers stitched the rain to the golden hips
of the trumpets. All before the sun

rose in the eyes of the stuttering rooster,
tinting the windows with its garish light.

Translations from the Spanish
By Emily Socha 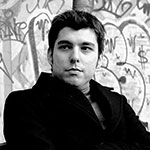 Emily Socha is a translator of Spanish and Latin American poetry. She is currently focusing on the works of younger peninsular Spanish poets.