hree brief, powerful novels in recent translation enriched my reading during the last few months. Stories of unrequited love, their protagonists suffer an unsatisfied, persistent longing for affirmation in the face of seeming indifference. Each of these works illuminates a universal human frailty: the affection we most desire rests in the hands of someone unwilling or incapable of giving it. 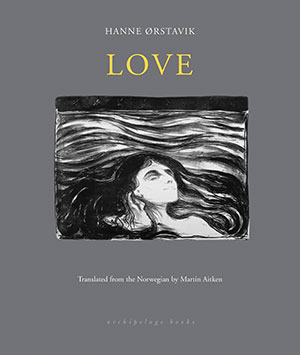 Hanne Ørstavik places us inside the minds of her two protagonists: a self-conscious boy, Jon, and his single mother, Vibeke, as they embark on separate adventures one bitterly cold night in small-town Norway. While Jon wanders around the neighborhood alone, his thoughts never stray from his beloved mother, whom he fantasizes at home busying herself with baking a cake and wrapping gifts for his ninth birthday celebration the following day. But Vibeke is not your typical mother. Narcissistic and self-absorbed, she seems to have forgotten not only Jon’s birthday but his very existence. Instead, all her attention is focused on the possibility of hooking up with a gruff, quiet stranger who is in town as part of the traveling carnival. Love is a deep and vibrantly alive novel. The effect of Ørstavik’s narrative, alternating abruptly between Jon’s story and that of his mother, is beautifully devastating. The prose and pacing set a tone of foreboding tension and impending doom. This is not your typical love story but rather the sharp-edged account of a boy whose need for attention from his heedless mother is heartfelt and full of yearning. 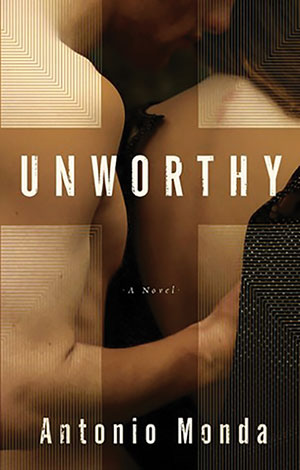 Father Abram is a young Catholic priest who fulfills his priestly duties with true conviction yet repeatedly surrenders to his lust and desire to be in a loving relationship with a woman. Lisa, his latest lover, understands his commitment to God and never asks him to choose between her and the church. When Lisa is diagnosed with terminal cancer, Father Abram feels helpless to her suffering and struggles to understand why God allows it. At the same time, he questions whether God truly forgives his repeated breach of his vow of celibacy. He despairs God’s silence in response to both his sins and his efforts to atone for them. Father Abram entangles himself in a tightening web of dishonesty as he tries to keep his relationship with Lisa concealed, and this causes him great shame. He comes to understand that his feelings of shame are a symptom of God’s grace—evidence that his striving to be good can never be finished. Unworthy is an immersive novel of one man’s fight to reconcile his flawed humanity with a godliness compelled by the sacred; his recognition that even the most devout face silence in their need for divine solace. 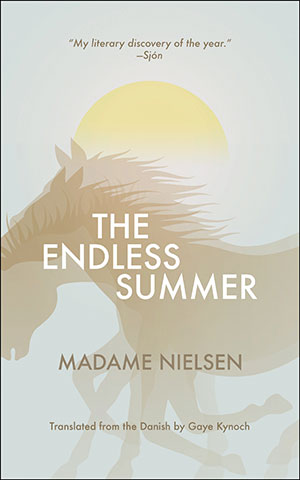 The Endless Summer feels like a fairy tale—lyrical, poignant, and dreamy; a story set in an otherworldly, timeless space. A group of young people converge upon a ramshackle manor where they pass day after summer day in a state of hedonistic languor and ardent fascination with the beautifully poised and reserved matron of the house, referred to simply as “the mother.” This woman is indeed mother of three children: a teenage daughter, Stina, and two little boys. But for Stina and the handful of young men who decamp at the manor that summer (among them both Stina’s gender-ambiguous lover and her best friend from school), the mother is muse—enigmatic, beautiful, self-possessed—a being whose love and attention they all long to receive. To their great surprise, the mother takes a lover, one of a newly arrived pair of young men from Portugal hitchhiking across Europe. Months later the summer idyll abruptly ends when one of the group dies. Madame Nielsen fittingly subtitles her novel “a requiem,” and indeed it beautifully evokes the death of carefree innocence and, with it, the recognition of our time-bound existence.

Lori Feathers (@lorifeathers) is a co-owner of Interabang Books in Dallas, Texas, and the store’s book buyer. She writes freelance book reviews, sits on the board of the National Book Critics Circle, and is a fiction judge for the 2018 Best Translated Book Award.