The winter break was one of long reads: Exit West, If Beale Street Could Talk, Manhattan Beach, Little Fires Everywhere. After a busy four months of editing and teaching, with little time for reading novels, Managing and Culture Editor Michelle Johnson is looking forward to again immersing herself in other worlds. Here are three already on her list. 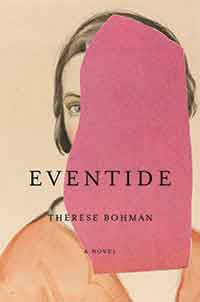 Swedish author Therese Bohman, who is also an art-and-culture columnist, creates for her third novel an art history professor navigating the politics of the academic world. The publisher’s catalog describes the book as posing questions about the “distorted standards to which women are held in their relationships and careers.” The online reviews promise “crystalline reflections on art and culture” (Sylvia Brownrigg) and a protagonist who ultimately prevails. 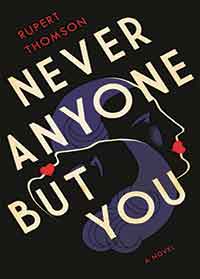 Never Anyone But You

To continue reading about strong women, art, and culture, I’ve already set aside the advance copy of Rupert Thomson’s Never Anyone But You. This novelization of the lives of two revolutionary women, Claude Cahun and Marcel Moore, traces their clandestine love affair in avant-garde 1930s Paris and Jersey. While smashing gender barriers, they played an influential role in the surrealist and dadaist movements and eventually risked their lives creating anti-Nazi propaganda. 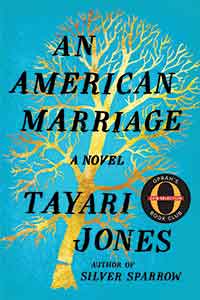 With both Edwidge Danticat and Jacqueline Woodson recommending it, this story of a wrongful conviction’s impact upon a marriage is a timely must-read. Though not a courtroom drama, the novel promises enough connection to the law-and-literature genre to satisfy readers who, like me, want to reflect on how the US legal system affects both those brought into it and their families.

Book Review Editor Rob Vollmar hopes to spend as much time as possible in his slowly expanding home garden but has his eye on these three books for the summer. 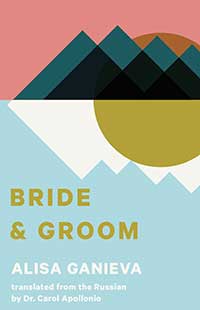 Alisa Ganieva’s debut novel, The Mountain and the Wall (Deep Vellum, 2015), introduced anglophone readers to the intricacies of Dagestani culture and society. Her second novel in translation promises not only another glimpse into this poorly understood Muslim-majority subject nation of the Russian Federation but a refinement of Ganieva’s already impressive gifts as a writer, artfully presented by translator Carol Apollonio. 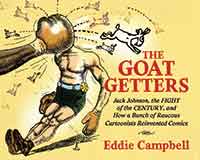 The Goat Getters: Jack Johnson, the Fight of the Century, and How a Bunch of Raucous Cartoonists Reinvented Comics

Scottish cartoonist Eddie Campbell (From Hell, Alec) delivers his first major work of comics history in a quest for the holy grail: Who invented comics? Campbell thinks he has the answer, and armed with his meticulous eye for scholarship and an always-raucous storytelling instinct, he’s guaranteed to entertain as well as educate. 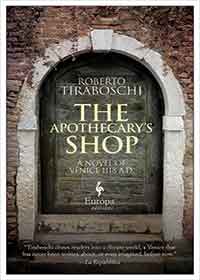 I am an absolute mark for imaginative historical fiction, and the more exotic the time and place, the better. This dramatic story involving a missing aristocrat’s daughter, occult mysteries, and the intermingling of East and West emerging from the Dark Ages checks off all my literary boxes.

Based in landlocked Oklahoma, Editor in Chief Daniel Simon looks to coastal waters and beyond the continental US for his summer reads. In the translator’s statement discussing her 2016 NEA Literature Translation Fellowship, Ani Gjika contends that the concept of “negative space” in the work of poet Luljeta Lleshanaku enables the author to “look back at the reality of her Albanian past, giving voice to those who have historically failed to speak up for themselves.” In a postcommunist era marked by a “new code of sanctification,” the poet speaks for herself as well, moving beyond the bunker mentalities of the twentieth century. 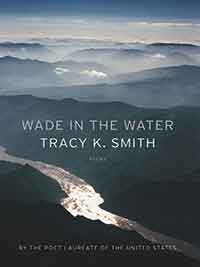 Wade in the Water

I first heard Tracy K. Smith recite “Wade in the Water” on the PBS NewsHour, then read it in the New Yorker, and now look forward to reading it again as the title poem in her newest verse collection. Dedicated to the Geechee Gullah Ring Shouters, the poem calls the speaker to a baptismal moment that simultaneously evokes the “troubled waters” of the Middle Passage: “I love you in the water / Where they pretended to wade, / Singing that old blood-deep song / That dragged us to those banks / And cast us in.” Sympathy for the Traitor: A Translation Manifesto

With more than fifty translated books to his credit, Polizzotti brings that prolific praxis to bear in this translator’s apologia. According to the publisher, the author “shows us how to read not only translations but also the act of translation itself, treating it not as a problem to be solved but as an achievement to be celebrated.” If, as David Damrosch has argued, world literature is literature that “gains in translation,” readers of WLT will find much here to deepen their appreciation for the art and craft of literary translation.