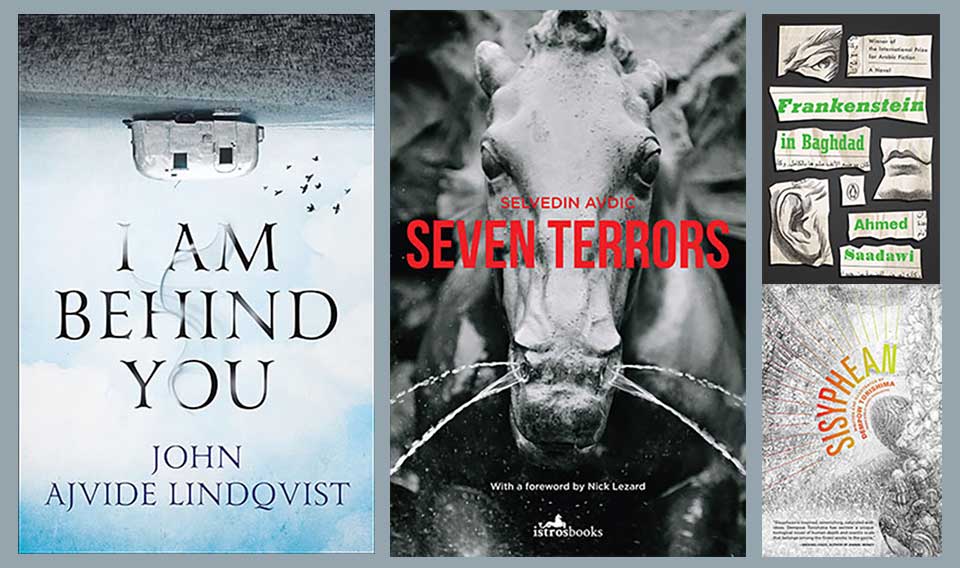 HORROR COMES IN many forms and from all over the world. Whether it’s psychological horror that invites us to confront our deepest fears or biohorror that anticipates humanity’s genetic evolution, this kind of speculative fiction taps into a human desire to experience terror vicariously through fictional characters. What makes reading translated horror that much more interesting is that it allows us to learn about its different varieties across cultures and invites us to marvel at how translators capture soul-shuddering stories in different languages. So grab your favorite blanket, a flashlight, and check out these horror novels from around the world (if you dare). 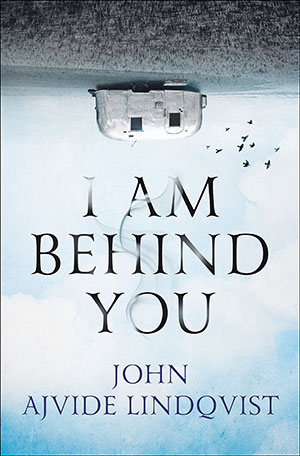 I Am Behind You

I’m almost exactly halfway through I Am Behind You as I write this, and it’s . . . pretty terrifying. Despite the many references to Swedish pop culture and geography, with which I’m unfamiliar, I’m drawn to the characters and their private horrors, which Ajvide Lindqvist rolls out ever so patiently. Over two hundred pages in, and I still don’t know why these four families have found themselves in a void where their deepest fears come to life, and the suspense is spine-tinglingly wonderful. 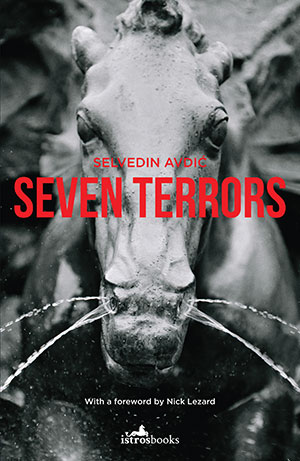 A brain-twisting blend of supernatural horror and magical realism, Seven Terrors tells the story of a man who leaves behind self-imposed isolation and depression over his wife’s departure to help track down an old friend who has mysteriously disappeared. The subsequent search uncovers tales of ghosts and demonic creatures, through which Avdić explores Bosnia’s cultural, political, and war-torn history. 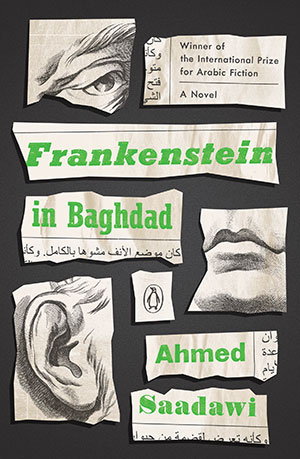 During the American occupation, a scavenger on the violent streets of Baghdad gathers together limbs from various people torn apart by explosives, intending to give the corpse he creates the proper burial that the limbs’ owners wouldn’t otherwise get. What he creates is a modern Frankenstein’s monster, which sets off through the city in search of its soul and winds up perpetuating the horrors that it originally set out to avenge. Frankenstein in Baghdad’s mix of visceral terror and dark humor make it a captivating read and invite readers to examine their assumptions about war, occupation, and foreign policy. 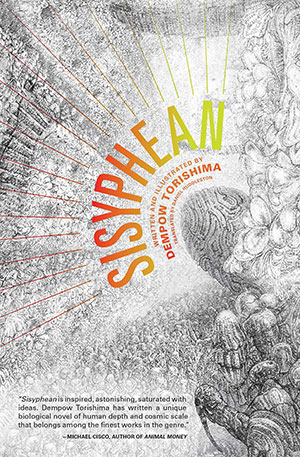 If you’ve never heard of “biohorror” before, Sisyphean is the perfect introduction. Made up of several interlocking narratives, this work of Japanese horror considers what humanity might look like after many generations of genetic engineering and evolution. When do humans stop being “human”? When they no longer have discernible arms and legs? When their environment is so radically changed that they must interact with it in ways unimaginable to twenty-first-century humans? Sisyphean is terrifying in the same way that hearing your own blood swishing through your veins is terrifying . . . and nauseating. A brilliant, thought- provoking novel.