POLISH SPECULATIVE FICTION in English is easy to find, if you know where to look: Twisted Spoon Press, Orbit/Gollancz, Culture.pl, News from Poland, Przekrój, Northwestern University Press, and elsewhere. And you’ll certainly want to do that, since it’s an incredibly rich and varied literary tradition. While much remains to be translated, that which already exists in English, especially over the last decade, runs the speculative gamut: from science fiction to magical realism and from surrealism to epic fantasy. So go read science fiction by Stanisław Lem, Marek Huberath, Jacek Dukaj, Czesław Miłosz, and Bruno Jasieński as well as surrealist fantasy from Bruno Schulz, Witold Gombrowicz, and Stefan Grabiński. If you can’t get enough Lem (and, honestly, who ever could?), check out MIT Press’s lovely reissued editions of six Lem texts (four of which are science fiction—His Master’s Voice, The Invincible, Return from the Stars, and Memoirs of a Space Traveler), which include new introductions and striking covers. Additionally, a newly discovered Lem story, “The Hunt,” appeared in Przekrój in 2019. And don’t overlook recent translations by these three authors. 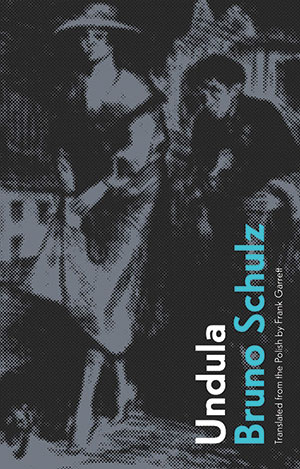 Schulz, a Jewish visual artist and fantasist killed by the Nazis in 1942, is having something of a (well-deserved) moment. Though two collections of his were translated into English in 1963 and 1978, Northwestern recently published a new translation of his collected fiction (trans. Madeline G. Levine, 2018). Just this year, his lost story “Undula” (a work of surreal horror about dreams and masochistic eroticism) was simultaneously translated and published in Notes from Poland (trans. Stanley Bill) and Sublunary Editions (trans. Frank Garrett). Schulz’s stories explore the grotesque underbelly of reality, dreaming and waking, consciousness, eroticism, and the very nature of human existence. 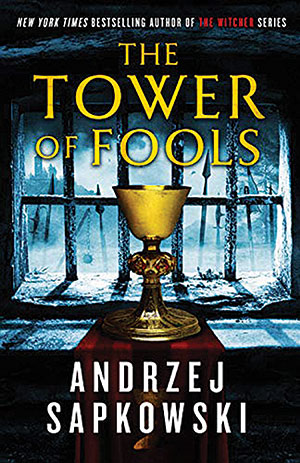 Thanks to the 2019 Netflix release of The Witcher, Sapkowski’s popularity has grown, though the author already had a massive following, thanks to his award-winning and best-selling Witcher epic fantasy books and collections and the video games it spawned. Tower of Fools, his latest novel in English, is not part of the Witcher series but the first book in his historical fantasy Hussite trilogy. Translated by David French, who brought most of the Witcher stories into English, this latest Sapkowski tale is set in war-torn fifteenth-century Silesia. When magician and healer Reinmar of Bielawa is run out of town for a sexual indiscretion, he eventually finds himself at the Tower of Fools, where the inhabitants are either mad or simply iconoclastic. This is a story about religious war, mystical forces, and one man’s struggle to retain his sanity in the midst of chaos. 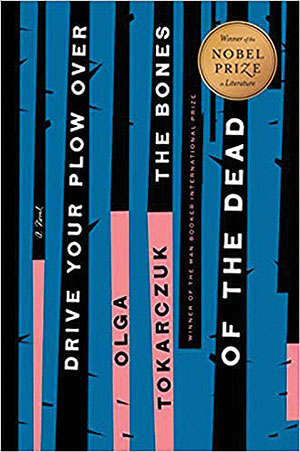 Tokarczuk, who won the 2018 Man Booker International Prize and Nobel Prize in Literature (as well as many previous awards), now has multiple works in English translation. Many of her novels, including House of Day, House of Night (Eng. 2003); Primeval and Other Times (Eng. 2010); and Drive Your Plow over the Bones of the Dead (Eng. 2019)—translated by Antonia Lloyd-Jones—have been described as magical realist, weaving together myth, fairy tale, and fable to create stories that destabilize our comfortable assumptions about humanity’s place in the natural world and in history. Her latest novella in English, All Saints’ Mountain (trans. Jennifer Croft, Hazlitt, 2019), is a work of science fiction that explores theological questions of life and death, the psychology of saints, and the ethics of cloning.