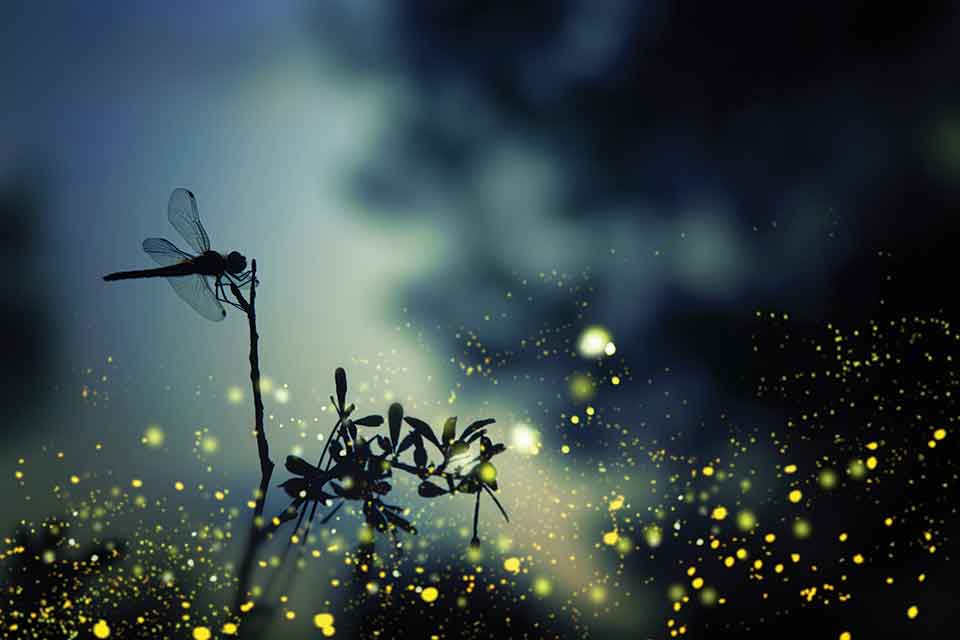 “I Have Nothing but Exhaustion the Size of a Forest”

I have nothing but exhaustion
the size of my daughter’s pupils,
when she brings her face close to my mouth,
exhaling into me.

The size of the breath in her mouth when she asks
some nothing, her tiny mouth, her ask.

My exhaustion from being so bent,
from what I see
and from what I do not see,
my exhaustion the size of the minor gap
between the ideal and the real,

I have nothing but exhaustion
by the end of the day, by its middle, by its start,
of a negligible size
which cannot be discerned on me, or on you

I have nothing but exhaustion
of a not-so-terrible size, truly, no greater than yours.

My daughter and I, the river of exhaustion flows
on our faces, our exhaustion is awake, her wings are transparent,
slight as a dragonfly

My Daughter Who Calls Me

Comes back and calls,
whose eyes are open
also in sleep, always alert,
on whose cheeks is a map of the continents,
speaks all languages
her voice hangs in the air,

whose Columbus I am
whose cheeks are spread out facing me
apple-like, she waits
for me to cross the sea with her.

And only I am stuck in Jerusalem,
a generation passes, and Jerusalem is fortified.
On my daughter’s cheeks, the veins
are embroiled in secret writing,
I hear her voice
and increase the flow of water,
give me the temple or nothing at all,
the giving of the Torah or just go to sleep.

Jerusalem is closed and sealed,
my daughter’s voice erupts from the cracks,
she understands all languages,
she knocks with her fists on the city gates,
where is the grain, where is my mother’s voice
where are her hands, where is the everlasting bread
which is her voice, which is the answer, yes,
my love what is the problem
here, I’m arriving. 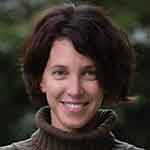 Yael Statman is a developmental and education psychologist in Tel Aviv. Her debut collection, Concerning That Burning, was published in Hebrew in 2021 and received the Rabinovich Prize from the city of Tel Aviv. Her poems have appeared in major literary publications in Israel including Haaretz, Moznaim, Ho!, as well as in English translation in the Tel Aviv Review of Books. 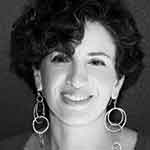 Shoshana Olidort is a writer, translator, and critic. She earned her PhD in comparative literature from Stanford University and is an editor at the Poetry Foundation. Her work has appeared in the Times Literary Supplement, Paris Review Daily, LARB, and Jewish Currents, among other publications. She lives in Los Angeles.