With a toddler to parent, WLT’s book review editor, Rob Vollmar, isn’t anticipating being able to go much of anywhere this summer, so he’s relying on his summer reads to take him away. His list includes travelogues and historical fiction. 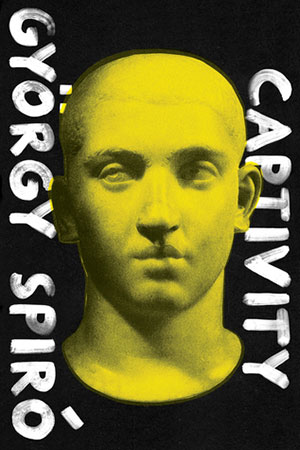 This is the only book on my list that I plan to reread, for reasons well articulated by reviewer Michele Levy in this issue’s review section. This mammoth of a book was like a mash-up of I, Claudius and a really well-constructed open-world video game that I wanted never to end. The first half was so rich in detail (and light on plot) that I want to go back and soak it in, armed with the knowledge that the second half of the book explodes with action. Oh, another novel about Thomas Hardy? Yes, please! Hot on the heels of Christopher Nicholson’s excellent Winter comes this examination of Hardy’s final days from New Zealand writer Damien Wilkins. Told from the perspective of Hardy’s housemaid, Max Gate looks at the struggle between the literati and the family over the future of Hardy’s past.

Mould has done the world a huge favor by traveling extensively throughout the ’Stans of Central Asia and capturing the history and flavor of each one in written form. I look forward to wandering the steppes along with him and learning more about the world’s most elusive region.