From Pasolini to the Pope 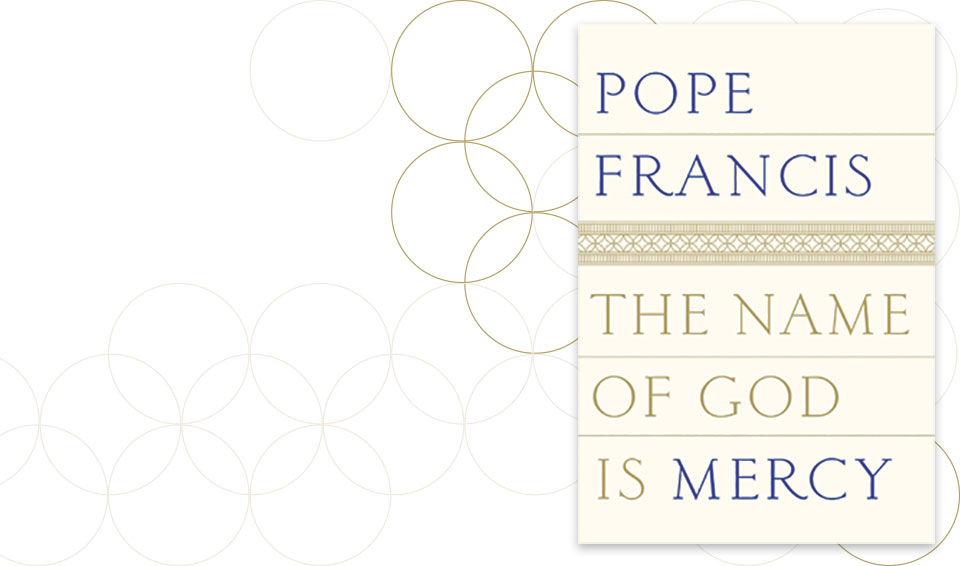 When Random House contacted me about translating a book by Pope Francis, I did a double take. I had worked for the publisher in the past on fiction but never on nonfiction. How on earth did my name come up? How many other people were vying for the job? Would it be a hefty theological work? If so, would I be capable of doing it? I decided that the opportunity was too good to pass up and submitted a sample. They liked it. I accepted the terms and signed on the dotted line. I mean, who would say no?

Actually, when I submitted my sample for the pope’s translation, I included a letter for the editor. I wrote about the rhetorical devices I noticed in the text and how I tried to relay them in English. I thought the letter made me sound pretty sharp. But once I started working on the whole piece, I stopped noticing those kinds of details. They became part of the flow of warm ideas and poignant memories that Pope Francis shares. In retrospect, my letter of accompaniment seems pretty sophomoric.

Doing this translation has made me think about the range of translations I have done over the past two decades. How does the translation of Pope Francis’s words fit into my so-called “oeuvre”? The answer is simple: it does not. It does not fit because my oeuvre is an organic collection shaped by chance and necessity, furrowed by time. Basically, my oeuvre is like a wonderful older dog adopted from a shelter: you don’t quite know where she’s been, but she’s been through a lot and is in a good place now.

I have translated novels, short stories, poems, and reviews; letters, legal contracts, winery websites, art museum catalogs, press releases, cookbooks, and fashion-house statements. Not only do I need to be flexible in my search for work, I also enjoy handling different registers: it helps me stay sharp. Of course, by living in Italy, I live the language; I am better exposed to these kinds of everyday needs. As I like to say, although my marriage with an Italian didn’t last, my relationship with the language is going strong.

When The Name of God Is Mercy was published, I heard from old colleagues, fellow translators of Italian, people I had met when I was based in New York City and more involved in the American Literary Translators Association and PEN American Center. In fact, my last book-length translation was published in 2010, and since then, I’ve branched out. So when one of those friends said to me, “Great to see that you’re translating again,” I couldn’t help but retort, “Actually, I never stopped.”

To answer the question on many people’s lips: no, I have not met the pope. And barring a miracle, I probably won’t. I did meet Andrea Tornielli, though, the journalist who has been writing about the Vatican for decades and had the sit-down with His Holiness. My takeaway from our meeting was that Andrea felt that this book could help both Catholicism, generally, and the pope’s agenda, specifically.

When I was in New York City recently, I stopped into the Union Square Barnes & Noble. I asked how the book was selling, mentioned I was the translator, and offered to sign some copies. After a quick word with the manager, a staff member brought me twenty copies to sign. Each one received an “Autographed Copy” sticker. I found this exchange to be very endearing. I just hope people aren’t upset when they see it is not Pope Francis’s signature, but merely that of his translator.

Oonagh Stransky’s (oonaghstransky.com) English translation of Pope Francis’s The Name of God Is Mercy was published by Random House in January 2016.