Even a fragment of the Boston Globe’s review of Elif Batuman’s debut novel would have hooked me: “At once a cutting satire of academia, a fresh take on the epistolary novel, a poignant bildungsroman, and compelling travel literature.” This summer I’ll travel to the Hungarian countryside (through Paris) with Selin, Batuman’s heroine. And because she is universally hailed for her sense of humor, and because I like to balance reading fiction and essays, I’ll order her essay collection as well—The Possessed: Adventures with Russian Books and the People Who Read Them. (I’m one of those people.) 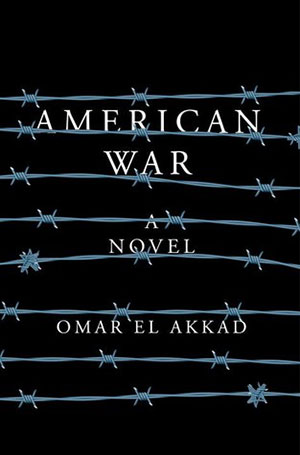 This dystopian debut novel imagines a second American Civil War in 2074. An award-winning journalist born in Cairo who now lives in Canada, Akkad looks into the US and asks, according to the publisher’s website, “what might happen if America were to turn its most devastating policies and deadly weapons upon itself.” 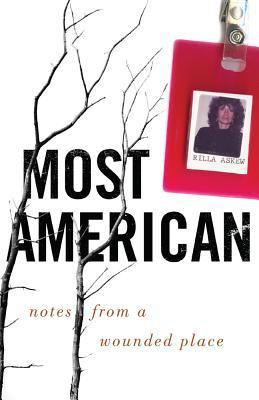 Most American: Notes from a Wounded Place

Geographically speaking, these notes from a wounded place are, to some extent, notes from my wounded place—Oklahoma. Novelist and essayist Rilla Askew moved from Oklahoma to New York as a young woman and recently returned. Now in nine essays, Kirkus Reviews writes that “Askew considers her life in relation to the question of what it means to be Oklahoman and American.”