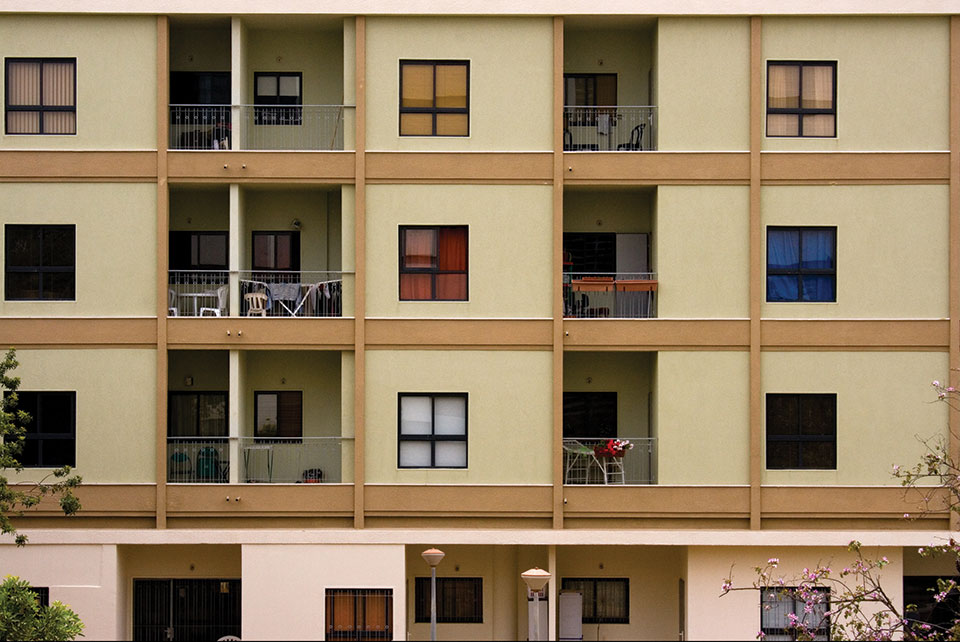 The creative collaboration between myself and Israeli poet Gili Haimovich began around 2009. The first poem of hers to be published in English translation was “Evolution,” with the opening lines: “I am continually renewed / like evolution.” Gili’s first translations of my poems into Hebrew appeared around the same time in the Israeli literary journal Shvo. I am grateful for this collaboration, which, after nearly a decade of regularly translating each other’s poetry, is continually renewed. It accompanies our traversal of countries (Israel, New York, Canada), languages, and life experiences, including marriage, motherhood (Gili’s Baby Girl, 2014), and mourning (my collection In the Absence, 2016). We respect the other’s interests in any given period and choose poems that not only intrigue us but call out to be translated.

It has been a privilege to be immersed in Gili’s poetics over time and to observe the evolution of her topics and aesthetics. Gili’s poetry is modernistic, often with short lines and spare language. Her Hebrew register ranges from the biblical (“Go, move, fly or breathe / from your country, from your people, your fatherland, your mother’s language, / so you become a great nation, a small blessing”) to everyday Hebrew (shawarma). Her speakers often cast their gaze on simple scenes: piles of laundry, a balcony, a child in a stroller, cracks in a sidewalk, trees. She shows these scenes to be anything but mundane and is successful in portraying their darker sides without being didactic. Rather, her poetry is subtly subversive.

This subtlety carries over into the political sphere; for example, in “The Female Of,” a poem about the seasons changing from winter to spring (see page 15), political commentary is woven stealthily into the lines, introduced only toward the end with the word Nakba, the Arabic word for “Day of the Catastrophe.” The political is therefore uncovered in retrospect, altering our understanding of the meaning and tone of the poem. Part of the challenge of translating Gili’s poetry into English is preserving the gravity in this (deceptive) simplicity, in lines such as: “The beginning of spring / A maple tree sighs.”

Regarding our translation process, it is very dynamic, very much a dialogue. I read Gili’s work searching for poems where I can hear snippets of English words and rhythms. We frequently begin with drafts that are quite literal, more like templates. Once we’ve received drafts of newly translated poems, we comment on them extensively. There are numerous rounds of revisions for every group of poems we translate. As such, the act of translation must be performed between poets as well as between translator and poem. Most of the time this process is very smooth, but inherent in translation is, of course, (perceived) mistranslation. In such instances, we may be compelled to discuss, debate, and defend as we seek to create something from all that is lost (miscommunicated?) in translation. Thus the act of translation is one of generosity, listening, and communication, leading to a fruitful partnership, one that I hope will last for many poems to come.

Dara Barnat is a poet and researcher of poetry who completed a PhD at Tel Aviv University, where she currently teaches. Her research explores Walt Whitman’s influence on Jewish American poetry. Her first full-length collection of poetry, In the Absence (Turning Point Books), was published in 2016. Other poems, translations, and essays appear in Shofar: An Interdisciplinary Journal of Jewish Studies, Walt Whitman Quarterly Review, World Literature Today, Los Angeles Review of Books, Poet Lore, and elsewhere.