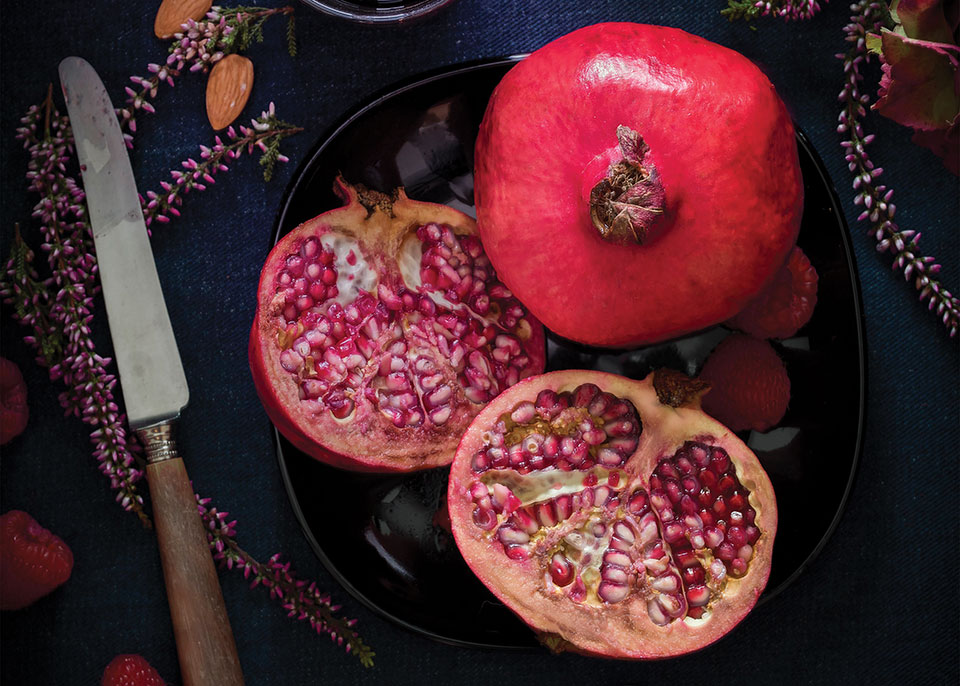 [The title of this poem is taken from a line of Ahmed Arif’s poem “Karanfil Sokağı”: “We’re here to figure out each and every thing.” Qalandar and Hurufi are different Sufi orders.]

let’s talk blue let’s write blue
as letters go in an envelope: blue
as a word leaves the mouth: blue
a path between two partings: blue
eye comes to eye: blue: a closeness of boy-and-girl
a blue moment like time inside lights
let’s not forget blue let’s leave black out of it
blue: let it be the longest poem not forgotten

Maybe the only real letters are still in the envelope:
unopened
the postmark undisclosed the inside unknown
maybe the words only come when it’s opened
maybe letters are sacred only so long as they’re
unwritten

Translations from the Turkish
By Derick Mattern 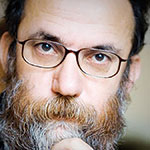 Haydar Ergülen (b. 1956) is one of the most prominent poets writing in Turkey today. Author of more than a dozen books of poetry and another dozen of essays, his work is only beginning to appear in English. His most recent book is Öyle Küçük Şeyler (Kırmızı Kedi, 2016). He lives in Istanbul. 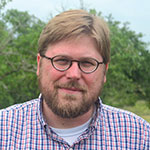 Derick Mattern is a poet and translator living in Iowa City. A former BCLT mentee, he is now an Iowa Arts Fellow and 2018 NEA Literary Translation Fellow at the Iowa Translation Workshop.