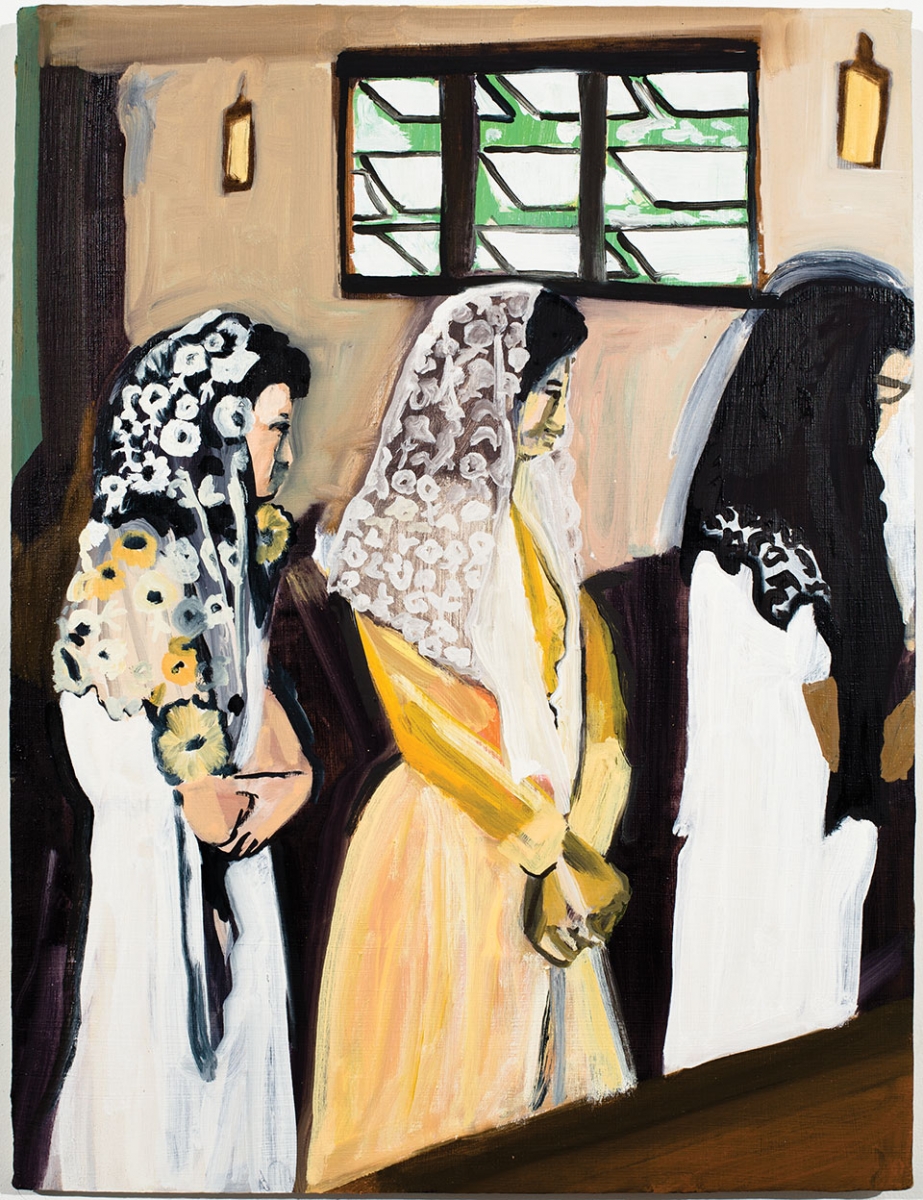 Here lies Corazon Chu, 64, along with her glass-framed TOEFL certificate.

Here lies Jacqueline “Jackie-H” Hernandez, 15, Winter Prom Queen aspirant and Hawaii Kai social climber. Killed in a shoot-out with HPD officers after shoplifting a gown at Chocolates for Breakfast in Ala Moana. Gown was two sizes too small.

Here lies Simplicio Bueno, 86, godfather of Cebu Pool Hall and cockfights and first franchise owner of the first Church’s Fried Chicken on the island of O’ahu.

Here lies Bong Espinosa, 19, who jumped out of his ghetto existence from the first story of his government-subsidized apartment and got crushed by a reversing garbage truck.

Here lies Pinky del Rosario, 59. Survived by her two Pomeranians, five Chihuahuas, and a Doberman Pinscher. The only Filipino vegetarian on the island since Filipinos began arriving in 1906.

Here lies an unpublished manuscript about how the conjugal dictators stole billions of dollars from the people and got away with murder. Author still unknown.

Here lies Felipe Alcantara, 82. Of brain aneurysm while memorizing the Declaration of Independence for his citizenship exam.

Here lies ex-Bayanihan-dancer-turned-yoga-instructor and Marcos loyalist Sammy “Samsara” Alejandro, 71½, found dead by his houseboys, on the floor of his Makiki Heights home, purportedly in the lotus position.

Here lies Corinthians 15:51—“Behold I shew you a mystery; We shall not all sleep, but we shall all be sex changed.”

And here lie the ghosts of your former loves, present-day dreams, and eternal disappointments. 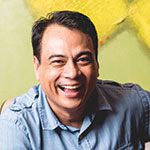 R. Zamora Linmark’s most recent poetry collection is Pop Verite from Hanging Loose Press. Forthcoming is These Books Belong to Ken Z from Delacorte Press. He lives in Manila and Honolulu.