I Brushed the Dust off an Intoxicated Poet

by
Jóanes Nielsen
translated by
Matthew Landrum and Tóta Árnadóttir 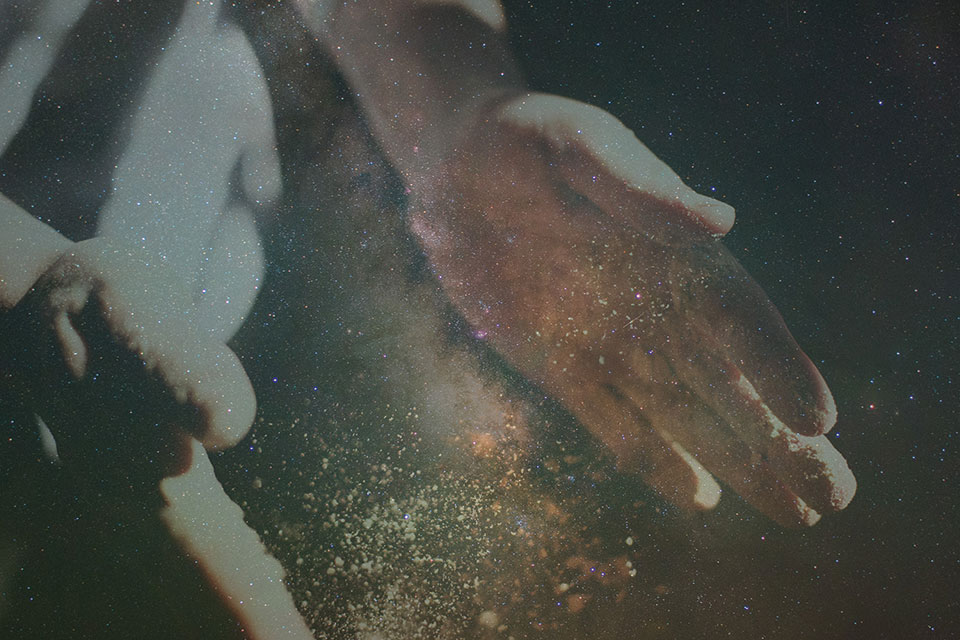 In those days Jóan would sit in his high armchair
Reading Whitman, Líggjas í Bø
And the poems of Aleksandur
We were romantics
Both in love and politics
And Jóan’s voice held a sorrow
That moved us to the marrow
“An Imaginary Trip to the Faroe Islands”
Was playing on the record player
Carl Nielsen made us speak in a hushed voice
About our strange homeland

Translation from the Faroese
By Matthew Landrum & Tóta Árnadóttir 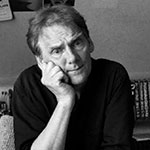 Jóanes Nielsen, a former dockworker turned political activist and writer, is one of the preeminent figures in contemporary Faroese literature and culture. He has published seventeen books including the novel Brahmadellarnir, which was nominated for the 2013 Nordic Council’s Literary Prize and is published in English translation as The Brahmadells. 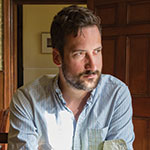 Matthew Landrum holds an MFA from Bennington College. His translations of Jóanes Nielsen have appeared in Image Journal, Modern Poetry in Translation, and Michigan Quarterly Review. 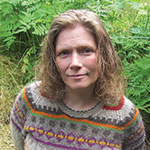 Tóta Árnadóttir holds an MA in Faroese language and literature from the Faroese University, where she is currently an assistant professor in oral tradition.