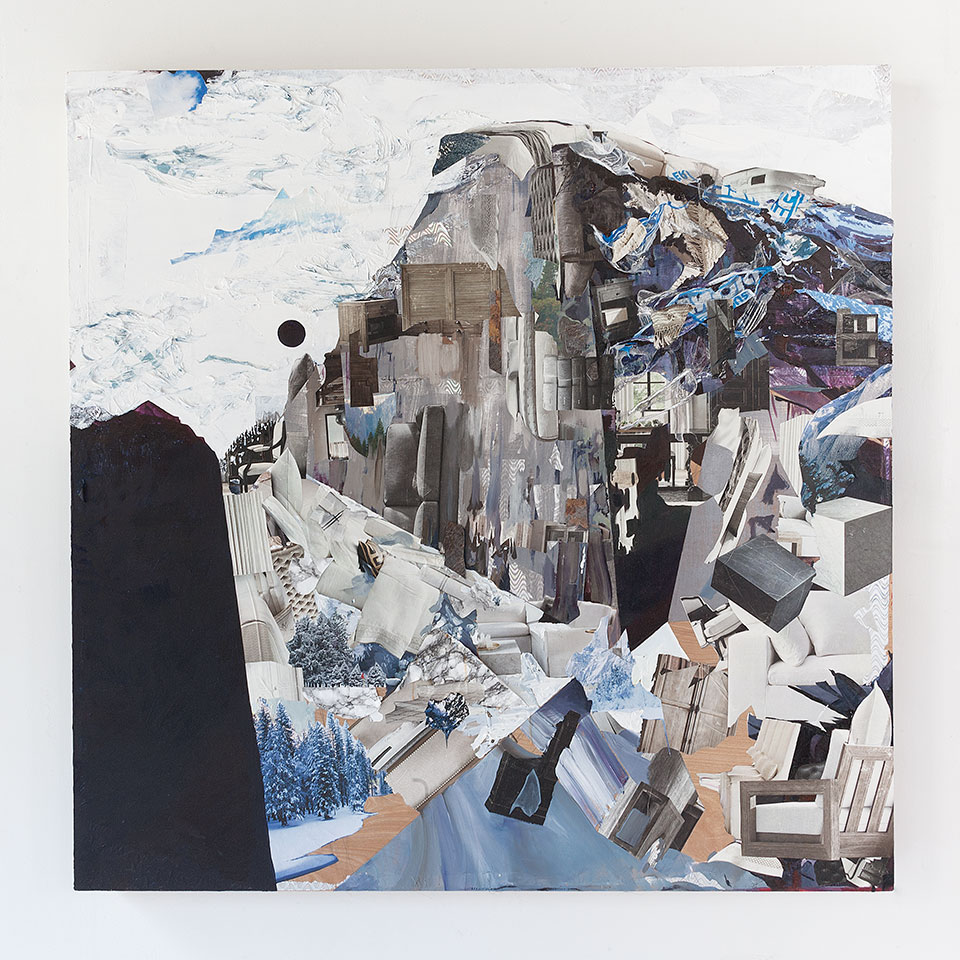 The world was always going to be remade by people who were too busy to remake themselves first and who left the world twice as miserable as before. – Nick Joaquín

It was said that in the beginning there was only the sea
and the sky; not a spot of land and only the flying animals
living between. And the waters were quiet. And the skies
were always still. And, yet, everything moves around them,
and there must be something that moves them, too.
When we become aware of our wants, isn’t it then
that we understand we are helpless to time? As all things
must be. And this is what stirs the water, and this is how
the sky becomes wind, and when the wind was shook,
it learned to thunder, and then the sea and the sky became
all their wants awakening. How even the sky can deliver water,
even the water can bear the fire, and this is what makes
the land, this is how the gods love. And when the land woke
they whispered to it, the rain, and it has never stopped falling.

In time, the wind above the land and the wind
above the sea gave birth to the bamboo.
And the bamboo was strong and it was beautiful.
And because it is both of these, it split itself in two.
And we walked out believing we could only be
one or the other, that we are either strength or beauty,
and not that the plant would cleave itself
because it believed we, too, should be both.

In another version of the myth (intracolonial revisionism), the first man and the first woman give birth to many children (a trait commonly attributed to the poor and uneducated). They become unruly over time (the Filipino as unruly, uneducated, and savage justifies their subjection to a more advanced culture) and in his frustration the first man begins to beat them (normalization of patriarchal violence) and they scatter in hiding. Those who find the well-hidden rooms in the house are the ones who become the leaders, those who have hidden in the walls, the slaves (establishment of caste systems as ingrained order). The ones who hid in the fireplace turn dark and eventually retreat to the jungle (othering and disenfranchisement of indigenous cultures). And the ones who escape the house, they are the free men who come back as the white explorers (glorification of whiteness, re-framing the conqueror as savior).

The first inhabitants of the Philippines are likely the ancestors of the Aeta people, likely to be the Austronesian seafarers, which gives them a shared lineage with the Aborigines in Australia, and the inhabitants of several islands in the Pacific including Fiji, Vanuatu, among others. Because the Aeta had lived in the mountains they were untouched by Spanish colonization and have been able to preserve their customs and their culture, and this begins to remove them from the Filipino identity. When they lose their homes—because untouched people live in untouched areas that are filled with resources—it makes it easier to believe this is happening somewhere else. When they start dying, it becomes easier to see it happening to someone else. What a shame, you might think. Them, that’s who it happens to—them. Though where they reside is within the borders you believe you live in, there, inside, are other borders, and as Anzaldúa says, “Borders are set up to define the places that are safe and unsafe, to distinguish us from them.”

They say that when you look up in the sky
you’re not only seeing all of the universe,
but all of time as well. The Moon marks
one second behind; Mars, eight minutes;
Saturn, 49 – every light is another year past
proceeding to 13.8 billion. I understand best
where I am in the context of a sun
and its orbiting planets, less so within a galaxy,
even less within a cluster.

I was born a Christian, time starts at year zero
and everything before then is another solar system,
another galaxy. The oldest human bones discovered
date back 2.8 million years, the oldest found
in the Philippines is 67,000, the first city
7,400, all of it dwarfing this stretch of time
to which I am adhered. All of it
another light in the sky.

Camille Hoffman (camillehoffman.com) was born in 1987 in Chicago, Illinois. In 2009 she received her BFA in community arts and painting from California College of the Arts and her MFA in painting and printmaking from Yale School of Art in 2015. She has worked for over a decade as an arts educator and community organizer in Phoenix, the San Francisco Bay Area, New Haven, Brooklyn, and Queens. She was a recipient of the Carol Schlosberg Memorial Prize for excellence in painting from Yale University, a National Endowment for the Arts scholarship, and a Benjamin A. Gilman International Scholarship. Hoffman has shown throughout the US and in Europe in exhibitions including Music and Conversation: East of the Wallace Line at the Yale University Art Gallery, MASSIVAMENTE at Espai Cultural Biblioteca Azorín in Valencia, Spain, and the Nuit Blanche arts festival in Paris, France. Hoffman recently completed a Van Lier Fellowship at the Museum of Arts and Design in New York City, and there will open her first solo New York exhibition, Pieceable Kingdom, in January 2018. 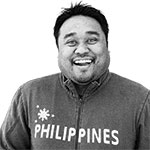 Jason Bayani is the author of Amulet (Write Bloody Publishing, 2013). He’s an MFA graduate from Saint Mary’s College, a Kundiman Fellow, and works as the artistic director for Kearny Street Workshop. Jason performs regularly around the country and recently debuted his solo theater show, Locus of Control, in 2016.