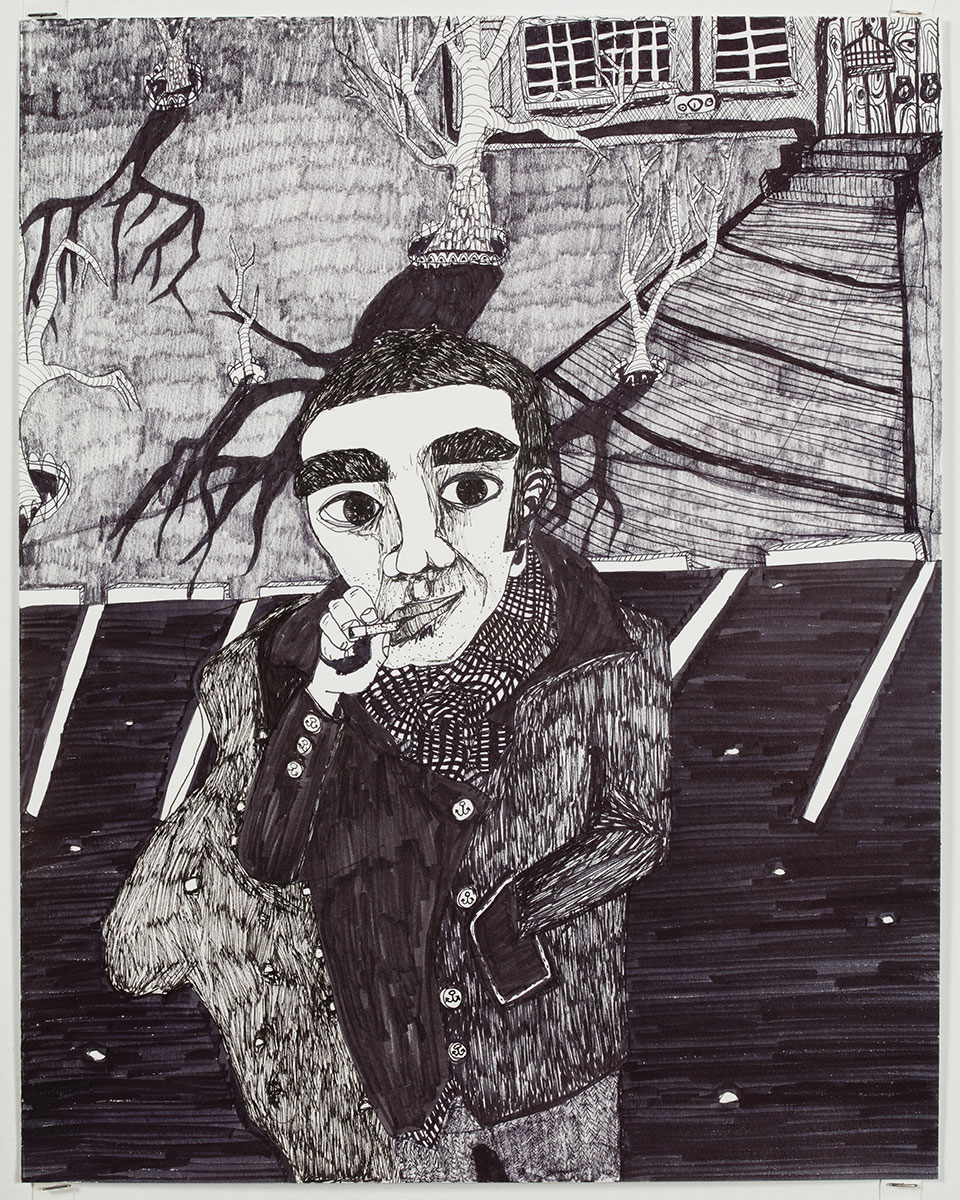 Most nights, he takes his coffee black, rewinds
And plays the slasher films he’s seen a dozen
Times, smokes packs of menthol cigarettes
To stay awake, and catches the #6
In time to put a dollar in his cousin’s
Daughter’s pocket, clip her hair with barrettes,
And send her off. He mixes a whiskey sour,
Leaves the bottle beside his bed, and showers.
His floor’s a mess of empty cans and clothes:
Some are picked up and some are left behind.

Most nights, I smoke my Parliaments, unwind
With a Shiner, and flick the butts into the street.
He – soft-jawed and short, no wife or GED –
Invariably comes out and smells like sweet
Patchouli, frying oil, green tea, and stew.
He asks me how I’m doing. “Not bad,” I say.
“And you?” His stories never change. “The kids
These days don’t know double-dutch or jacks. You know?
The game with balls and little metal spikes, where
Some are picked up and some are left behind.”

Tonight, he’s late to work. The kindly blind
Widow on the first floor can’t get her mail
And no one’s there to buzz up 9G’s food.
When he arrives, unshaven, sweating, he says,
“Today, the 6 was late. In my day, when
The neighborhood was Jews and Chinks, the buses
Weren’t late or early.” He lights up in the pale
Streetlight, sips his coffee, scratches his chin.
Routine is what we have, so I ask, “And you?” He shrugs.
“Some are picked up and some are left behind,”

Then fishes out a card emblazoned with
A Happy Holidays so bright, I hardly
Notice where he’d signed it. The snow
Erases memories of a warmer
Yesteryouth, of spring and autumn, when
Summer picked up, what summer left behind. 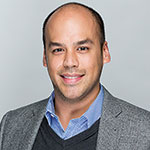