Thirteen Dreams and One Duterte 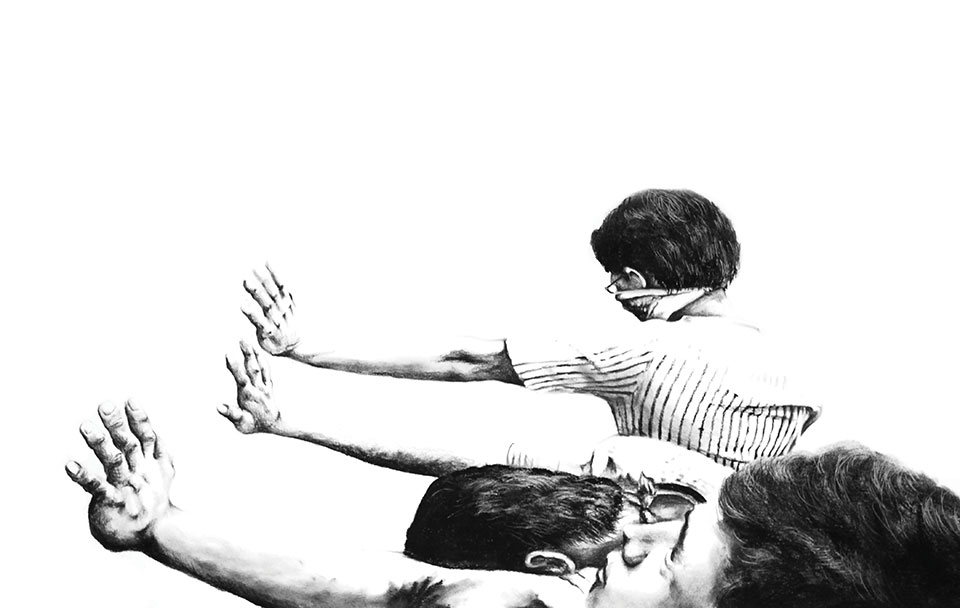 Hot box for a house, a tinderbox of electric fans
I took to walking in my sleep to
streets with no hills which snaked for miles

Ubiquitous as smoke, we squinted our eyes
squeezing long hits from our smokes
At dusk our hair was drenched in it

across the archipelago, a balikbayan
box in a loaded warehouse              They call me loadie

I am an Overseas Foreign Worker, someone’s kuya
your lola, your auntie Librada, your Liberty
of Strangers, your domestic, a helper

Above the pile of stink and vermin, a bell tower
where a hammer strikes
Bong Bong, the cruel strain of our cultural legacy

I am 10:30 in the morning, a kali stick fighter
demonstrating a knife attack       I am a demo
mon confrère in a kicking conference

Born in the Philippines and currently residing in Brooklyn, Francis Estrada (www.francisestrada.com) is a visual artist, museum educator, and freelance educator of Filipino art and culture. Francis has a fine arts degree in painting and drawing from San Jose State University. Francis’s artwork focuses on culture, history, and perception. 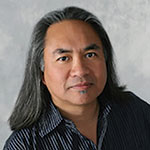