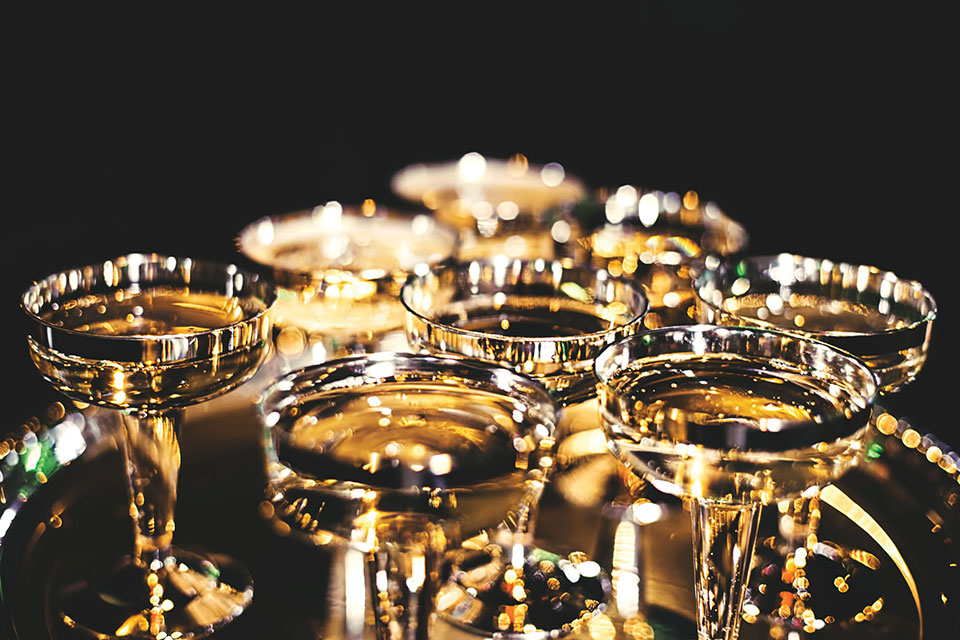 “Where are you from?” a man, a black man, asks me at a cocktail party. The answer rolls in my mouth like a rock.

“South Africa,” I say. My voice is bright, my eyes wide, as if I’m participating in a private joke that has nothing to do with me or him.

There’s a second rock. A very large, very yellow diamond I inherited from my mother. It’s a heavy, square ring. My mother designed the setting. The stone sits to one side, flanked by four little walls of gold. It is a ’70s ring, ’60s actually, but my mother was ahead of her time. I never owned a diamond before and I still don’t know what to do with this jewel my mother plunged her savings into so as to remove them from apartheid South Africa.

As I try to gauge the man’s response (I detect none, he’s chatting about the drought in Cape Town), I think of those that mined the stone. You’ve seen the movie, of course, Blood Diamond? My father—I’ve told this story before but perhaps it bears repeating, like a bad dream—was a sociologist completing his PhD at the time of our escape from the country. He studied the effects of mining upon the miners. The black miners. Did whites mine? Or did they only order miners about? I don’t actually know. Anyway, I proudly told people of my father’s work, assuming he hoped to improve conditions. Years later my mother proclaimed something else, something I now cannot remember the details of—I listened to her grievances with as much attention as the slip-sliding of the interior of one of those very mines—but the import remains clear: my father viewed the miners as nothing more than rats in an experiment. I can’t ask him if this is true because when I was seven he smashed up a car and his head just days after celebrating the clear air of a free (free-er) country.

I didn’t think to ask my mother why she never sold the diamond and now it’s too late for questions. I’m told that this four-and-a-half-carat knuckleduster has excellent clarity but all I can see within are the conflicting and unverifiable stories of my past. Until recently I believed my mother marched (adorned by her diamond?) with the Black Sash, a white women’s resistance organization, but when I asked her brother about this, he said, “Oh, no, she wasn’t political like that.”

Am I pleased my fingers are in fact too narrow to wear my mother’s ring? The truth is my mind is as narrow as my fingers, caring mostly for the look of what I adorn them with.

Am I pleased my fingers are in fact too narrow to wear my mother’s ring? The truth is my mind is as narrow as my fingers, caring mostly for the look of what I adorn them with. I’d have preferred a white diamond, in white gold, something a little smaller even. I could melt the gold, sell it, and get the stone cut into teardrops to hang from my ears, ears that cannot hear the answers my mother cannot give.

“Day Zero,” the black man says, downing his prosecco. “Can you imagine? An actual date when all the water is supposed to run out?” I look at him, and for a brief moment I wish just once I’d be called upon to account for my provenance, for myself. 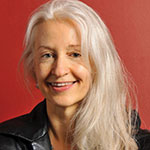 Sandra Jensen has a number of short-story and flash-fiction publications in literary journals and magazines and has received a number of awards, including the 2012 bosque Fiction Competition and the J. G. Farrell Award for best novel-in-progress. Born in South Africa, Jensen has British and Canadian citizenship.