HOW DO WE MAKE SENSE of a warming planet when the causes of the warming are so big, so systemic, they’re difficult to even think about, let alone fully understand? Where scientific reports fall short in this regard, novels can help. In the last few years, writers from around the world have responded to the impacts of climate change with beautifully written novels that speak to our fears, our sorrows, and, importantly, our hope for the future. Often called “climate fiction,” or “cli-fi,” these books help give narrative shape to the problem of global warming while highlighting how it affects individual lives. Here are some cli-fi novels to get you started in the genre. 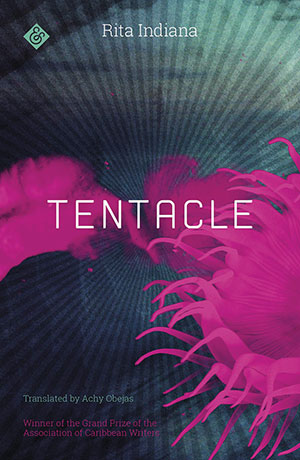 Written by a Dominican novelist living in Puerto Rico, Tentacle links climate change and environmental destruction to the long history of colonialism in the Caribbean. At the center of the novel, which is set in an apocalyptic future, is a transgender character imbued by a magical sea anemone with the power to travel through time and change the course of history—especially the historical moments that lead most directly to climate change and the destruction of the world’s oceans. The pages of this novel brim with violence, love, and hope that humanity can learn from our past mistakes so that we might bring about a more equitable and sustainable future. 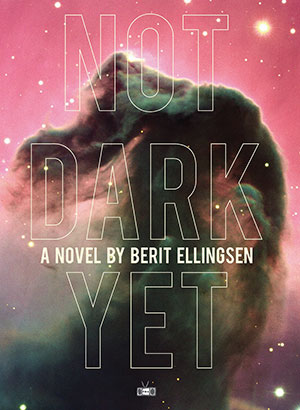 At the heart of this cli-fi novel by Norwegian writer Berit Ellingsen is a love story. After having an affair, the protagonist, Brandon, leaves his boyfriend for what he hopes will be a restorative life in the mountains. There he meets a group of farmers who are harnessing the planet’s increasing temperatures to produce more food, an experiment that they hope will combat worldwide food shortages. Fascinated by their methods, Brandon lends a hand. But soon he learns that despite their optimism, neither he nor the earth will ever be the same. 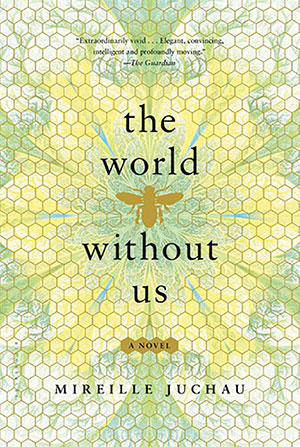 The World Without Us

This is Sydney-based writer Mireille Juchau’s third book, and perhaps her best. The winner of the 2016 Victorian Premier’s Literary Award for Fiction, the novel stars the Müller family. There’s Tess, a girl who suddenly stops speaking; her father, Stefan, a beekeeper whose bees keep disappearing; and her mother, Evangaline, who was raised in a mountain commune destroyed by fire. The family is forced to confront secrets from the past when human remains are found on their farm. Meanwhile, the farm’s nearby forests and lakes are being destroyed by industry. Tess watches as her family and the landscape around them undergo dramatic changes that will leave them all forever altered. 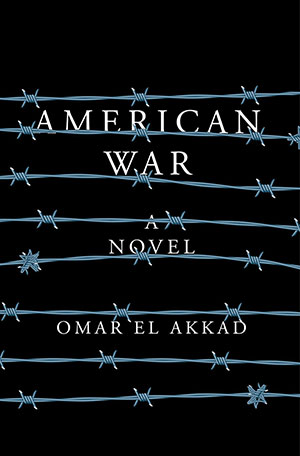 America is in the throes of its Second Civil War in this harrowing but beautifully written novel by Omar El Akkad, a Canadian writer born in Egypt and raised in Qatar. The novel is set in the late twenty-first century in a world ravaged by climate change. Its protagonist, Sarat, is only six years old when the war breaks out. After her father is killed in a suicide bombing, she and the rest of her family are forced into a refugee camp. Her worldview is wrought by the bloodshed and poverty surrounding her, and eventually she commits acts of violence that shape her own life as well as generations to come. American War is a heartbreaking novel that makes clear the connections between climate change and conflict, and how the world’s most vulnerable communities, even those in the relatively wealthy United States, are impacted hardest.

Amy Brady (@ingredient_x) is editorial director of the Chicago Review of Books and deputy publisher of Guernica Magazine. Her writing has appeared in Oprah, the Village Voice, Pacific Standard, the New Republic, McSweeney’s, and elsewhere.