In this Kafkaesque story, two startling discoveries follow the transformation of a man’s environment.

From the moment I wake up till the moment I retreat back into my nocturnal cave, I find that I live in a giant zoo.

I remember exactly when it all began. November 30, 2016. It happened during a quick perusal of my morning paper, just after the experience of short-lived shock at a photo of a child whose dreams lay scattered around her brightly dressed corpse.

No sooner had the tragedy dissolved than I caught a glimpse of a doe prancing around the house. My beautiful wife was skipping from room to room, dressed in her usual all-black outfit, which she wears all day long to distract me from her enlarged features.

I gaped at the sight, my eyes widening in horror. I lifted my fingers to touch my eyes and found them in their normal place. I gathered my belongings in a hurry as my wife bleated her plans for the day from a distance.

Breathing heavily, I ran toward the car, expecting to greet my neighbor, who would have normally been followed by his wife’s cries and profanities into the street. As soon as I saw him emerging from the building, I noticed the wool tatters sticking out of his suit, and the lion became a lamb grazing for his dignity somewhere on the ground.

On the way to work, I encountered dozens of vertebrates and invertebrates, large packs of animals driving cars, dressed in patterns, roaming the streets.

I notice that up to a certain age, children retain their human forms. I pull up on a street where three girls are playing and ask one about her age. She panics and scowls at me contemptuously. She warns her friends and they retreat.

I just want to know how old you are, I plead with them earnestly.

One of them yells back: eight.

The girls run toward a woman who presents as a giraffe. She picks noiselessly at the remains of her young calf’s meal as she sits outside a fast-food place with her rhinoceros husband who’s busy voraciously devouring his meal. 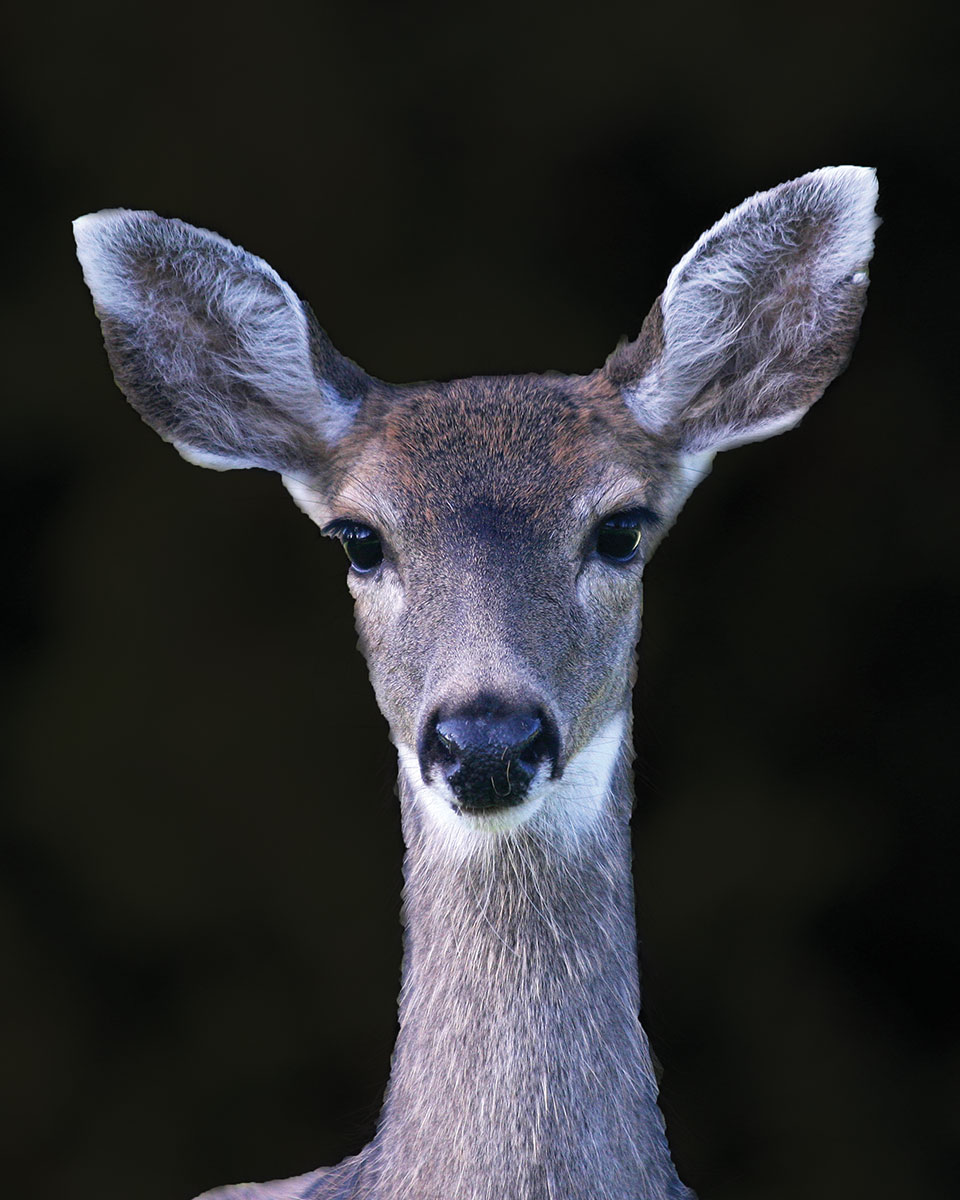 I move on, my eyes examining the details of my disguised surroundings. At the end of the street I catch sight of two men in the form of Dobermans wearing khaki caps and barking at a cat who meows pathetically, waving a piece of paper and pleading with them to accept it and spare him. One of the two berates the victim violently with a zeal befitting police dogs, his canines on the verge of leaping from his mouth.

After an hour of struggling and failing to make sense of the disquieting morning, I arrive late to the company office. I quell my doubts with the reassurance that it’s all some impermanent health anomaly, like temporary amnesia caused by a blow to the head or a traumatic encounter.

As I climb the stairs, my subconscious anticipates the kinds of creatures I’m about to encounter in the seconds to come. I pass by, first, a group of lizards standing guard at the gates, so well camouflaged with their earthy surroundings that they’re hard to see. Mopping the floors on the other side are crocodiles, incapable of sticking out their tongues and able to survive for days on end without food, much to the boss’s liking.

Standing before my co-workers in the office, I see a mischief of rats feeding on their usual breakfasts as they plug away at their smart devices and mark every visited page with the plague.

Before I turn to the day’s tasks, I decide to visit my manager with the pretense of apologizing for coming in late, but really out of curiosity over his new species. I stop by HR and encounter the director, a great white seagull picking through carcasses and trash.

The manager’s pretty secretary, a black widow, has eight eyes and is bursting with venom glands.

The manager’s pretty secretary, a black widow, has eight eyes and is bursting with venom glands. She weaves her web instinctively as she plans her bloody marriage to the boss.

Cautiously, I enter the office and find a sharp-suited anteater seated behind the desk. He looks down in search of something while he adulates his own supervisor with clichés through a phone attached to the end of his tubular mouth.

I leave work early, as usual, to take care of some permit applications that have been consuming my time and energy for several weeks. Upon entering, I find the place teeming with creatures. A man in the form of an ass meets me, braying some nonsensical phrase that he repeats to every client. His assistant, a giant chicken, clucks away behind a table full of breakfast buffet leftovers. I reverse course, passing by the elementary school where the only human truth within this new jungle of mine remains.

A week goes by since the transformation of my human environment. I delay a visit to the doctor, fearing more distressing revelations. Or maybe I’ve just gotten used to life on this large sanctuary where children journey as part of an endless safari.

In the midst of this psychological drama, I turn on the television in search of something to distract me from my phantasmagoric world. I flip though channels and stumble upon a live circus performance. I recoil, and I decide to search for some sci-fi show that contains real humans.

As I get ready to change the channel, I realize that the circus is actually a general assembly.

Tigers, lions, and lionesses sit around a circular dining table deliberating and rambling through prepared remarks. I stare at the screen awaiting the fateful resolution. The meeting adjourns against a backdrop of denunciations, condemnations, and recriminations.

Though I’m silently distraught, I stay on the channel after noticing that the station is still streaming the session live. I watch the man-eating species as they rise to leave the table, unaware that the session is still on the air for the whole world to see.

I skim through my Twitter feed and batter it with likes and canned expressions of solidarity.

The predators slowly stir and rise, greeting each other like actors at the end of their performance. As the beasts dispel, they remove their papier-mâché costumes, and the world discovers that they’re in fact aging giant tortoises skilled with the knowledge of when to emerge from their shells and when to retreat into them in order to live forever. After a sleepless night, I get up feeling dejected. I pick up my phone and flip through images of injured and dead children. I sigh, say a prayer for them, and move to a news site. I laugh at some politician’s remarks and at the sarcastic comments in response to the story. I skim through my Twitter feed and batter it with likes and canned expressions of solidarity.

My doe enters to remind me of our plans for the day. I promise her a surprise and swear her to secrecy so as not to ruin it for the kids.

I leave the bed still heavy with dejection and move toward the mirror, my heart fluttering with prayer. I look up, apprehensively, and find myself, still unchanged, in the form of a rabbit. 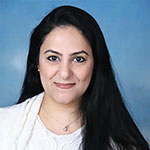 Sadaa al-Daas is an award-winning Kuwaiti playwright, author, and literary critic. Her works include Li’annī aswad (2010; Because I am black) and the short-story collection Mā lā taʿrifahu ʿan al-amīrāt (2017; What you don’t know about princesses). She heads the Department of Criticism at the Higher Institute of Dramatic Arts in Kuwait. 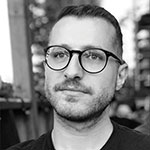 Omar Qaqish is a teaching fellow in English at Le Moyne College in Syracuse and a doctoral candidate at McGill University. He teaches and researches literature by Arab authors writing in English, Arabic, French (and sometimes Italian).