I'VE ALWAYS BEEN drawn to narratives of cities, both as a reader and as a writer. In the early stages of my writing life, I loved reading depictions of Paris by writers such as Stein, Hemingway, and Colette; later on, I enjoyed other writers and books narrating the city, including Jeremy Mercer’s Time Was Soft There and Etel Adnan’s Paris, When It’s Naked. My first trip to Buenos Aires was because of one particular book. I had always loved Argentine literature, had read authors such as Borges and Dorfman in both Persian and English translations, but then came along this one book that made me buy a ticket and head there all alone, knowing it was finally time. In my explorations of the city, once I got to a neighborhood, I would set my paper map aside and simply walk around for hours; and I could not stop wondering whether the city felt the way it did because I was entering it via Borges or whether Borges wrote the way he did because Buenos Aires inherently felt like that.

The relationship, though, doesn’t always work out like that. Sometimes you are incited to read literary works related to a city only after you travel there because the physical place itself leaves traces on you and you want to investigate it further. Sometimes you read works that don’t really make you enthusiastic about themselves or the place they picture, but then you find yourself in the city and you fall in love with it, realizing you need to seek other authors of that place who have been able to find and narrate the very spirit you’ve encountered.

Here are just a few book suggestions on cities, starting with the one that sent me off to Buenos Aires all those years ago. 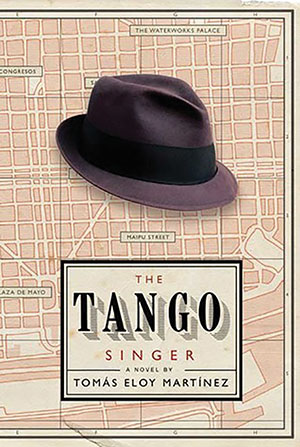 An American PhD student goes to Buenos Aires looking for a tango singer who never records his performances and appears unannounced in sites that at first seem random but are anything but. The student becomes involved with a local tour guide who tries to make money off of Borges’s “Aleph” and a scholar who has dedicated his life to writing a national encyclopedia, and he begins to gets more and more drawn into the labyrinth of the city and its history. 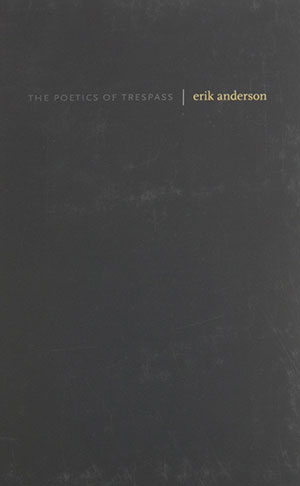 The Poetics of Trespass

Erik Anderson walked around his apartment in Denver and traced the letters of the word “Pastoral.” In the essays emerging from that experiment, he weaves together personal narration, history, social commentary, theory, and images, using a poetic critical language to help us rethink our being in and with an urban landscape. One of my favorite lines in the book reads, “And yet a city can and often does erase itself, so can a person erase his wounds? Or do they haunt him, like the ghosts of old selves—propped upright in plush, cushioned chairs? Or else selves like drowned cities, corpses lining the streets?” 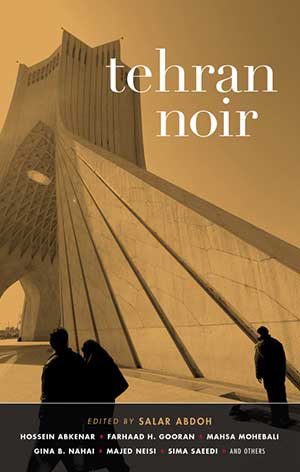 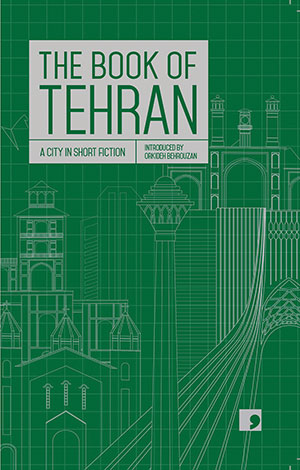 The Book of Tehran

The stories in Tehran Noir take us to various neighborhoods around the city. Even if you are not particularly a noir fan, you will enjoy the ordeals these characters go through, ordeals that sometimes don’t feel too far away from the realities of everyday life in this metropolis. The Book of Tehran takes its readers on a different tour of the city; the energy is less frantic here, and we are allowed to pause longer and get to know the characters and their relationships more intimately. Moreover, because each story is translated by a different translator, the collection brings forth not only a variety of authorial voices but also an awareness of how translators’ styles pair with their authors’. If you haven’t read much literature from Iran and want work that doesn’t repeat stereotypical narratives from the country, these two contemporary, multifaceted collections are great choices to start with.

Editorial note: Read an interview with Missaghi about her new novel.

Writer, educator, a translator both into and out of Persian, and an editor, poupeh missaghi is joining the English Department at the University of Denver as an assistant professor in the fall of 2022. Her first novel, trans(re)lating house one, was published in 2020 by Coffee House Press and reviewed in the Summer 2020 issue of WLT. Her conversation with Yanara Friedland also appeared on the WLT blog. Her translation of Nasim Marashi’s award-winning novel I’ll Be Strong for You was published in 2021 by Astra House.