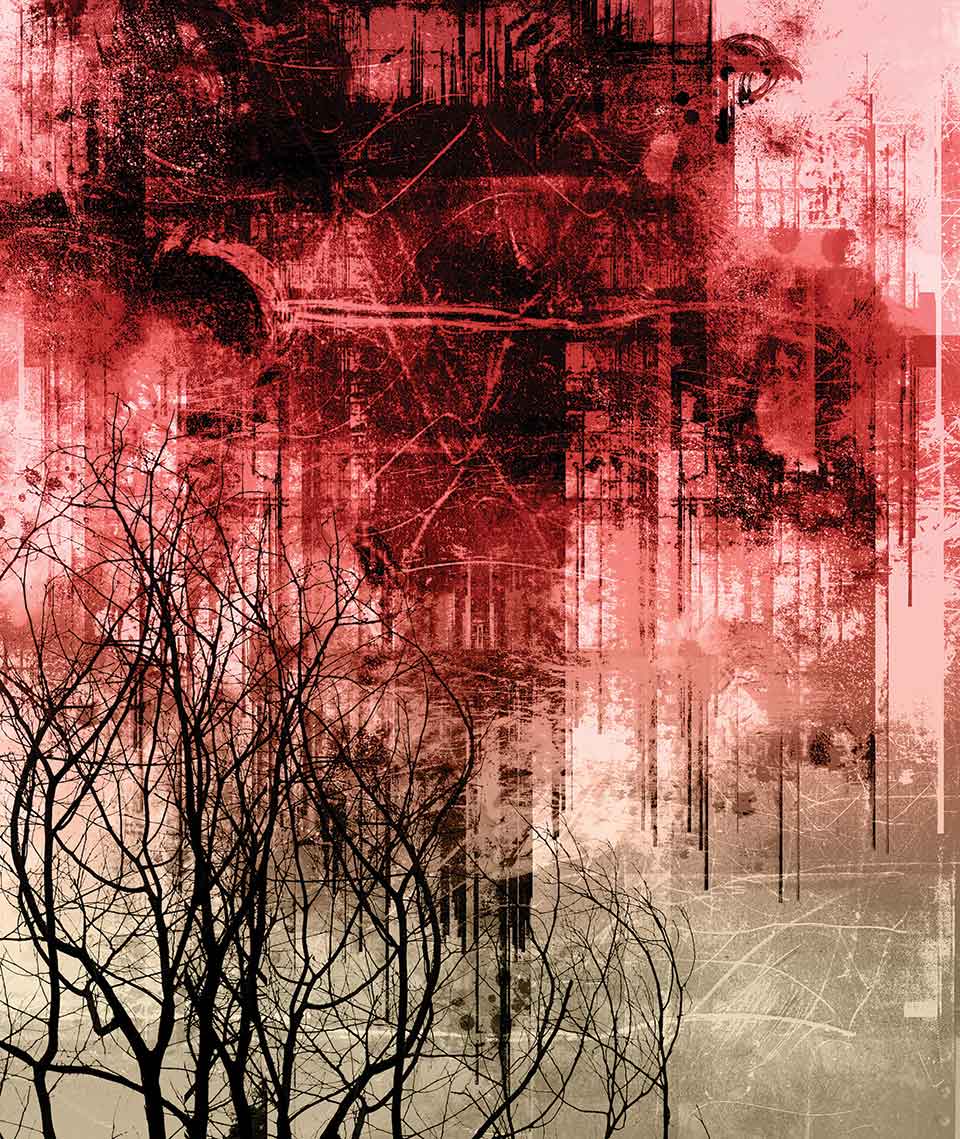 Because all the fathers and mothers of my parents,
all the time past,
are earth.

But also language,
words like Spanish, gypsy, black, or immigrant.
Words that rise like swords, walls that are constructed with words,
the old continents, the new continents,
with the fading kingdoms and kings over there,
on the same ruins,
on the myths and oracles,
America rises.

I say Spanish, and I do not understand.
I say Spain, and my eyes fill with melancholy,
but also my heart with flowers is gone, of a mineral taste,
as if it were the smoke of a distant fire. 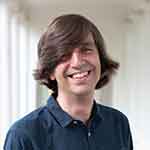 Fernando Valverde (b. 1980, Granada) has been voted the most relevant Spanish-language poet born since 1970 by nearly two hundred critics and researchers from more than one hundred international universities. For his collaboration in a work of fusion between poetry and flamenco, he was nominated for a Latin Grammy in 2014. He teaches poetry at the University of Virginia in Charlottesville. 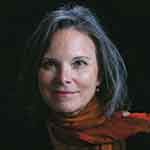 Poet, teacher, and activist Carolyn Forché has witnessed, thought about, and written about some of the most devastating events of twentieth-century world history. According to Joyce Carol Oates, Forché’s ability to wed the political with the personal places her in the company of such poets as Pablo Neruda, Philip Levine, and Denise Levertov (New York Times Book Review). Her memoir What You Have Heard was named a finalist for a 2019 National Book Award in Nonfiction.