Somos Voces: A Bookstore That Brings Books out of the Closet 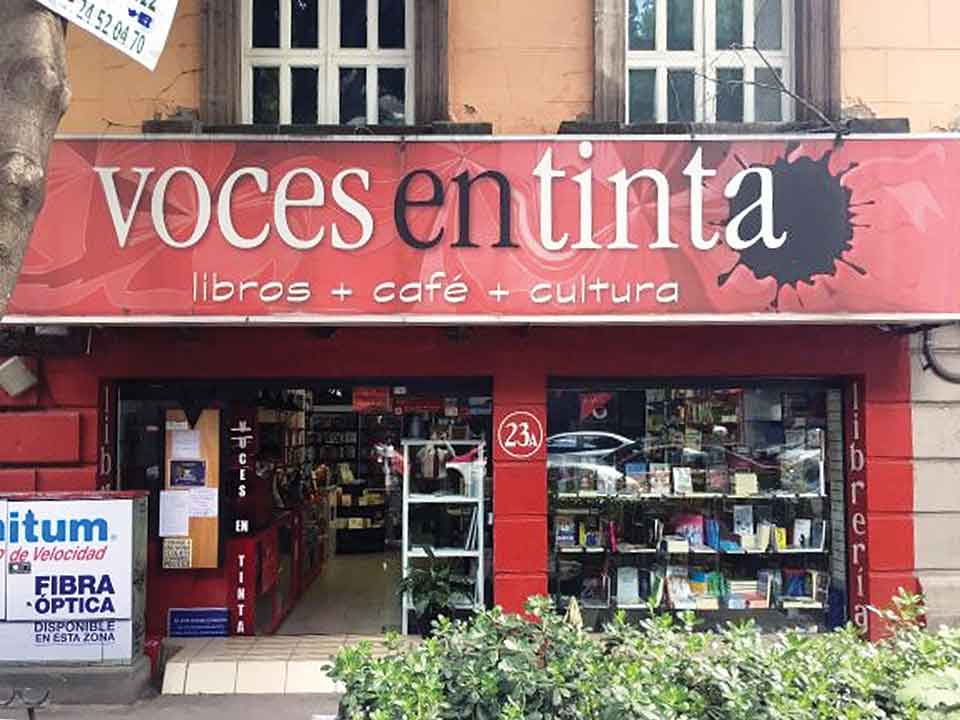 IT WAS IN THE BATHROOMS of the Sanborns restaurant, near what is today the Somos Voces (We are voices) bookstore, where Adonis García, the hustler-protagonist of Luis Zapata’s now-classic novel El vampiro de la colonia Roma, cruised for tricks. Although the Sanborns has disappeared and a pharmacy now occupies the once-iconic space, Luis Zapata’s legacy lives on in Somos Voces, where, until his untimely death in November 2020, he regularly launched and signed his books.

Somos Voces opened its doors under the name Voces en Tinta (Voices in ink) on August 27, 2009, its predecessor being a website that sold LGBT and feminist works, which would later become the bookstore now located in Mexico City’s vibrant Zona Rosa, on Calle Niza, number 23, in the heart of Mexico City’s LGBT community.

The largest and longest-operating LGBT bookstore in Latin America, the space celebrates LGBT+ culture in all its richness, diversity, and history, offering books by classic gay authors such as Oscar Wilde, Walt Whitman, James Baldwin, Federico García Lorca, and Reinaldo Arenas as well as pioneering Mexican lesbian writers like Rosamaría Roffiel, Sara Levi Calderón, and Reyna Barrera, along with transgender and bisexual works.

Boasting a suggestive and relevant catalog of over seven thousand titles, representing over four hundred Mexican and international publishers, on topics that include sexual diversity, sexuality, human rights, gender studies, feminism, and masculinities, Somos Voces delivers to any part of the Mexican Republic and to any corner of the world.

People who are in the mood to browse will discover not only novels but also short-story collections, poetry, theater, histories, memoirs, biographies, essays, dictionaries, recipe books, art books, and even coloring books, all of which express human diversity with all the colors of the rainbow.

Not just a place for bibliophiles, Somos Voices is also an avant-garde cultural center in the Mexican capital. More than twelve years of dedication and enthusiasm have positioned Somos Voces as a privileged, safe, and unique space where activists and civil-society organizations, along with government institutions, come together to raise issues, debate, and find possible solutions to the specific realities of marginalized and vulnerable populations in the country. The José Antonio Alcaraz Cultural Forum, named in honor of the gay Mexican playwright, hosts exhibitions, book presentations, film screenings, concerts, drag shows, poetry evenings, painting workshops, and conferences. A café allows patrons to enjoy an extensive variety of food and drink.

Somos Voces is not an exclusively LGBT space. They welcome everyone, regardless of sexual orientation, gender identity or expression, socioeconomic status, age, educational level, religious belief, or nationality. Mutual respect, freedom, and kindness are paramount values. Like bookstores all over the world during the pandemic, Somos Voces closed for eight months in 2020. I’m confident, however, that the bookstore will pull through thanks to the teamwork and commitment of its employees and supporters. After all, as gay British novelist E. M. Forster wrote in the dedication of his novel Maurice, a “happier year” will come. 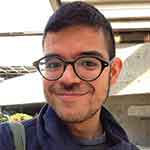