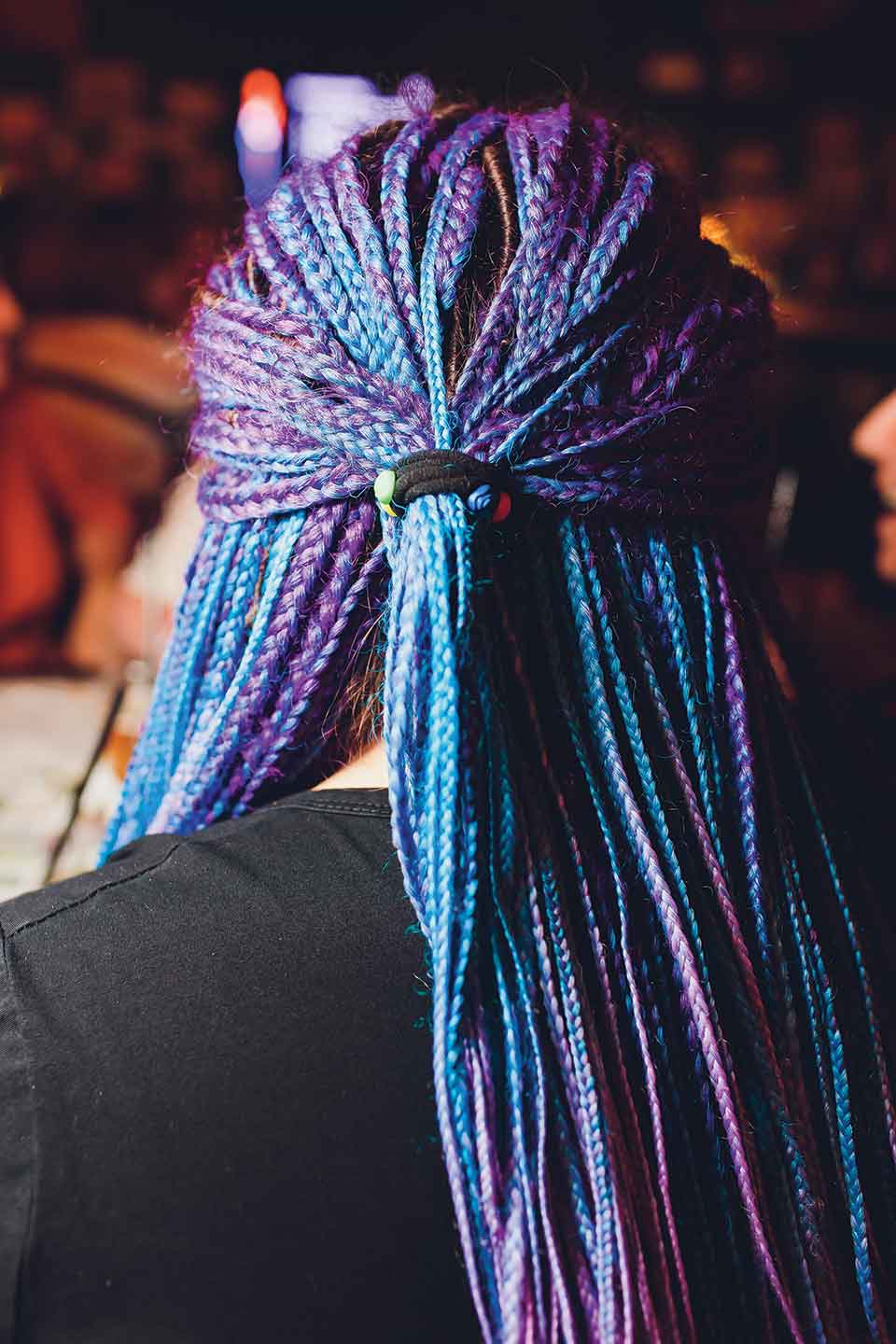 Each Saturday evening, they would meet, braiding and unbraiding their hair in a synchronized rhythm. But then one night, everything changed.

On Saturday nights, they braided. They all wore their hair long and got together for a kind of ritual, a silent covenant that consisted of sitting around in a circle on the floor, each braiding the hair of the one next to them, and when they finished, they went in the opposite direction and undid the braids. Later, they switched positions and sat around without saying a single word, just making and unmaking braids.

The mystery was in finding a synchronized rhythm, the precise serendipity of finishing at the same time and being able to switch the direction of the circle without pause. The evening was divided into sessions, and between sessions they would take a break to chat. They weren’t like all the others who wasted their Saturdays on alcohol and the latest dance crazes. They braided and only that: they made and unmade braids. At the end of the gathering, they’d go off with their hair loose and spend the week waiting for Saturday to tie themselves up like strings, change direction, and start over.

The meeting was at eight in the evening, and they’d slowly arrive and sit down on the floor until little by little they completed the circle. One night, the last one arrived quite late. When he stood there in the doorway, everyone looked at him: his head was gleaming; his skull was a smooth ball reminiscent of the globes professors use to try to teach about the world. He came in, said good evening, and sat down in the only open space. They all looked at one another. Something wasn’t right, someone would end up not making a braid, someone else without unmaking one, and then, when they changed positions, it would be chaos. At first there was hesitation, but little by little they closed the circle until they shut him out. He’d known that was going to happen. He’d known ever since he accepted the scissors and then the electric shaver. So, he didn’t say anything, and there was no need for goodbyes. As he left, he felt their gazes burning into him, the wordless you’ve betrayed us, the chill and the loneliness of the head that would no longer feel the pleasure of the wind blowing through its hair.

From that moment on, the ritual changed. They waited on Saturday evenings to sit in the circle and make braids, but who can tell whether, in their heart of hearts, they already knew? The circle began to shrink, and every Saturday there was a new billiard ball saying goodbye from outside the cordon the others staked out on the floor. There were fewer of them each time, and the ritual became monotonous because the heads of hair repeated, and the circle became tight and disagreeable until it disappeared altogether. On the last Saturday, the ritual consisted of two guys in the center of the room undoing a braid so that they could then cut their hair off, shave their heads, and become completely naked.

The ritual became monotonous because the heads of hair repeated, and the circle became tight and disagreeable until it disappeared altogether.

They used to wait for Saturday evenings to sit in a circle on the floor and braid and unbraid hair. Now they wander around, even on Saturday nights, and I know it’s them because their heads gleam, and the kids who watch as they go by find them comical.

Two Sundays ago, I found three of the shaved guys sitting in a park. Each was stroking the head of one of the others. Then they switched positions, and before beginning again, they stood up, stretched their legs, and chatted while they made and unmade braids with strings they carried around in their pockets, which they later rebraided, only to unbraid again and then start over. 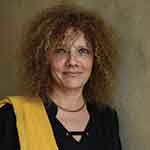 Karla Suárez (b. 1969, La Habana) is the author of several novels as well as the short-fiction collections Carroza para actores and Espuma. In 2019 she won the Julio Cortázar award for best Iberoamericano Short Story. In 2007 she was among the thirty-nine young writers chosen as the best from Latin America. She now lives in Lisbon, Portugal, where she coordinates the Cervantes Institute Reading Club and is a professor of creative writing at the Madrid Writers School. Photo by Francesco Gattoni. 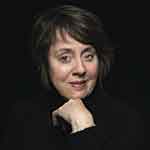 Dorothy Potter Snyder (b. 1960, Philadelphia) is a writer and translator who has published work by Mónica Lavín (Mexico), Almudena Sánchez (Spain), and Juan Carlos Garvayo, among others. Her translation of Lavín’s collection Meaty Pleasures was released by Katakana Editores in September 2021.