What I like about essays is their sheer unpredictability and exuberance, their limitless range of subject matter, the way in which, within short compass, they give access to all kinds of perspectives. Their independence—often combined with eccentricity—adds to their appeal. Essays shrug off definition and constraint and go their own way, to wherever that happens to take them, in whatever manner is deemed appropriate by their authors. I like the fact that this is such an open form. Though the specialist expertise of essayists can be impressive, formal scholarship is not a prerequisite for writing in this way. As Graham Good puts it (in The Observing Self: Rediscovering the Essay): “Anyone who can look attentively, think freely, and write clearly can be an essayist; no other qualifications are needed.” Of course attentive looking, free thinking, and clear writing are not as easy to put into practice as to state, but these are the core qualities of a good essay. They are found in abundance in the three collections I’ve selected. 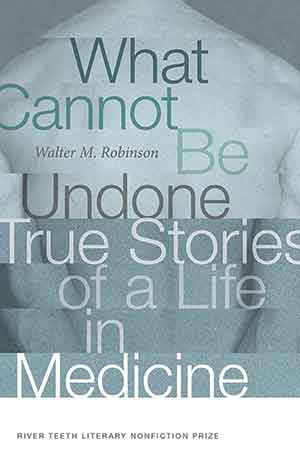 What Cannot Be Undone: True Stories of a Life in Medicine

One of the types sometimes identified within the broad category of “essay” is “the medical essay,” exemplified by writers like Lewis Thomas, Richard Selzer, and Oliver Sacks. Walter Robinson’s collection is a brilliant addition to this area. He takes readers with him as he tends to patients, laying out details of their afflictions, how they are coping, and the ethical issues that are raised by their treatment. These unflinchingly honest and compassionate explorations of the challenges faced by medics and their charges are often harrowing, sometimes amusing, but always fascinating. With engaging modesty, Robinson takes us close enough to the heart of difficult experiences for us to feel the pulse of the dilemmas they pose. 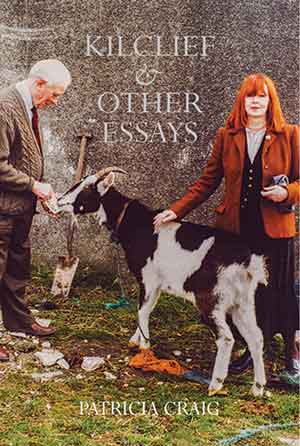 Kilclief and Other Essays

Kilclief and Other Essays presents over fifty of Patricia Craig’s book reviews. The author is one of Ireland’s foremost critics—and clearly a reader extraordinaire. Although many Irish writers are touched on, Craig’s interests are by no means confined to her native country. She is as illuminating writing about Alice Munro’s short stories, Victorian photography, or the eccentricities of British spymaster Maxwell Knight as she is about contemporary Irish fiction and poetry. The presentation of her reviews as “essays” feels right, an illustration of how much common ground these types of writing share—at least in the hands of as adept a reviewer as Craig repeatedly shows herself to be. 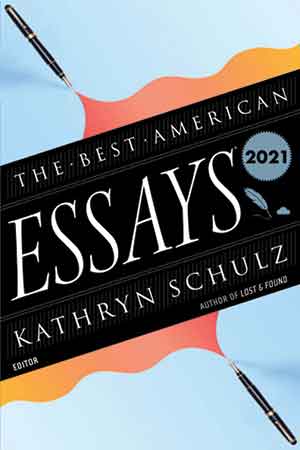 The Best American Essays is an annual treat for essay readers. Established in 1986 by Robert Atwan, who remains series editor, these anthologies present what each year’s editor reckons are the best essays to have appeared in literary journals in the US over the preceding twelve months. Since Elizabeth Hardwick acted as editor for the first edition, this position has been filled by an impressive roster of literary talent—Susan Sontag in 1992, Mary Oliver in 2009, and Rebecca Solnit in 2019, to give just three examples. The illuminating introductions, where the different editors reflect on their assignment, add to the series’ interest. Cumulatively, The Best American Essays represents a gold mine of first-rate essay writing. The 2021 volume continues this tradition of excellence. Among its many fine essays is “Love in a Time of Terror,” by Barry Lopez. Reading it is a bittersweet experience. Lopez died in December 2020. It seems fitting that one of the last pieces to be written by this outstanding essayist should find a place in this volume. 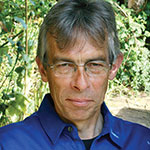 Chris Arthur’s most recent essay collection is Hidden Cargoes (2022). He lives in St Andrews, Scotland. Details of his books can be found at www.chrisarthur.org.