6 Books That Caught Our Eye 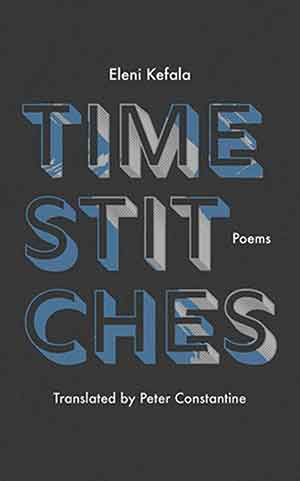 We’ve been waiting for this new collection of poems by WLT contributor Eleni Kefala. The Greek original won the State Prize for Poetry in Cyprus. Kefala served on the jury for the 2022 Neustadt Prize in International Literature. Peter Constantine, a longtime WLT contributor, translated what the publisher describes as “experimental linked poem-threads.” 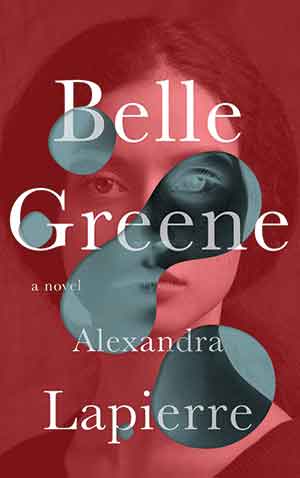 Set in New York in the 1900s, this historical novel brings to life Belle da Costa Greene, the daughter of a Black activist, who beat the odds and became the director of one of the country’s most prestigious private libraries. Best-selling French novelist, short-story writer, and biographer Alexandra Lapierre spent years conducting research and interviews. 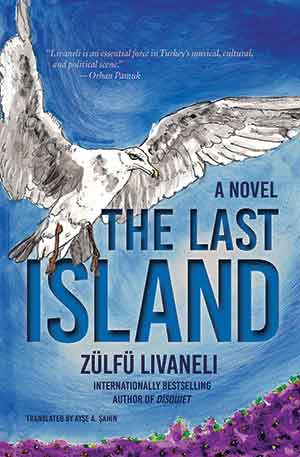 Written in 2008 as a condemnation of the authoritarian Turkish regime, this novel features an island utopia moving toward dystopia as a former president acts more and more like a dictator. And who is first to fight back? The seagulls, making this an intriguing political allegory. 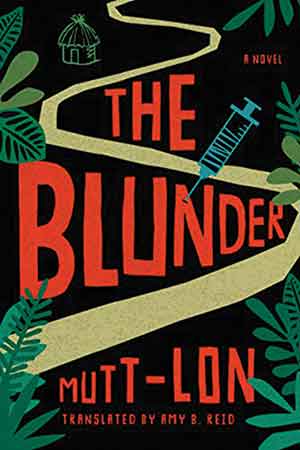 In this satirical reimagining of an event from Cameroon’s past, a French military surgeon is sent to treat sleeping sickness, but a doctor under his watch commits malpractice, blinding seven hundred local villagers. A young white woman hoping to help in the treatment effort finds herself part of a plot to staunch the damage caused by the blunder and forestall tribal warfare. This is the author’s third novel and the first translated into English. 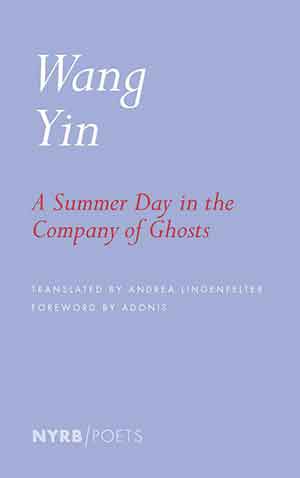 A Summer Day in the Company of Ghosts

Bei Dao called Wang Yin “one of the most outstanding avant-garde poets to emerge in China since 1980.” This bilingual collection of Wang’s work provides the first comprehensive collection available in English. Adonis provides the foreword. 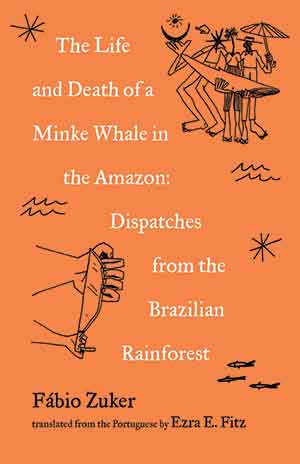 The Life and Death of a Minke Whale in the Amazon: Dispatches from the Brazilian Rainforest

In this essay collection, Fábio Zuker travels to the Amazon rainforest and shares the stories he finds there and in surrounding cities, including that of an elder in Alter do Chão who became the first Indigenous person in Brazil to die from Covid-19.