Skip to main content
Home | Magazine | Winter 2021 | In Every Issue

THE WIND KEEPS THE CITY in motion. The pine trees grow sideways away from the peaks, bowed seaward by the southeasterly. It snaps you to attention, pushes you onward, opens your mind. If it’s not the wind, it’s the brandy or good Shiraz. Perched on barstools, the people seem to vibrate. The clouds pour over the mountains thick as cream and then shyly roll into themselves, the city a stovetop too hot to touch. The whole place has a sense of sway.

On pleasant afternoons, the twentysomethings run trails; in the evening they drink sundowners on Clifton Beach or in Church Street’s art galleries; by midnight they flock to Long Street bars and smoke in alleyways with dilated pupils. The port is restless, too, boats ushered in and departing like visiting bees. It’s not uncommon to have three friends emigrate in a month, and three others return. The European swallows and vaalie tourists from Johannesburg gather in summer, gone again before the end of lychee season. Protest, queer, and coffee cultures keep the city buzzed, change its aesthetics overnight.

The literary world is solid ground, a way to orient oneself in the din. After less than eighteen months, I know most publishers, writers, and critics by name and count many of them as friends. I can tell you how they prefer their tea, the marathons they’ve run, the names of their ex-husbands and children. They greet me barefoot at the door. Many of us mourned Elsa Joubert and Achmat Dangor as fans, yes, but as family, too. Clarke’s Bookshop is a testament to that intimacy, an indie that exclusively sells local authors—and yet, somehow, thrives.

My bookish colleagues have always lived here and always will, because this country is a fruitful milieu for storytellers. Each day spent out is a series of inimitable episodes. Sitting downtown, one could hear isiXhosa, Afrikaans, English, or German while eating a miscellany of “Tex-Mex,” ramen, focaccia, schnitzel, bobotie, boerewors. Cape Town is nonbinary, microcosmic. Each neighborhood is a planet in orbit around Table Mountain, our sun. Sea Point is white: the apartments, the restaurant chairs, the cappuccino froth, the wave caps, the people. In Woodstock, the streets bleed with color. The landscape looks different from Blouberg or Camps Bay; we each see a different city. And if one considers its surrounds—the bohemia of Scarborough and wealth of Llandudno, the horses of Constantia and fish of Kalk Bay, the cinderblock of Mitchell’s Plain and vineyards of Stellenbosch, the corrugated iron of Khayelitsha and dunes of Muizenberg, the Afrikaaner suburbs to the north—the solar system expands still. These orbits do not intersect but watch each other from behind Vibracrete walls, moving in parallel through space and time but separate.

Proteas, the country’s national flower, rely on wildfires to propagate. As the soft green of fresh growth begins, the petrified proteas remain, otherworldly, like spray-painted metal. They are scars on the hill of the country’s past, proof of a former life and the great fire that engulfed it. Same too, in South Africa, a country born of sun and soil and salt and rebirthed of fire and endurance and time. The saplings are still young and vulnerable to those who would prey on them with greedy hands, yet they persist, lay down roots, demand sunlight.

South Africa is a young country with old country blues. Here, poverty and privilege dance an eternal sokkie; one knocks on the gate of the other. Apartheid and democracy remain at twenty paces. Muggings, corruption, and racial partitions are as indigenous as its spekboom bushes, hadeda birds, and the Southern Cross constellation on the horizon. As an expat, I am as alien to this place as the eucalyptus trees, but like them—despite two wrong hemispheres and 7,901 miles between myself and my childhood bed—I am blood in its veins.

What to read on Clifton Beach 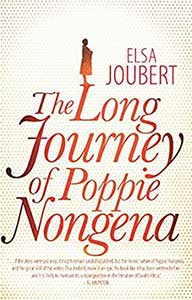 The Long Journey of Poppie Nongena 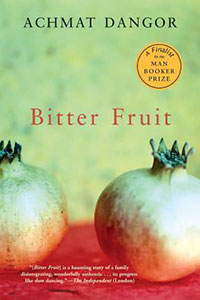 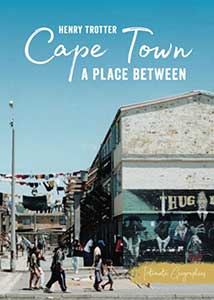 Cape Town: A Place Between 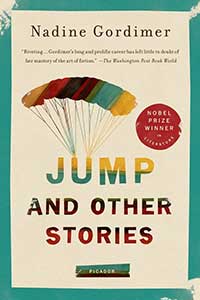 Jump and Other Stories 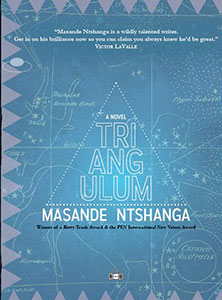 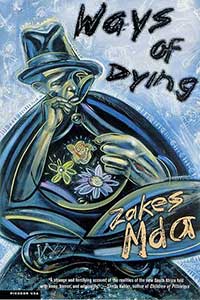 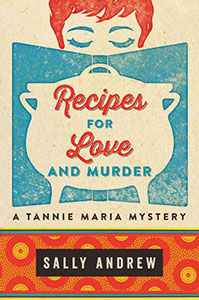 Recipes for Love and Murder

SarahBelle Selig is a freelance writer living in South Africa. She is the South African office head and publicist for Catalyst Press, a North American publisher of African authors, and recently completed her MFA in creative writing at University of Cape Town.