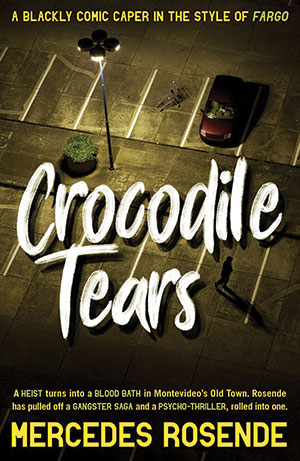 This Uruguayan crime novel weaves multiple narratives into an at-once suspenseful and hilarious tapestry of crime gone awry. The eclectic cast of characters includes the incompetent kidnapper, Diego; the scheming lawyer, Antinucci; a psychopathic criminal named “the Hobo”; Captain Leonilda Lima, a hardworking cop disregarded by her male colleagues; and Ursula Lopez, a once-timid girl whose involvement in a madcap armored truck heist offers her potential redemption. This entertaining, critically acclaimed novel—Mercedes Rosende won the prestigious LiBeraturpreis in Germany for Crocodile Tears in 2019—brings female voices to the forefront of the male-dominated crime genre and delivers a powerful message hidden beneath the classic story of chaotic criminal exploits: never underestimate the women. 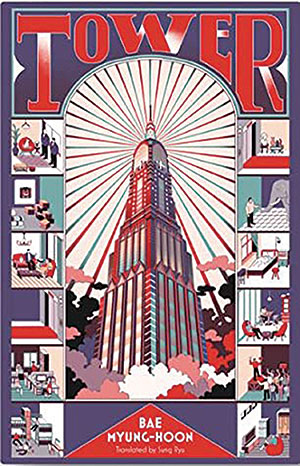 Beanstalk is a 674-story skyscraper and sovereign nation. Within this monolith of hypermodernism, Beanstalk’s citizens lead futuristic lives that intersect and intertwine with those forces of power governing their day-to-day routines. In this series of interconnected stories, the denizens of Beanstalk encounter absurd conflicts and wrestle with bizarre dilemmas; they fight for their identities and struggle against the insidious influences of modern life in the high-rise. Witty and poignant, Tower lifts the veil of modernity to reveal the humanity of those living within Beanstalk—people who mirror our contemporary struggles with the future, which is no longer creeping but rushing toward us with the undeniable speed of certainty—and to warn us against our hubris with a satirical grin at human progress. 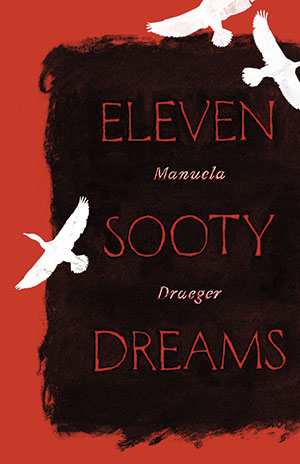 This “postexotic” novel centers on a group of young leftists who are trapped in a burning building. They wade into their childhood memories as they trade stories with one another, dreaming together as the flames consume the building around them. The poetic narrative winds through memories and dreams, through tales of fantastical beings and melancholic humanity. Eleven Sooty Dreams combines the dreamlike nostalgia and tenderness of children’s tales with the harsh realities of maturity. A moving rendition of faithful, constant companionship, Eleven Sooty Dreams is a poetic masterpiece of memory and loss. (Manuela Draeger is one of the many heteronyms of French author Antoine Volodine, who was interviewed in the autumn 2020 issue of WLT.) 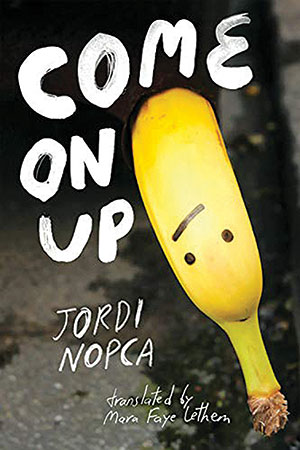 Come on Up is an eclectic mix of short stories chronicling the collective disillusionment of the people of contemporary Barcelona. Grappling with economic hardship and contending with a secessionist movement, the characters of these stories—families, couples, neighbors—find their lives in uncertain flux and search for stability in often absurd, and sometimes mysterious, ways. The eleven stories, filled with caustic wit and pointed satire, contour the consciousness of modern Barcelona, an embattled city with a haunting past and an undetermined future. With a mixture of wisdom and hilarity, Come on Up captures the unease that grips the residents of Barcelona and paints a sympathetic portrait of people trying to adapt to the instability that defines their “new normal” as modernity rushes quickly into their lives.