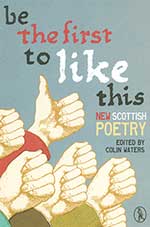 An eclectic collection of the zany and wonderful, Be the First to Like This explores the diverse array of modern-day Scottish poetry. This volume presents a short biography of thirty-eight poets followed by a selection of three of their poems. The reader of this volume is destined to discover a world composed of ancient gods and Twitter feeds alike. 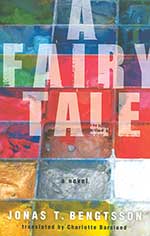 Jonas T. Bengtsson’s coming-of-age tale examines the bond between father and son and the complexity of legacy. The boy’s viewpoint believably shows his marginal upbringing by an anarchist father as they run from Sweden, to Denmark, and, finally, into Copenhagen. Paced by short chapters, Bengtsson’s English-language debut, while bleak, is prizewinning, German best-selling, and beautiful. The Long and Faraway Gone

Author Lou Berney grew up in Oklahoma City, and at age thirteen, darkness crossed his path. Four employees of a popular steakhouse were murdered. The youngest victim was fifteen. Three years later, two teenage girls vanished from the state fair. These events made a profound impression on Berney. The result is this book—a fictional journey through the days spent living after tragedy—then survival. 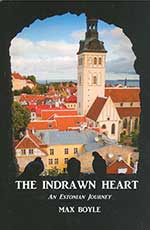 The Indrawn Heart: An Estonian Journey

This engaging and humorous travel commentary investigates cultural stereotypes, prominent literature, and other viewpoints to discover the true identity and values of Estonia. A famous Estonian proverb holds that “speaking is silver, silence is gold,” which is precisely the inexplicable nature the author examines. By revealing the good, the bad, and the ugly of Estonia’s past, present, and future, Max Boyle clarifies his ancestral land. 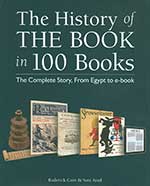 The History of the Book in 100 Books

Inviting to book lovers and history buffs alike, this lushly illustrated book compiles one hundred works that have shaped the reading world and played principal roles in the evolution of writing. From tomb walls to papyrus scrolls, Aesop’s fables to dime novels—and across all genres and continents except Antarctica—this collection is an insightful visual treat. 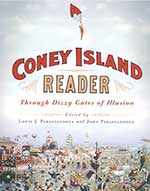 Coney Island is a shape-shifter. The dichotomy of shiny entertainment against urban decay has always caused mixed emotions. From Nathan’s Hotdogs and the Wonder Wheel to end-of-season gloom and recession, Coney sings the bright and dim electric song of Brooklyn’s iconic peninsula. This literary anthology unfolds the layers of the unique destination while enhancing the experience with historical photos. Recognized as one of the best young Brazilian novelists, Daniel Galera’s tale is multilayered—and it starts with a bang. Our narrator’s father is going to kill himself—tomorrow. During his father’s pre-death admission, he learns that his grandfather was murdered. Post-suicide and with a head full of unsettling questions, the young man sets out to unearth his family history. 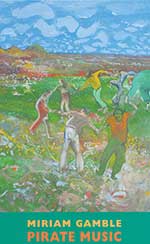 An eclectic range of poetry, Pirate Music has a sense of humor that nods to conventional poetry while veering off formula. This collection speaks to biological impulses and patterns while questioning the narratives that define our world. As a sequel to her first book-length collection, The Squirrels Are Dead, which won a Somerset prize in 2011, this endeavor is risky, complex, and stimulating. 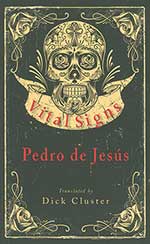 This thin volume of eight surprising narratives and winner of Cuba’s Premio Carpentier depicts a country rich with incongruity. Readers encounter settings ranging from a marketplace to a kitchen and actions as various as cooking and sadomasochistic behavior. Impeccably translated, Pedro de Jesús’s latest collection will baffle, delight, and repulse. 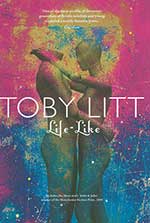 Drawing from both age-old and modern life scenarios, this British writer of hip-lit brings you twenty-six unique short stories about a world that’s simultaneously becoming more linked and fragmented. From a marriage threatened by online gaming to a soul shattered by a stillbirth, and skipping across several nations, the stories of Life-Like are threaded together not only by emotional depth but also human interconnectivity. 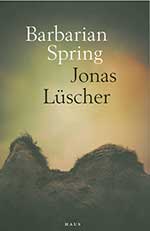 This satiric novella by a rising Swiss talent vividly narrates the experiences of Preising, a filthy rich industrialist unwittingly controlled by his assistant. While attending a British wedding party in the desert, the pound collapses and festivity decays. Equally hilarious and astute, Barbarian Spring brings to light the pitfalls of an existence fixated on wealth. 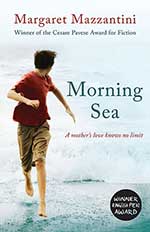 This intense work of fiction focuses on the human spirit in times of ultimate uncertainty while navigating the rough waters of exile, political turmoil, and two families who are struggling to find what is “home.” By using the sea as a tool to distance people yet bring them together, Mazzantini reveals how the Italian and Libyan states in chaos influence family life and survival. 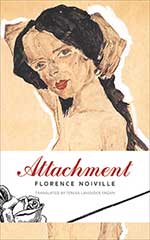 Attachment examines the dynamic relationship between writing, love, and family through this elegantly told story. When Anna discovers a love letter from her deceased mother to a man whom she has never heard of, she is left with more questions than answers and is forced to confront romantic issues and the complex nature of emotions and how they shape our lives. 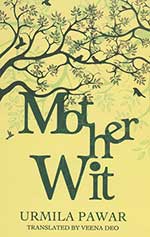 Through short stories infiltrating quotidian life, Pawar employs dexterous language to investigate social injustices, familial relationships, and the realm of morality. By interweaving feminist, Buddhist, and Dalit perspectives, Pawar invites the reader to dive into tales that center on women who are courageous in the face of adversity. Race, gender, and religion are explored through lighthearted yet substantial scenarios and language. Translated from Afrikaans, this post–Apartheid novel carries the reader through four generations of Afrikaners and the value of memory. The tale of one woman and her deathbed reflections, it is a convergence of past and present permeated by gothic tones. This Life lyrically covers fear, violence, suffering, and other dark pockets of life while also stretching beyond itself into a modern melodrama about reconciliation. The Memory of Stone: Meditations on the Canyons of the West

Erv Schroeder’s captivating images of undomesticated lands, coupled with poetry by native authors, lead you on an expedition through history and humanity. By viewing these mesmeric rock formations, the reader gains a more transcendent idea of time and nature. These intimate black-and-white photographs resonate on a profound philosophical level. 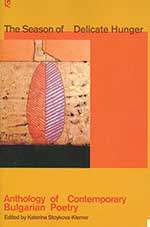 The Season of Delicate Hunger

Made to appeal to American readers, The Season of Delicate Hunger is a unique and contemporary collection of Bulgarian poetry. All authors are currently active in the scene, ranging in age from twenty-one to seventy-two, and represent the fresh and eccentric voices of Bulgarian artists. This anthology sings lively messages. It satiates a range of tastes and is a gift to the verse-hungry. 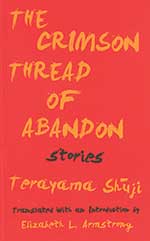 The Crimson Thread of Abandon

Framed as innocently as classic fairy tales, the stories in The Crimson Thread of Abandon weave together the real and the imagined. Shūji’s characters focus on a seemingly traditional quest for love yet emerge as unorthodox players in unsettling scenarios. Each story begins as a cliché yet proceeds to move the reader into disbelieving shock. 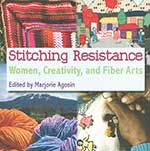 This essay collection demonstrates how meaningful art transcends the dark side of human nature. Telling a story with stitches—memories woven through thread, cloth, wool, and lace—artists use fiber to move beyond horror, to improve society, and envision a brighter future. From the Holocaust to grassroots movements, these essays show how women have embroidered the world with courage and grace. 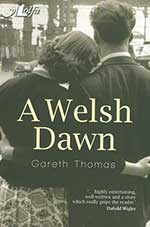 Welsh writer Gareth Thomas has created a work praised by prominent authors, government officials, and respected academics. This historical novel, set in 1950s rural Wales, explores tensions between North and South, the Welsh- and English-speaking, and modern movement versus heritage preservation. Following a family through the country’s growing pains and economical/political shifts, Thomas offers a unique look at nationalism. A Muse and a Maze

He’s done it again. Peter Turchi, the best-selling author who inspires artists, designers, and anyone trying to understand how to capture an audience’s imagination through storytelling, has written a book that aligns the art of literature with puzzle creation and illusions. This book draws a map for riddle and mystery design and reminds us of the pleasure found in difficulty. 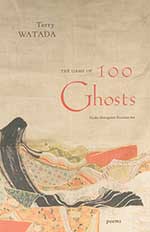 Based on the ancient Japanese tradition of recounting phantom tales from the spirit world, The Game of 100 Ghosts memorializes the poet’s lost loved ones. This collection portrays the impact of death through a candlelit progression of humor and memory. In compiling this work, Watada pays homage to his Japanese-Canadian heritage while also experimenting with traditional syntax.