Skip to main content
Home | Magazine | Summer 2021 | In Every Issue

AFTER A HIATUS since my student days in the early 1970s, I’ve been living in Vienna again since 2006. That year I became immersed in a Vienna Poetry School workshop run by singer/songwriter/novelist Ernst Molden in a brothel (Puff) on five different occasions, each dedicated to one of the senses. Ernst’s texts and renderings of songs by Bob Dylan, among others, have that Viennese tang of dark humor, melancholy, and blatant honesty. This summer will see him and his bands in open-air concerts in the city again. Indeed, during lockdown, he and his son, Karl, sang, not for their supper, but for their neighbors—from their Vienna balcony.

I remember another summer when he took his class outside to the Prater and we experimented with good red wine from the Burgenland, searching for that sweet spot in writing between drunk and sober.

For me this encapsulates the Vienna to which I’m drawn, which is not just about yummy cake in the Viennese cafés. The Viennese coffee house culture has become part of unesco’s inventory of intangible cultural heritage. In the 1890s young writers such as Hugo von Hofmannsthal, Karl Kraus, and Arthur Schnitzler would meet at Café Griensteidl, and this gave birth to coffee house literature.

There is a certain amount of cross-pollination of the arts in this city; for example, there is currently an exhibition of Higher Powers at the Kunsthistorisches Museum, under the motto of Seeing across Cultures, running into August and including artifacts and texts sent in by the public and exhibited alongside items beyond the reach of mere mortals.

Due to its history and geography, Vienna has always been on the edge, on edge, edgy, with relief sought through words and music, cabaret, and satire. Thomas Bernhard, playwright and novelist—reviled by some Austrians as having sullied his nest yet lauded by others and honored with literary prizes—was very outspoken and critical of Austria, and his works are as apt today as they were when he wrote them in the last century. For example, a quote from The Loser, a meditation on success, failure, genius, and fame, says it in a nutshell: “Whoever can’t laugh doesn’t deserve to be taken seriously . . .”

Every year there are literary prizes run by the publisher Edition Exil and also open to work by writers not of the German mother tongue. In 2003 Julya Rabinowich was awarded the prize for Writing between Cultures and has since gone on to receive several awards for her writing. Her novel Splithead was published in English by Portobello Books in 2011.

Summer is also the time of open-air readings such as Ö-Töne in the MQ, where in 2021 well-known writers like Friederike Mayröcker and Josef Haslinger are programmed to share the stage with newcomers like Sandra Gugić, who also began her career via the Edition Exil Prize in 2008 and attended the legendary 2006 “Puff” workshop. (Editorial note: Mayröcker passed away on June 4, 2021. Petter’s tribute to Mayröcker is forthcoming on WLT Weekly in mid-July.)

Having come full circle, let me now take you through Vienna’s Bermuda Triangle, where one might disappear in one of the many small bars, up past the Synagogue to St. Rupert’s, the oldest church in Vienna, to my favorite bookshop, Shakespeare & Company Booksellers, with its exclusively English-language stock and its special section on books about and set in Vienna. Not only can books be found here, but as the shop’s bookmark says, “Let yourself be found by a book.” It will help you explore hidden corners of the city, be it through Graham Greene’s The Third Man or Lewis Crofts’s The Pornographer of Vienna, relating the life of that misunderstood painter, Egon Schiele. 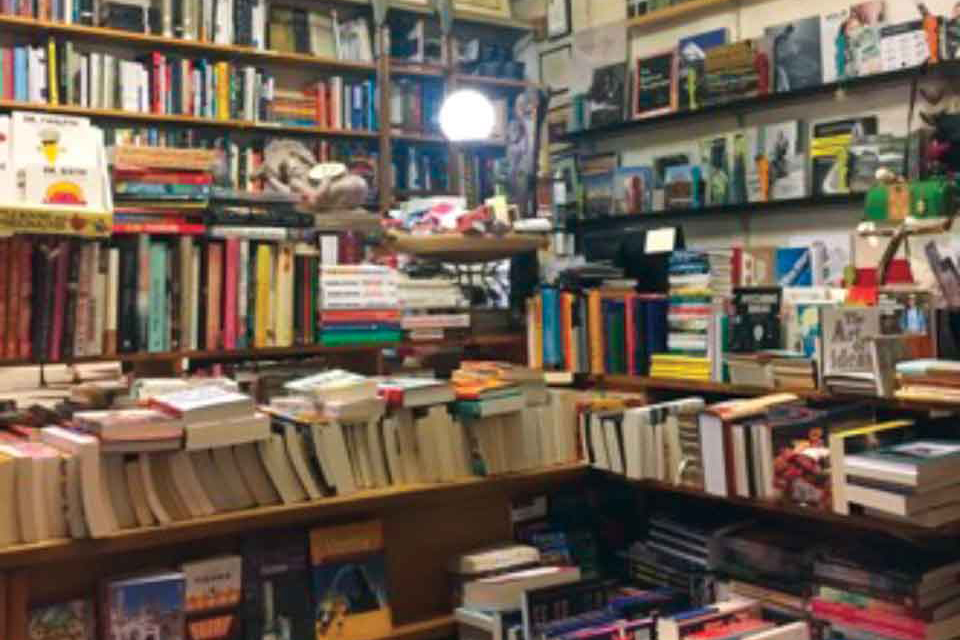 What to Read & Listen to in a Viennese Café

The Pornographer of Vienna 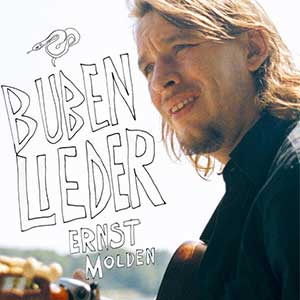 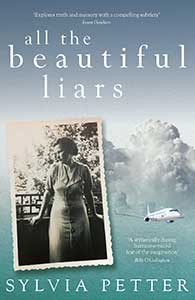 All the Beautiful Liars 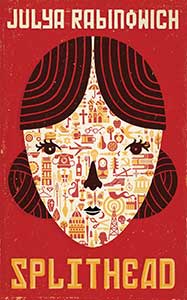 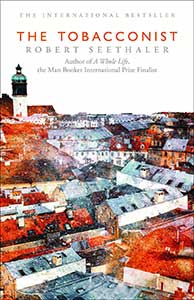 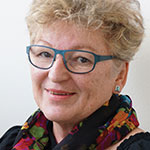