An Island in Dispute, by Alexis Romay

IN 2009, OUT OF THE BLUE or perhaps apropos of my essays, one of my relatives living in Cuba sent me an email scolding me for not keeping in touch while also telling me that I had no right to have an opinion—and much less write—about my homeland, because “I had left the island many years ago.” The message included a couple of ad hominem attacks that I didn’t reciprocate. The letter was as painful to read as it was liberating to let that relationship go. Fast-forward to the present: the person in question is now a US citizen.

That experience came to mind when I was invited to write a page about Cuban literature. I accepted, knowing that this would be an impossible task. How to draw a literary map of an entelechy that transcends borders? How to convey the literature of a splintered nation in under 650 words? Who counts as Cuban these days? And who is doing the counting? Late in his life, Borges mentioned that the first thing that one notices in a list are the omissions. The Argentine was right. In spite of that warning, here we go.

In a recent interview, Dainerys Machado Vento called Cuba “an island in dispute”—a nation that is being contested, from two ends of the ideological spectrum, across generations, from both sides of the Florida Straits, from inside and outside its physical territory (Las noventa Habanas). In 2000 Gustavo Pérez Firmat wondered if, after four decades of exile, he had the right to use a possessive adjective to refer to Cuba (50 lecciones de exilio y desexilio). He struggled every time he considered typing the words “my country.” Enrique Del Risco writes in his novel Turcos en la niebla that “there’s nothing more revealing than being rejected by something of which one wants to be a part.”

Voilà. I just recommended three Cuban books written in Spanish that, for the moment, have not been published in English. For the English speakers, here’s your bounty. 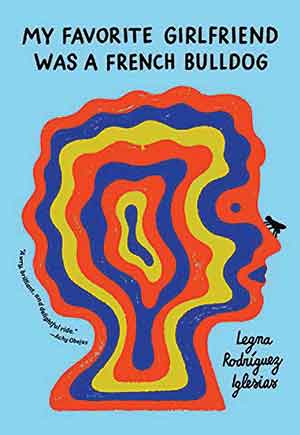 My Favorite Girlfriend Was a French Bulldog

I WAS ENTHRALLED by Legna Rodríguez Iglesias’s approach to storytelling through verse before I encountered her fiction. Her short story “El punto cubano”—composed of eighty lines of two octosyllabic clauses each—is a mesmerizing master class in meter. A poet with an impeccable ear, an essayist with relentless curiosity, a fearless iconoclast, and a novelist who can weave into prose multiple voices—or one voice that channels them all in this novel—Rodríguez Iglesias paints a fresco of Cuba in which the discussion of political and sexual liberation reveals a suffocating reality that the narrator and her pet need to escape. 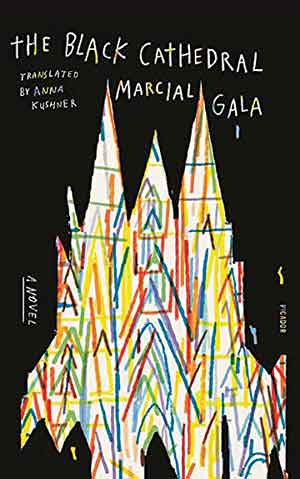 “WHAT KIND OF BLACK person thinks of naming their sons David King and Samuel Prince, that’s just setting them up to think they deserve the world.” What’s an unfinished cathedral if not the visible manifestation of a broken promise? What is Cuba if not a pigmentocracy? Or, in the words of Langston Hughes, “What happens to a dream deferred?” In a choral novel that portrays the underbelly of a failed utopian society, Marcial Gala answers these questions and poses more for the reader. 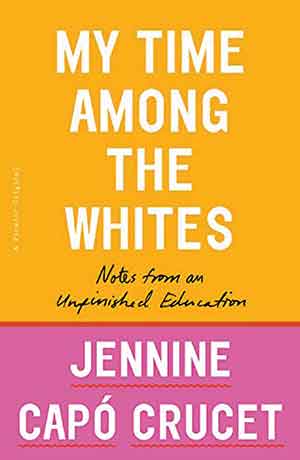 My Time Among the Whites: Notes from an Unfinished Education

AN EXPLORATION OF GENDER, race, ethnicity, whiteness and passing as white, identity, memory, belonging, exile, assimilation—this book is equal parts moving and hilarious. From the origin of her name to the author’s disparate trip to Disney World and the family’s journey through her college years that ultimately led to “Imagine Me Here, or How I Became a Professor,” Capó Crucet more than justifies the subtitle of her collection of essays. These “Notes from an Unfinished Education” will inspire the readers to continue theirs. 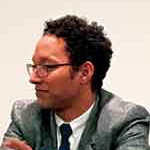 Alexis Romay is the author of two novels and two books of poetry. He has translated novels into Spanish by Ana Veciana-Suarez, Margarita Engle, and Stuart Gibbs and a novel into English by Miguel Correa Mujica.