10 Writers from Cuba, Mexico, and the US South: An Ofrenda to Sacred Waters 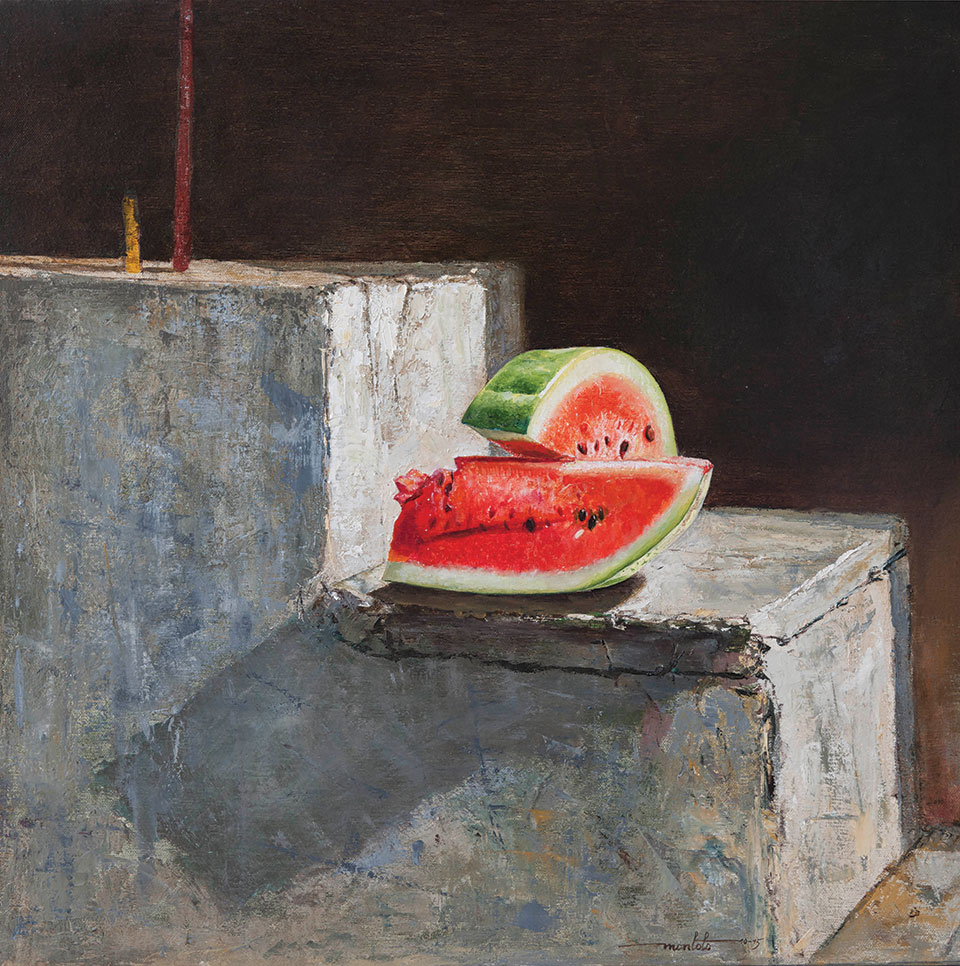 The idea for this Gulf feature of World Literature Today goes back almost fifteen years to end-of-the-day conversations with my colleague (and co-editor of this section) Keith Cartwright in the building that some of Roanoke College’s English professors shared with my own Modern Languages Department. We talked about what our college’s first international students—coming from Choctaw Nation and Tamaulipas (Mexico) in the 1870s—might have discussed together as well as what might have kept them apart. I sometimes shared nostalgic stories of sirenas, cimarrones, curanderas, fiestas of carnaval and Todos Santos, as well as descriptions of music, dance, and food from my Veracruz home. Keith had no shortage of stories to share from his own souths, but he also mentioned stories by Kate Chopin, Zora Neale Hurston, and Eudora Welty that brought my own Gulf shores a little closer. Since we both teach Caribbean literatures, Cuba started to emerge as a Gulf-connector. Of course, we talked of the book we could write and a host of imagined projects linking Veracruz, New Orleans, and Havana.

Since—as historian Matthew Pratt Guterl has argued—the Gulf has been an unacknowledged “American Mediterranean” constituting what José Martí called “our Greece,” we ask how contemporary writers from the region respond to this nigh-mythic cross-cultural heritage and its gulfs of perspective. Beyond our triangulated port cities (Veracruz, New Orleans, and Havana), we showcase writers from the Gulf states of Mexico, the US South (including the Rio Grande basin), and western Cuba. Today’s Gulf still holds a complexly cosmopolitan and volatile legacy. The Gulf of Mexico has been navigated by Arawak and Mayan and Mississippian peoples, by Columbus and Cortés and Cabeza de Vaca, by slave ships and by refugees of slavery and white supremacy, by US marines invading both Mexico and Cuba, by drug traffickers and petroleum industries in a long process of globalization and localized resistance, and by climatic forces like the deity Hurakan who activated our deepest origins in the Popul Vuh. The Gulf’s loop currents of resistant countercultures—whether in jazz or blues, Mexican or Cuban son, counterclockwise ritual dances and flying bird-men, carnival parades or grassroots community activism—work from traditions of creolization and indigeneity that have shaped the world.

The Gulf’s loop currents of resistant countercultures—whether in jazz or blues, Mexican or Cuban son, counterclockwise ritual dances and flying bird-men, carnival parades or grassroots community activism—work from traditions of creolization and indigeneity that have shaped the world.

Our special section of World Literature Today brings a number of the region’s writers into conversations that hardly take place apart from a forum such as this. Such a forum or “bridge” is in no way parochial. We began with an interest in how Gulf writers handle some of the following questions: (1) What responses do these writers offer to standardizing forces of globalization (going back to old colonizations of thought and power in the region) from this matrix of cross-cultural origin-ality? (2) How do the poetics and ritual or festive traditions inherited from Creole and Indigenous ancestors help writers speak from the margins of accredited thought across borders that threaten to silence or zombify the imagination? (3) How do these writers respond to environmental destruction and the traumas wrought by global capital in the wake of the oil industry, the Cuban Revolution, post-NAFTA development, and migration or exile all along the Gulf rim? (4) Can an imaginative literature of the Gulf bridge frontiers and help voices and readers cross over, return home, find new or restored community?

The writers who responded to our call have much to say about these questions and more. A number of the writers invoke the region’s long duration of indigenous mythopoetics, from Bárbara Renaud González’s “La Luna” to Feliciano Sánchez Chan’s Yucatec Mayan litany to “Mother of Light” and the far-ranging apprehensions of pan-Native experience in Choctaw writer LeAnne Howe’s “Savage Conversations.” A sense of historical loss and trauma pervades many of these writings, coupled with tenacious practices of local assertion in the face of global standardization. We see nostalgia and acceptance in the successive exiles and “Houses” of Havana-born poet Jesús Barquet, who has sojourned from Cuba’s port of Mariel to New Orleans and Albuquerque. Jay Wright, born along the Rio Grande headwaters in New Mexico, has moved in other directions, making Mexico (and Veracruz in particular) a key point of embarkation upon a vast black and brown Atlantic in his cross-cultural renewal of the historical and mythic imagination. From Veracruz, José Luis Rivas’s “Elevation of a Port” summons a locally sourced Gulf landscape of memory: crawfish, cheeses, sugar, fruits, and delights set against global market forces of sterilization and genetic modification. As with fellow jarocho (Veracruzano) Agustín del Moral Tejeda and his account of a young man’s transformation into a rocker and subsequent rededication to a dynamic jarocha fiesta tradition, this is work that goes beyond nonproductive nostalgia. Against the Gulf’s historic traumas and racially economized cheapness of life, we find an inspirited dedication to the dead in Howe’s “Savage Conversations,” Charo Guerra’s “Racial Cleansing,” Luis Lorentes’s “Negro Spiritual,” and Brenda Marie Osbey’s hauntingly cadenced “Death by Water Suite.” The power of the region’s music comes through in much of this material, even in translations carrying a Gulf muse across from Spanish or Yucatec Mayan.

We hope that a community of readers, writers, and fully human beings will continue these crossings. We are confident that this initial fiesta of writers makes for an ample ofrenda to the sacred waters of the Gulf and its inhabitants. It is up to us all to engage our enduring border-waters on an ever more profound level, setting out from the shallow breakers along our beaches to enter (and account for) abyssal depths aflow with the bones and memorials of those who went there ahead of us. Learning to host and listen to soundings of the experience of others—beyond our own terms, perspectives, and sonic patterns—is no easy task, but this may bring us to an integral revolution in how we read ourselves and each other: the writing on the walls of Gulf consciousness. Gulf currents of wind and water know their destination and find the terrain for planting and harvesting their culture of unity, their grains of maize, their African transplants of okra, our enduring cornbread-and-gumbo nations. It is only through understanding each other and ourselves—through depths of reading and allowing ourselves to be read—that we may truly share a fiesta together and traverse our gulf-separations. Keith Cartwright teaches at the University of North Florida and is currently the Fulbright–García Robles US Studies Chair at Universidad de las Américas Puebla. He has published two scholarly monographs and two collections of poetry. His next book—with Dolores Flores-Silva—is titled Cornbread, Quimbombó y Barbacoa: Mexico and the Gulf Shores of Our Souths. 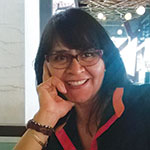 Dolores Flores-Silva, from the Mexican Gulf state of Veracruz, teaches Latin American literature and culture at Roanoke College. She is co-author of The Cross and the Sword in the Works of Rosario Ferré and Mayra Montero (2009) and has written on topics such as Mexican and Hispano-Caribbean literatures and cultures, Chicano Studies, and—most recently—the US South. Her publications as a poet, playwright, and translator traverse languages and borders.