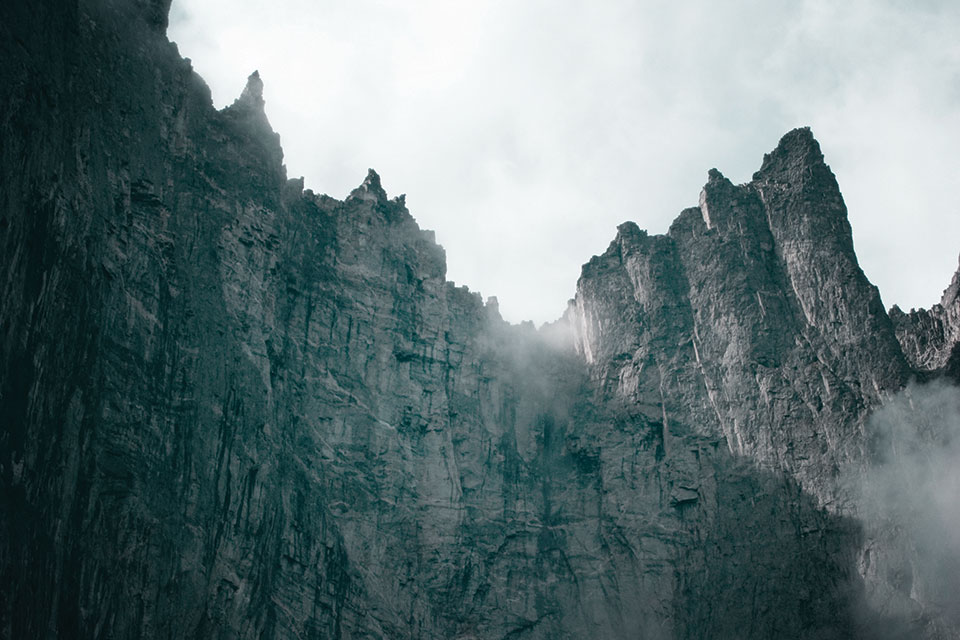 Something there is that doesn’t love a wall.
– Robert Frost

Even from a distance we could tell something was wrong with the wall. When we went out to the pasture the ground seemed firm enough, although a few stones had been dislodged. Frost heave, we thought, the result of a hard winter and a spring thaw. Gravity is a stone wall’s friend. The stones sink into soil, although there’s a problem if the ground shifts or swells, and then a stone wall can bow inward if the stones were never stacked right to begin with.

We didn’t think too much about the wall after we tended to it, until a few days later when we discovered several stones scattered in the orchard. The stones were easy to spot. They were the roundest stones from the wall. In the orchard they looked like small grazing animals.

Did we have enemies? Was it a matter of revenge? Or an act of vandalism? Of course we suspected our neighbors’ children and not our own.

One morning, the dew wet at our ankles, we walked to the pasture with an intuition that something more was wrong. Those stones our forebears had hefted and knocked into place—none were left. The entire wall was gone. Every stone. We couldn’t find any of the stones in the orchard this time. Who could carry off so many stones in the night?

We didn’t tell our children fairy tales. We were sensible people.

“The troll,” one of us said, and we tried to laugh. We didn’t tell our children fairy tales. We were sensible people. We believed in being honest and direct. We respected the truth.

At first our children disappeared for only a few hours. When they returned they were almost the same as always, except a little more tired, complaining of dizziness—nothing alarming. Maybe some were shaky, sniffling. A stomach virus was going around. That spring we blamed some of their behaviors on the virus.

No one could predict when one of the children was going to leave us. That child would act almost like the other children, a little sleepy, a little angry, the way children of that age often are.

The Dormer girl was the first not to return. We could blame her, or her parents, or ourselves, or the malleability of the young, their brains like a fontanel that hadn’t yet closed. We could kneel on the floorboards and beat our heads bloody, and too many of us did.

Some of us counseled indifference: ignore the problem. The situation would then seem less glamorous to the remaining children. Others counseled aggressive education, the way those people always counseled education, futile to the end.

We begged Irenska not to go when she told us her plan, and she seemed to agree with our reasoning, hanging her head all the way back to her van where her collie jumped at the open window, greeting her with barks of delight. She left the next morning. We waited and we called for her but she didn’t come back.

I was the least likely of all of us to climb the mountain. I am not sturdy or strong-willed. I am a small woman, given to headaches and rashes, a fearful, quivery sort of person with a voice that sounds pinched. I left the week after Irenska. I left because my son was on the mountain. Otherwise I would never have left my home, my little world of tea and books and Netflix.

It took a long time to reach the foot of the mountain, and I wondered how the children had ever managed. The slope was covered with whorls of lichen and rocks like marbled steaks, fatty with quartz. There were places where rainwater seeped into limestone and made tunnels. Sometimes the plant called lamb’s foot peeled off from the soil, a dull, furred green. The few sparse bushes that lined the track flashed silver as if coated with frost. Soon the air thinned and I was afraid boulders would be sent down to crush me. That had happened more than once to ignorant tourists who knew nothing about the mountain.

Gnats circled my face, feasting on my breath. I thought of my neighbors in their houses, each with at least one child’s bed empty. Then I began imagining a figure with a backpack watching me, and how he must have come down from the mountain and lured each child. And I thought that the one we all feared, that one with his dried flowers and fine powders, would mistake me for a child and let me pass until he discovered who I was.

The trees far below looked like thick packed feathers. My boots began to stick to the ground as if I were a bee trying to fumble my way into a hive.

I thought of my son—his glimmering eyes, his small perfect teeth, the way he threw back his head when he laughed, his hair as silky as a woman’s—and as I was thinking of him everything around me wavered. My vision was strained through gauze.

My hood was yanked back, and I was facing my son. I cried out and tried to hold him. He had grown hunched, his teeth broken, his hair in patches. He hobbled away from me, his boots barely holding him up.

I told him I loved him, that nothing could separate me from him.

I was hurled backward, and when I was myself again I was in the pasture where the wall had stood.

For years I had warned my son, and now I wonder if, long ago, I should have told him a fairy tale instead. Maybe then he would have understood what waited for him and what both of us would become.

I shouldn’t have climbed the mountain. None of us should.

I knew I’d done something that helped no one, and that all my life I’d want to be there again, on the mountain with the terrible troll and the others, many of them, our children who turned us to stone. 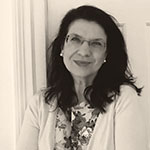