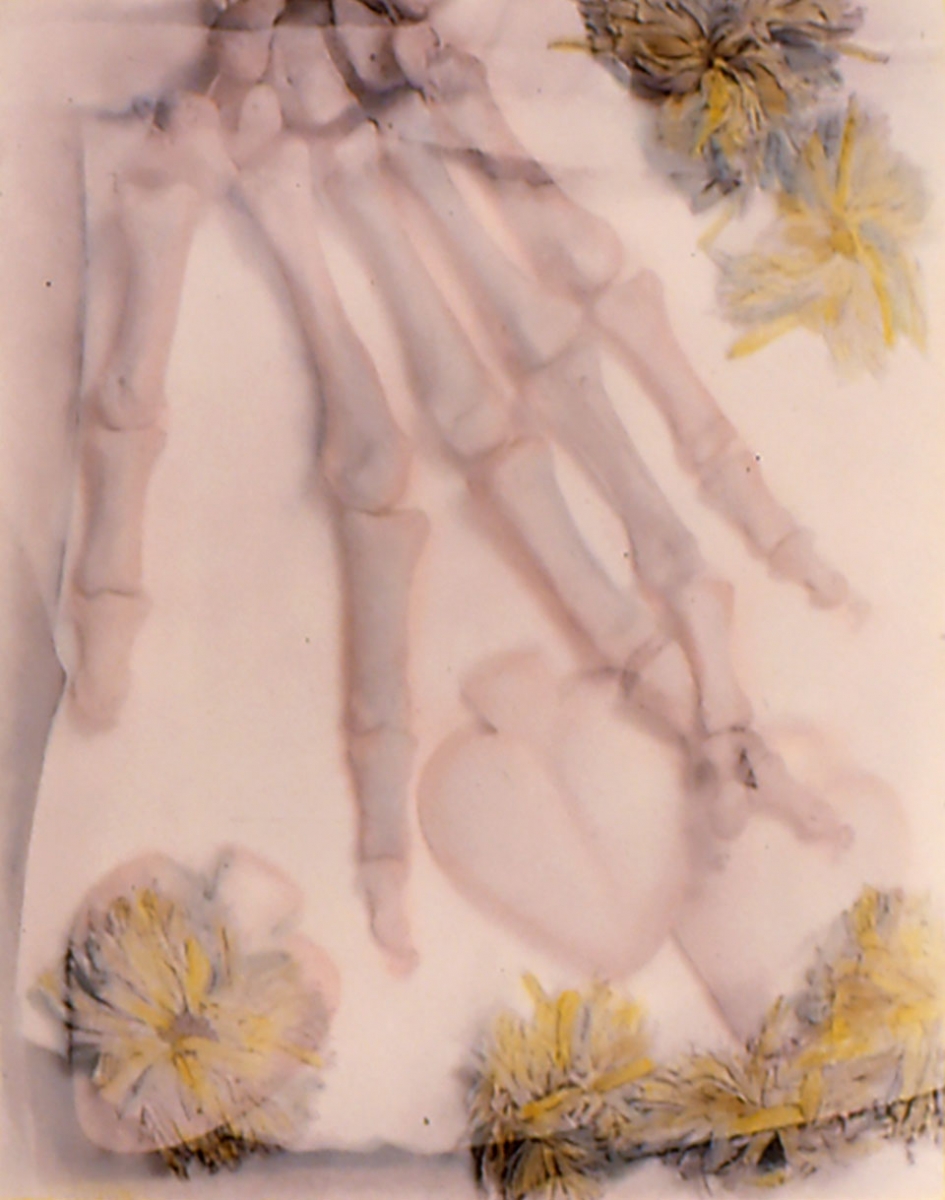 You must know, Lord, who was Gabriel Valdés,
called Plácido, that solicitous and elegant mulatto,
my brother, who since then turned our old home
there in Matanzas into his abode.

You will remember as well he was clever, agile, skillful,
a chosen one, a prestidigitator endowed with an arrow’s
vertiginous speed, eyes that were neither large
nor small and stirred the air around him.

Gabriel Valdés, Lord, stirred the air around him; I witnessed when he did it
while dancing in the arms of Mercedes Ayala, a woman from Havana
who delighted merely in looking at him, before kissing
his purple lips and his dionisyac bronze brow.

Plácido talked in solitude with a soul meant solely
to keep him company each afternoon when he’d come from
El León de Oro, bordering the river, to my house, but never
before stopping to see the fighting cocks at Jesús Álvarez’s.
He had a daughter named Cariño.

I don’t know, Lord, why I recall Plácido so vividly.
If you see him, if you embrace him, be attuned to his breathing,
his thinking, and may you welcome his lavish word
and guide his hesitant, careful steps, Lord, as if they were your own
because we need him to keep conspiring against hatred.

When they led him to the gallows, Gabriel Valdés never imagined
we would be there. They covered his eyes even though they weren’t big.
He was Plácido no longer, just a faded piece of paper,
yet his paling lips moved; I think he was saying something
about the daughter of Jesús, the one with the fine fighting cocks.

They forced him forward, he’d stumble, he’d falter.
I myself became a faded sheet of paper,
that flew propelled by a chilling boom.
I am still swimming in the bay, after all that time,
perhaps no one will turn me in.

Translation from the Spanish
By Jorge Febles 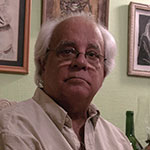 Luis Lorente (b. 1948, Cárdenas) ranks among the foremost Cuban poets of his generation. He has received countless literary awards, the most prominent of which was the Casa de las Américas prize for Esta tarde llegando la noche (2004). He has earned as well two Premios de la Crítica: one for Esta tarde llegando la noche (2006)and another one for Más horrible que yo (2007).

Jorge Febles teaches Spanish American literature and culture at the University of North Florida. His publications center on Cuban and Cuban American literature. He translated Luis Lorente’s poems with the assistance of Lebanese American writer Hedy Habra, author of Under Brushstrokes and Flying Carpets.