Why La Luna Did It / The Moon Mother 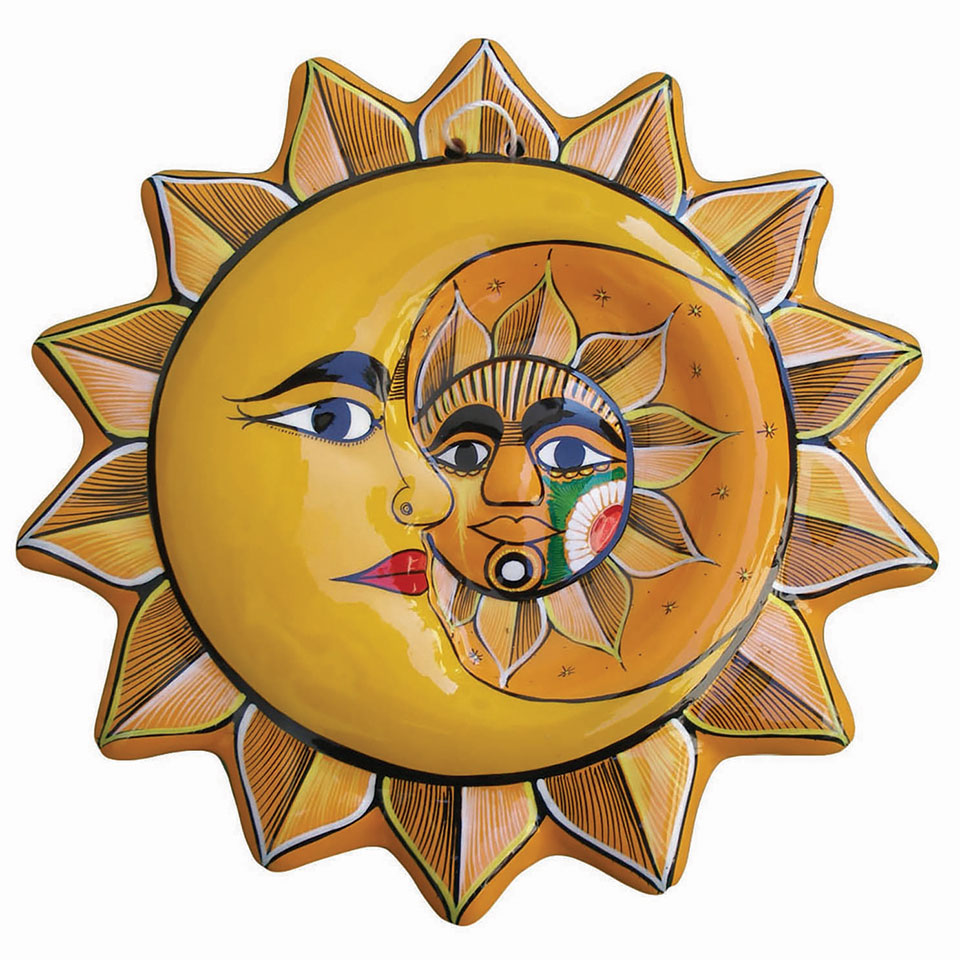 A long, long, time ago, in the time of the gods, two of them were in love with the same goddess. Que hermosa, with her shining white and blue-blue rainbow hair surrounded by stars circling her like eternal children, comets sliding across her body. La Luna danced with the rain she made, her hands playing its music like a piano, her toes tinkling with starry bangles. And how the man-gods watched as she made the rarest orchids bloom under her toes in the earth, blessing the birds as they opened their baby-beaks to sip her sweetness. These two gods were brothers; one was the Lord of Fire, and the other of Clouds. How they fought for her, throwing meteors like tantrums, because without her there is no rain.

Years passed, the centuries burning like pages abandoned in the sun, and the war between them continued. Luna gave birth to a girl, refusing to say who the father was. How could she tell them it was Him.

Her father, the Sun.

Editorial note: From Yeshita, the Rain Is Coming: A Tex-Mex Fairy Tale for Adults. 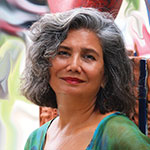 Bárbara Renaud González was born in Texas, in the shadow of the Goliad Mission and el golfo. Her father was a sharecropper from the King Ranch, and her mother sold chiclets on the streets in Mexico. Her first novel, Golondrina, Why Did You Leave Me? (University of Texas Press, 2009), is based on her mother’s story.