Tell Me What’s Happening to Me (an excerpt) 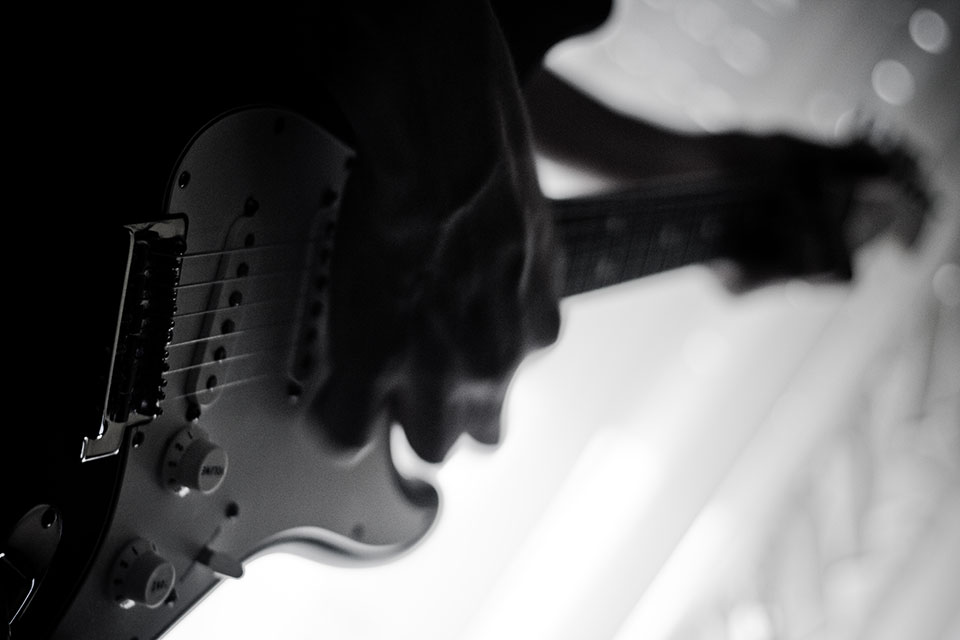 I’m not the first to ask, but for a long time I’ve been wondering about one of the first dilemmas we’ve faced as a band: the question of language. To put it in terms of a question, why is it that the great soloists, the big groups, the truly classic rock musicians—those who last, who transcend the moment to leave their imprint—have English as their creative language? I have yet to meet, so far at least, a single great rock musician who has found in another language the idiom that enables the creation of a work of universal reach. Of course rock exists in other languages—in as many as are spoken (and in what tongue has rock not found expression?). I don’t deny these national rock musics’ reason for being, their legitimacy or validity. It’s only that none have transcended the borders of their respective languages, none have stepped beyond the limits of their languages, none have had the reach they could have had if they had been done in English. The only rock that holds a natural universal level is rock in English. It’s strange . . . but it’s so.

Translation from the Spanish
By S. Melissa Steinhardt & Keith Cartwright 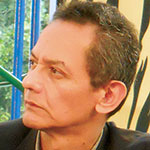 Agustín del Moral Tejeda was born in Las Choapas, Veracruz, in 1956. An accomplished writer, journalist, editor, translator, and activist, he currently lives and works in Xalapa at the University of Veracruz. He has published two novels, Nuestra alma melancólica en conserva (1997) and Cuéntame lo que me pasa (2009), as well as a work of creative nonfiction, Un Crack Mexicano: Alberto Onofre (2003). For many years he served as director of the university press of Veracruz, a key supporter of literary publication in Mexico.

Keith Cartwright teaches at the University of North Florida and is currently the Fulbright–García Robles US Studies Chair at Universidad de las Américas Puebla. He has published two scholarly monographs and two collections of poetry. His next book—with Dolores Flores-Silva—is titled Cornbread, Quimbombó y Barbacoa: Mexico and the Gulf Shores of Our Souths.