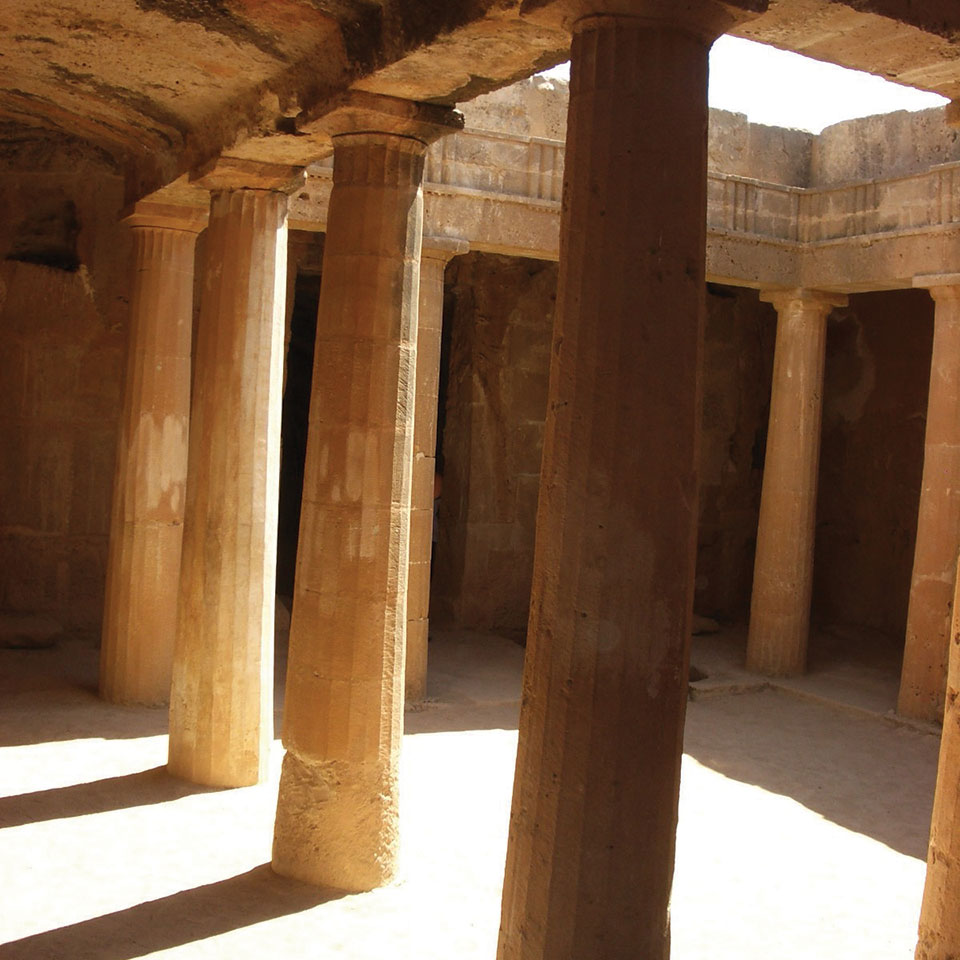 Thistles and gods all withered in the sun
Like the blanched remains of temples,
Long and slender skeletons,
Irrevocable examples
Of the burden of being immortal.

As though it were a summer without end
And all of time a single day
Made widow by the night, when
Leaves refuse to fall
And roses, on their pages, stay.

There is no past, no time to come,
Just this one day, endless and spectral.
Above, an immoveable sun
That cannot
Measure out
The senselessness of being immortal.

Temple ruins are the loveliest of temples
And dead gods most deserving of devotion,
Columns standing still, no breath, no motion,
Like amazing magnificent bones, the simple

Splendid skeleton of time, so much
Purer than when it lived, hidden in the skin,
The roar of dried-out seas and trumpets on the wind,
Echoes of surrounding battles long ago.

Everything is peaceful now. The gods have turned
Into poems. There is no time for the soul of the world
To take on a name, to take on a face.

Miracles have vanished. And even if one occured,
There’s no one in the desert now to witness it unfurl.
Faith, like stones ground down into sand, nearly erased.

Translations from the Romanian
By Paul Scott Derrick & Viorica Patea 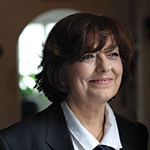 Ana Blandiana is one of Romania’s foremost poets, a leading dissident before the fall of communism. In recognition of her contribution to European culture and her valiant fight for human and civil rights, Blandiana was awarded the Légion d’Honneur (2009), and the US State Department distinguished her with the Romanian Women of Courage Award (2014). She won the European Poet of Freedom Prize (Gdansk, 2016) for My Native Land A4 (2010), published in English by Bloodaxe.

Author of critical essays, translations, and poems, Paul Scott Derrick teaches American literature at the University of Valencia in Spain.

Viorica Patea is associate professor of American literature at the University of Salamanca and has published books on American poetry and modernism.