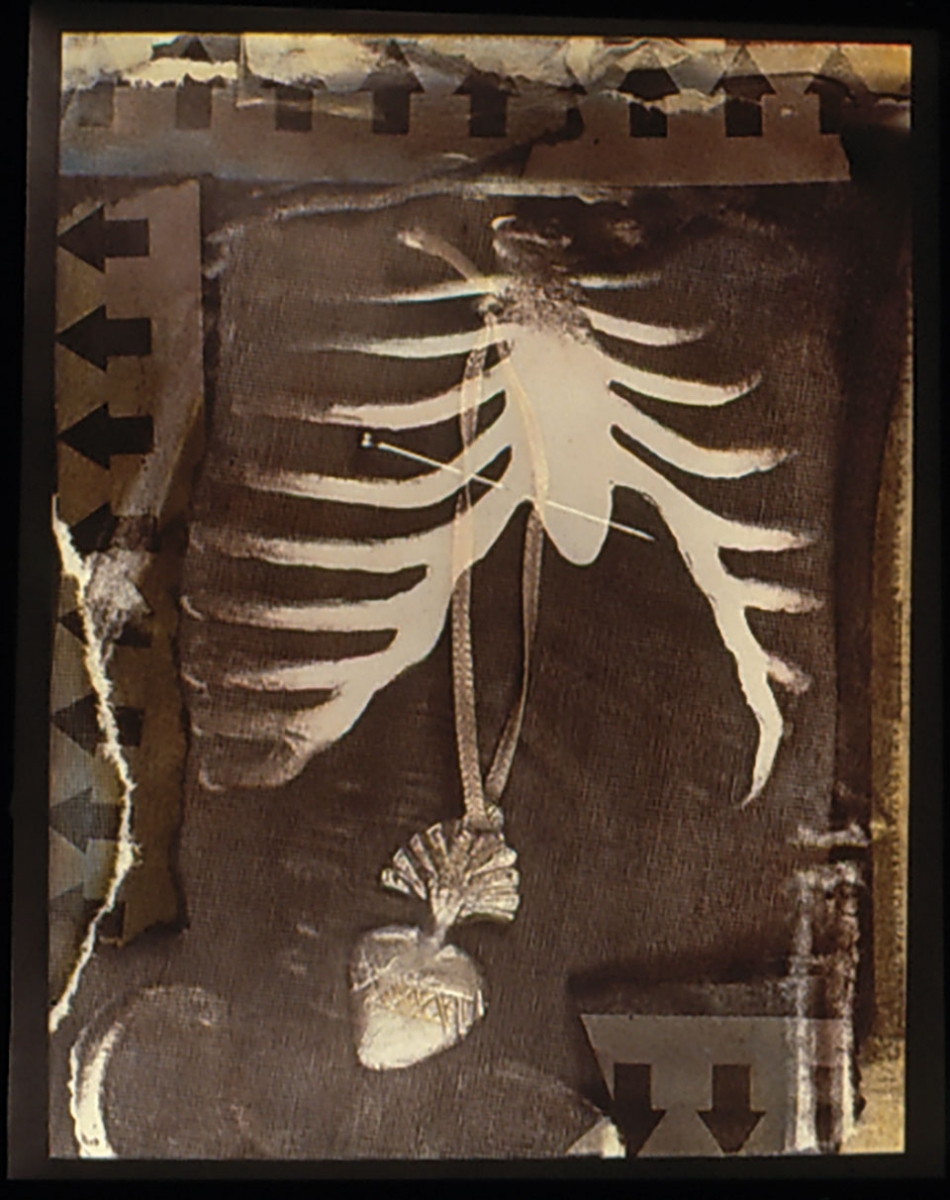 Rosario (Pérez Owens) languishes
when confronted
with her marginal lineage.

It is true.
She seems less black than her mother
who, in her stead,
was less black
than other mothers whose skin
lost their luster
to salinity and nostalgia
for who knows which places,
who experienced dizzy spells (mareos we say here, a word far more precise)
provoked by who knows
which ghostly, shrouded ships.

Those women who can feel in their bodies the ebbing of the oceans,
women perfectly aligned, erect, over the infinite vestiges of their origins,
tutelary goddesses who transmit a visceral fear of darkness . . .

They all were my father’s mother.
Hence this willingness to publish the fact they’ve omitted.

Translation from the Spanish
By Jorge Febles 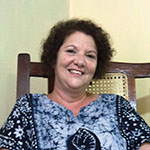 Jorge Febles teaches Spanish American literature and culture at the University of North Florida. His publications center on Cuban and Cuban American literature. He translated Luis Lorente’s poems with the assistance of Lebanese American writer Hedy Habra, author of Under Brushstrokes and Flying Carpets.