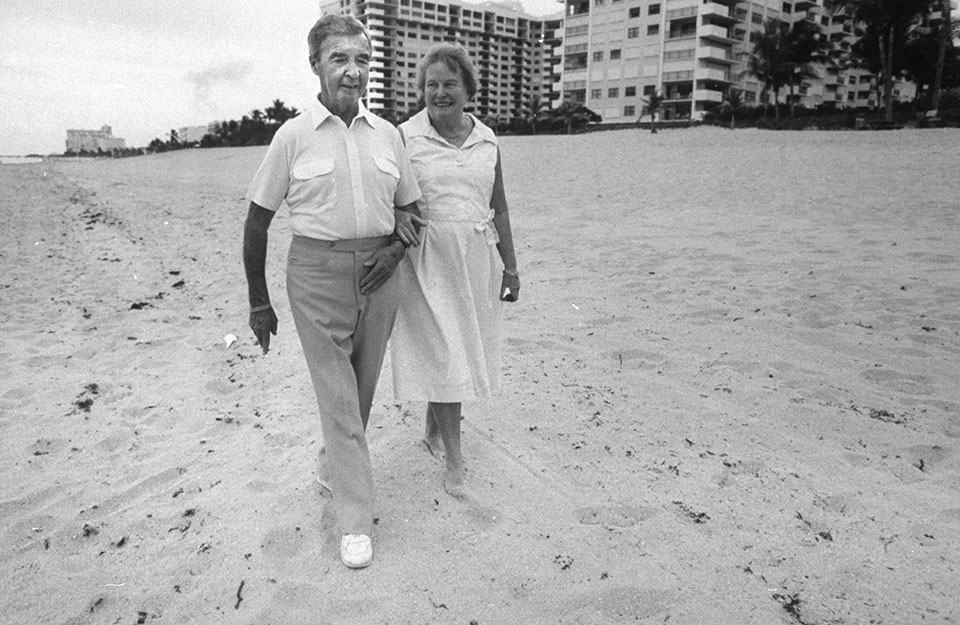 When I was a newly minted assistant professor, Twayne’s English Author Series contracted me to write an analysis of the Dick Francis novels. The only Francis novel I had read at that point had been enjoyable. The main character was a world-weary jockey coming to the end of his career, being pressured to fix races, and, despite threats, unwilling to do so. The hero was beaten up at least once, and his pain was described in a way that made me wince. Francis’s books were all set in the world of horse racing, but he did not use the same detective character over and over as is most common in mystery publishing. He wrote about jockeys and wine merchants and breeders and the great variety of people connected to racing.

His publishing, I learned, had begun with a memoir of his own career as a champion steeplechase jockey, ultimately in the employ of the Queen Mother. He was approached to do the memoir after he retired because in his last year of racing a strange event occurred riding the Queen Mother’s horse in the Grand National. The horse, Devon Loch, was hugely talented and popular, but, for reasons that sportsmen argued about for years and could never settle, Devon Loch rounded the turn far in the lead and, as it thundered toward the finish line, abruptly spread its legs and stopped. No one knew why. It was said that some horses have been thought to see imaginary fences pop up in front of them. Francis believed that the roar of the crowd was so intense that the horse panicked. In any case, defeat was snatched from the jaws of victory. It was an odd ending to a great career: many years as a champion jockey, but never winner of the Grand National.

After his memoir The Sport of Queens was a best-seller, Francis decided to try writing a thriller. Dead Cert also turned out to be a major success, and he continued for the rest of his life to write one after another until he passed away in 2010. He is the only author who has won best novel of the year from the Mystery Writers of America for three different books. Never had I enjoyed reading through the entire output of a writer as I did reading through the Francis books. No, they weren’t what anyone would call great literature; however, they provided consistent pleasures. There was always something intriguing about some aspect of horse racing. There were clever little twists of plot. There was Francis’s great ability to convey the feeling of physical pain. As a jockey, he had broken his collarbone six times on each side and did not even know how many times he had broken ribs, stoically taping them up and pretending it hadn’t happened so that he could continue riding and being paid.

Francis shaped his novels according to a loose formula, though not so predictably that it intruded upon one’s immersion in the story. The main character was a man who was suffering some sort of misfortune, his internal struggle compounding the external struggle involving a crime. He was usually a loner, although he had deep relationships, and he could not be bought, of course. He had a very strong sense of morality, but his highest morality was a powerful respect for the horse. The horse was beautiful, bighearted, and totally innocent in a world of human corruption. As best as I could I described the Francis formula and its variations in my book.

I attempted to contact Francis to clarify a few issues, but I imagine he got mounds of fan mail, and just who was this professor from Erie, Pennsylvania, asking questions? I don’t recall receiving any answers except that he was out of town or busy writing a book or something that sounded like an assistant protecting the boss. When Dick Francis was published, however, I mailed him a copy and received a gracious letter. I knew that he owned a home in Fort Lauderdale, and I mentioned that I would be there participating on a panel at the John D. McDonald Festival. To my surprise, I was asked if I would be available for dinner. The details were worked out, and I was told that he would pick me up outside my hotel.

He arrived in a silver Mercedes bigger than the Ritz. I did not know they made Mercedes that large. Dick Francis was himself driving—he liked to drive, his wife Mary explained, and wasn’t it odd that the only person in our party of five who had no university was the driver? She sounded somewhat amazed by this thought, as if it proved the world inexplicable. There was a bit of snottiness in it, too, as if it were a put-down that Francis, who left school at fifteen, had long ago learned to ignore. Our dinner companions were Francis’s neighbors, a rotund capitalist who spent much of the drive talking about how he broke the union in his factory. No kidding. They took me to a private club in the penthouse of a tall building in Fort Lauderdale. It was the kind of joint in which the member’s name was in gold leaf on the matchbooks provided at the table. No kidding.

My impression was of an odd couple. He of the paddock; she of the drawing room. He adored her, though. She had attended London University. He had flown for the RAF.

When we were escorted to our table, Mary once again channeled her Lady Bracknell and protested to the maître d’about our being seated so far from the band. I prefer my dinners quiet, without a clarinet in my ear, but she seemed concerned that we were being slighted. I assured her I didn’t feel that way. I had begun to worry my tie was too cheap for the evening. Dick seemed mostly concerned that Mary was concerned. My impression was of an odd couple. He of the paddock; she of the drawing room. He adored her, though. She had attended London University. He had flown for the RAF. They met in 1945 and married two years later. In 1949 she caught polio and spent some time in an iron lung, just as he had begun his professional career as a jockey. He was relieved, he said, when he broke his arm and could spend his days at her side.

It is disturbing for educated authors to be surpassed by an uneducated one. Several English writers I know used to joke that Mary actually wrote the books. Certainly, Dick did not make a strong impression as an author. He was small—though not as small as flat-racing jockeys—and taciturn. Dick always said that the two of them worked as a team, researching and plotting. After she died, he was quoted as saying that she was actually his co-author. Yet it was hard for me to see the woman I met that night as the mind behind the books. The novels are direct, not at all as mannered as she had seemed. The intensity of racing and leaping and crashing to the earth when the horse fell seemed more real than imagined. Writers find a way to depict things they have never experienced, and perhaps she was particularly brilliant in conveying what he related to her, but I didn’t think that was the case. Possibly, I thought, they worked as writer and editor/researcher. In the end, their work, however it was done, created the books, and that is all that matters.

He asked me how much I rode, and I had to confess I had only been on horseback once and had suffered a great deal of separation anxiety at being so far from Mother Earth. He was surprised by this and asked how I had written so well in my book about what riding must feel like. I was flattered. The love for racing is in every one of the Francis novels, particularly the regret in riders who face the end of their careers because of aging or injury. However, I explained that I had run track in high school and college, and could not watch horses race without identifying with it, feeling my heart pound, the freedom of running full out, and the yearning for the finish line. “Hmm,” he said, as if not quite convinced, though he brightened up when I mentioned the beauty of Secretariat and how just the sight of that great horse was breathtaking.

I have dined with charming raconteurs like Peter Lovesey, and sharp wits like Joan Hess and Stuart Kaminsky. Only one was as taciturn as Dick Francis: Elmore Leonard, who, I was told, always quietly sponged up every drop of dialogue around him. Francis, however, asked me a few questions, responded in few words to my questions, and smoked his cigar. Mary had said to pay no attention to the fact—the result of years of making weight—that he ate so little. I had swordfish garnished with three colors of caviar, and everyone else feasted as well. Dick, on the other hand, ate what looked like a single, tapas-sized bruschetta on a saucer. By the time the valet brought around the Mercedes, I was convinced that the evening had been a bore to him and I would be the legendary dud who came to dinner.

But there was a surprise ending on the sidewalk, after the valet brought the car. “Wait a minute,” he said. He reached in and brought out a copy of my book. He looked embarrassed. “Would you mind?” He fished a pen out of his jacket. “Would you mind autographing. . . ?” Standing on a sidewalk on a humid night in Fort Lauderdale, Dick Francis shyly asked me to autograph his copy of my book for him. This took a while to sink in. When it did I could have leapt the highest jump at the Grand National. Every year until his death, just before Christmas, he sent me an autographed copy of his latest.