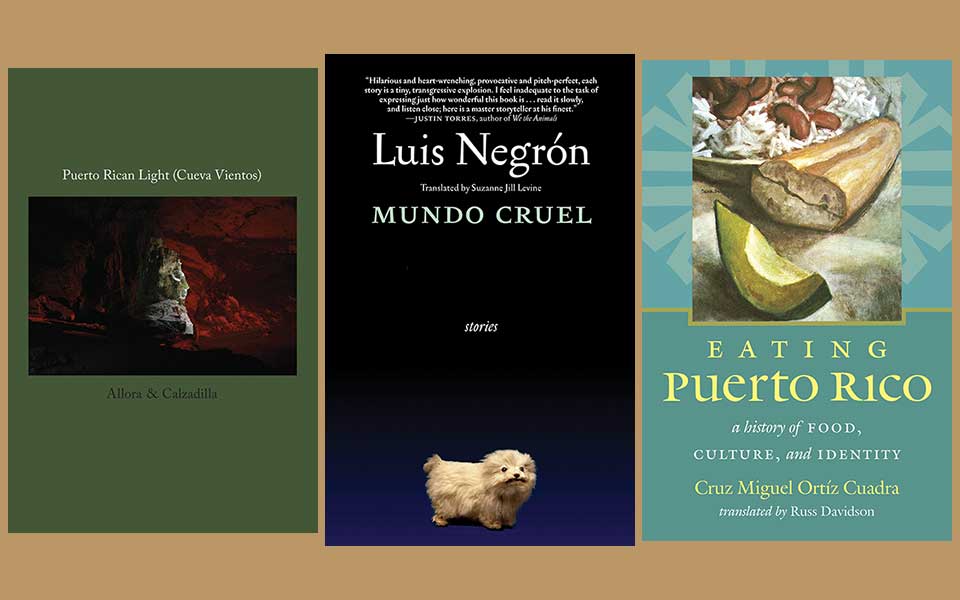 AS WITH ANY CITY, there is no one text that conveys the singularity of San Juan, Puerto Rico’s, eighteen distinct barrios. But there are books that capture the spirit of it—the metropolitan capital of the Spanish-speaking archipelago, colonized since 1898 by the United States—while reminding readers and travelers alike that there is much to be seen here on the big island and its siblings, Vieques and Culebra among them, that goes beyond the beachy shores, glamorous hotels, and sixteenth-century architecture.

San Juan, as the most populous city in Puerto Rico, is as much defined by what is outside of it as what is within it. Most residents will tell you that you haven’t truly visited the island if you’ve not been to the mountains and the small towns, the chinchorros and the rainforest—all are part of the whole, and no part is any more significant than another, even if one place is the seat of local government and the place where most of the museums and centers of cultural life exist.

But that doesn’t mean it doesn’t hold its own, that San Juan as a city isn’t worth visiting, whether in literature or in person. Whether through short stories, food history, or politically charged art criticism, the plurality of the city and the archipelago as a whole can be glimpsed. From tales of nightlife and tragedy, to an in-depth history of the cuisine, to a collection of work that considers energy both literally and figuratively, these three books provide insight no travel guide would endorse through interrogation of identity, history, and existence during a pivotal ecological and economic moment for the island. This is why they’re essential. 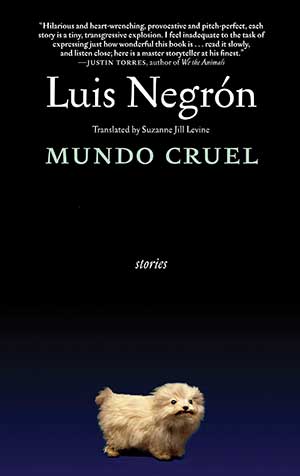 Though Negrón’s first and only collection of short fiction doesn’t even reach the one-hundred-page mark, there are so many voices and well-spun tales here that nothing feels lacking. He tells various tales of gay life, mainly centered in the sprawling San Juan neighborhood of Santurce, which is home to bars, restaurants, cafés, and bookstores where Negrón (b. 1970) himself has worked as a seller. He writes in a gossipy tone quite reminiscent of the Argentine Manuel Puig, whom Levine has also translated, with some of the melodrama of the best Pedro Almodóvar films. 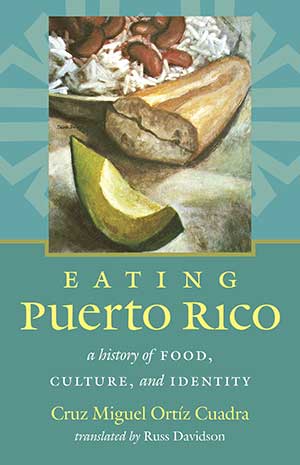 Eating Puerto Rico: A History of Food, Culture, and Identity

One could assume that a big, fat tome on the entire culinary history of a nation would be a dry, academic read, but there’s nothing but narrative here in Ortíz’s work, which divides the history of the archipelago by various foodstuffs key to its survival: rice, roots, herbs, fish, meat, and more. That which was brought over by enslaved people from West Africa, what came with Spanish colonialism, and what has been imposed by the will of the United States are all given due, with contexts for cooking and the role each plays in Puerto Rico’s criollo identity. 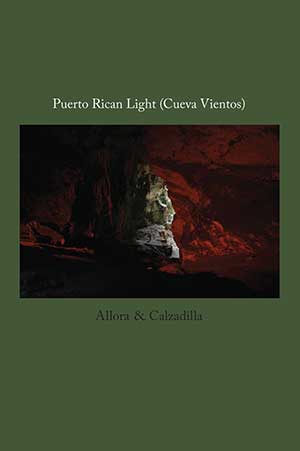 Between 2015 and 2018, artists Jennifer Allora and Guillermo Calzadilla installed a Dan Flavin light installation in a cave between the municipalities of Guayanilla and Peñuelas, closer to the south of the big island than San Juan. But this bilingual collection of essays inspired by the installation touches on climate change, colonialism, conservation, land use, debt, and more, written by a diverse group of participants: a professor of biosemiotics, a media theorist, a curator, an art critic, and others. It takes a group so diffuse to interrogate a land as complicated as Puerto Rico, even with this artwork as its central point.

Alicia Kennedy is a writer from New York based in San Juan. Kennedy writes a weekly newsletter on food culture, politics, and media and is at work on a book about veganism and capitalism that will be published by Beacon Press in 2022.