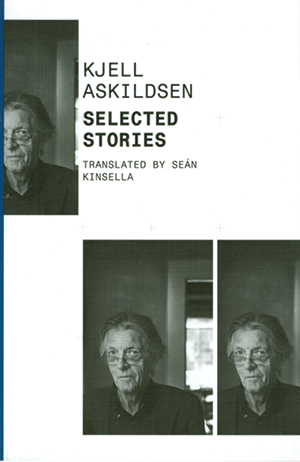 Kjell Askildsen’s short-story collection is propelled by his masterful characterization. Each story is populated by people who experience typical work and home life. Their relationships, however, range from ordinary to complacent to a few that are essentially disturbing. The stories are told in a simple, quiet voice that makes each bare-bones tale intensely compelling. 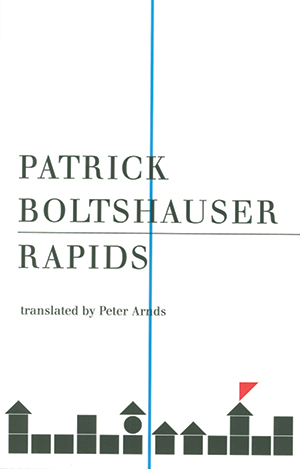 A young man moves to a new city and quickly becomes disoriented in an unfamiliar environment. When his relationship with Anja, an older woman, unpredictably veers on a secretive path, he loses all stability. A third-person narrative intensified by bursts of poetry, Rapids portrays a necessary odyssey in search of self. 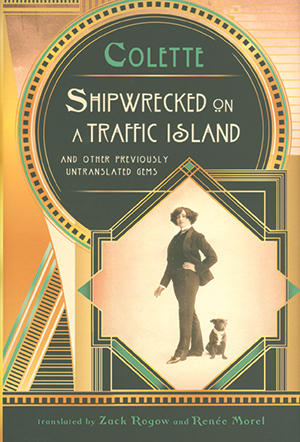 Shipwrecked on a Traffic Island

This charming collection of previously untranslated stories, advice columns, and articles captures the passion and whimsy of influential French writer and personality Colette. The brevity of each piece (the longest is eleven pages) only serves to highlight the author’s remarkable wit, insight, and economical yet beautiful prose. Each offering disarms and delights. 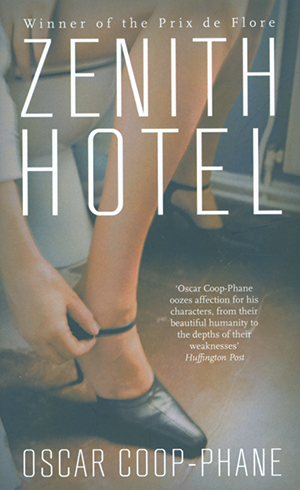 Oscar Coop-Phane shows he is not afraid to tackle the darker sides of life as he tells the story of a prostitute and the men she serves. The novel unfolds with a sympathetic clarity that refuses to shy away from both the harsh realities of life and the bits of gentleness and hope that can be found among the shadows. 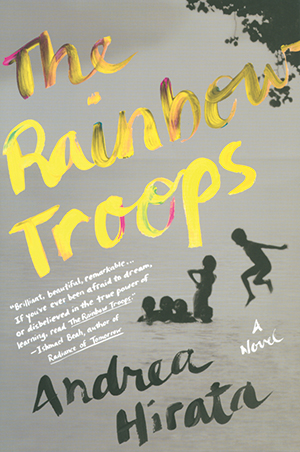 Andrea Hirata’s novel is a story of a fight for education rooted in the vivid culture of Indonesia. A boy and his friends, known as the Rainbow Troops, struggle to keep their school open and their voices heard. Full of cheerfulness and remarkable characters, this book is one not soon forgotten. 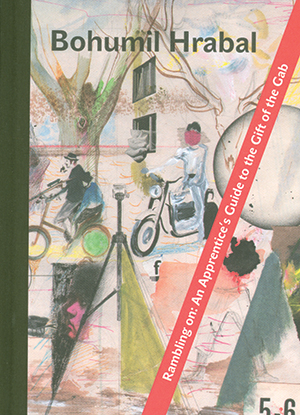 This beautifully illustrated assortment presents nineteen uncensored short stories by the Czech writer Bohumil Hrabal (1914–97). The stories take place in Hrabal’s Kersko and humorously portray the surreal surroundings of a miniscule mountain community in the midst of a totalitarian regime, creating an exquisite fusion of calamity and comedy. 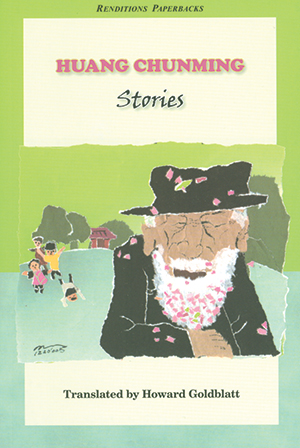 Night and Fog, a collection of dramas and screenplays by Serbian writer Danilo Kiš, is filled with moving stories of people and their lives. Written during the Cold War and drawing from history (and also occasionally from Greek drama), this translation reveals Kiš’s thoughtful, precise, often-tragic writing in an accessible manner. 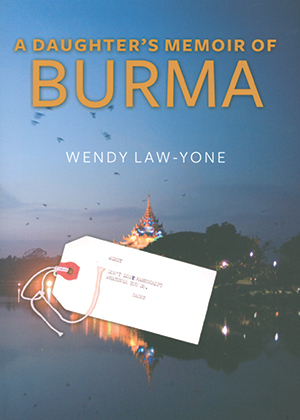 A Daughter’s Memoir of Burma

Wendy Law-Yone’s personal account of exile, arrest, and a failed attempt at revolution outlines contemporary Burmese history. Her memoir pieces together the oral and written accounts of her father’s experiences and documents the volatile relationship between Ed Law-Yone’s familial and political life. This book illuminates the impact Japanese occupation and Myanmar’s military coup has had on countless families. 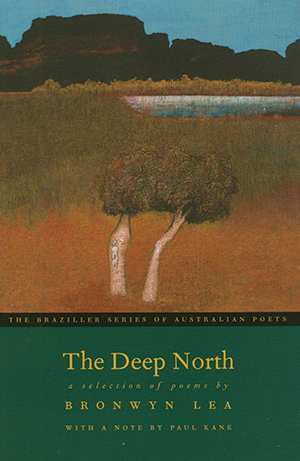 In The Deep North, Australian poet Bronwyn Lea has penned a realm of harsh reality in which she does not shy away from confrontation. Lea works through emotion and experience head-on, often drawing tragic, truthful conclusions about the nature of humanity—and of poetry. 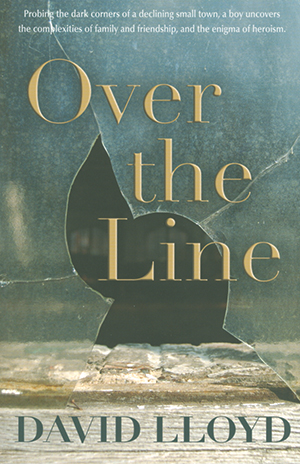 Taking place over roughly a week in the life of a teenager, author David Lloyd dives into what heroism means and the ambiguities of life. Set in a town that’s slowly falling apart, the novel and its protagonist sink into the darkness and chaos of a criminal world before emerging again with hard-won truths about life. Manto’s collection of short stories, written in the 1930s, captures life in Bombay in a compelling manner few other writers could hope to match. With humor and colorful imagery, the stories reveal the complex layers found in people’s lives from the lowest criminals to the performers desiring stardom. Deeply poignant, Manto’s writing shows a clear understanding of humanity. 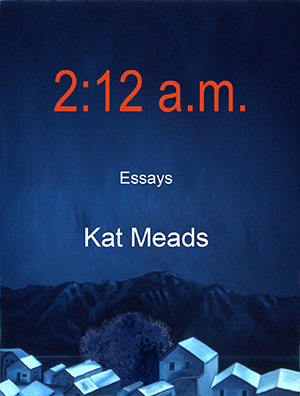 In this humorous collection of personal essays, Kat Meads takes readers on a series of adventures hosted by her own insomnia. Guests experience journeys ranging from the swamps of North Carolina to the Atomic Testing Museum. An accomplice in travel and thought, 2:12 a.m. accompanies us on what would otherwise be a solitary journey through thought, time, and space (see WLT, Nov. 2013, 55–56). Dunya Mikhail reprises the role of Scheherazade in her collection of poems that thread together ancient history and current events. Her poetry seeks to confront death through stories of grief and love and look beyond to a brighter future despite the presence of destruction. 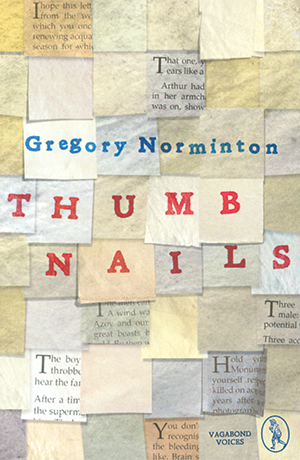 Gregory Norminton paints a picture of the world in a fresh, experimental way in his lively collection of short stories. He travels the world and explores new interpretations of history, challenging the standards of storytelling without failing to convey a complete narrative. 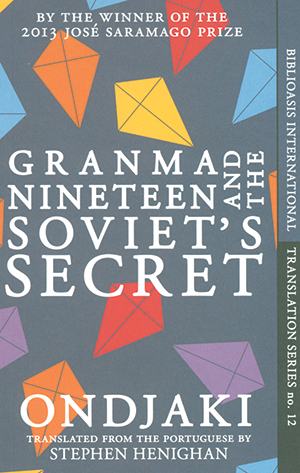 Granma Nineteen and the Soviet’s Secret

Ondjaki’s zany novel manages to tell a thought-provoking story without taking itself too seriously. The book is full of interesting characters who add vivacity to the story of a boy’s quest to keep his grandmother safe from a supposed Soviet threat. Full of energy, Ondjaki’s quirky writing style shines a revealing light on people and locale. 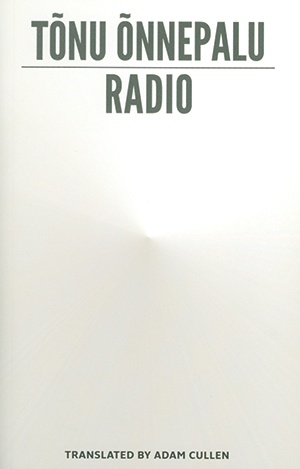 Tõnu Õnnepalu’s dense novel explores the dichotomy of a man who has been away for a long time returning home and his doubts about where he belongs. Frequently discussing Estonian culture and landscape and comparing the Baltic nation to France, the book demonstrates a complex understanding of the human psyche. 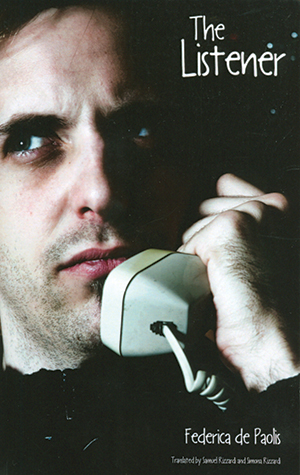 In her recent novel, Federica de Paolis uses the narrative device of listening in on telephone conversations to show how an act as simple as eavesdropping can vastly affect a person’s life. Dealing with themes of boredom, resentment, curiosity, connections between people, and listening, this book possesses a stark realism that draws the reader into its world. 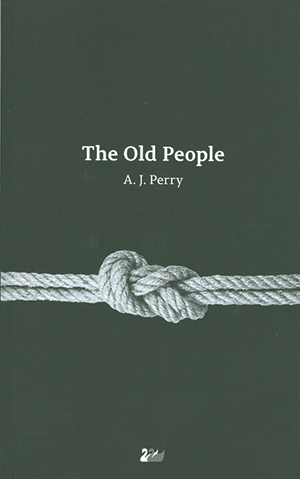 In this deeply introspective book, A. J. Perry uses an unusual overarching symbol of a special knot to divulge an exceedingly beautiful indigenous worldview. Told in a manner that connects silence and sound as well as past and present, this compelling work has a rhythm all its own. 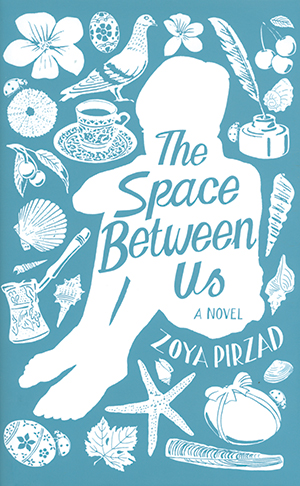 The Space Between Us

Set in tension-filled Iran, Zoya Pirzad’s novel explores the meaning of family and the consequences of choice through the life of Edmond, an Armenian man, and his daughter, who desires to marry a Muslim. Full of rich prose, this book tackles the deep questions of prejudice in the Middle East while showing the rich diversity of cultures in Iran. 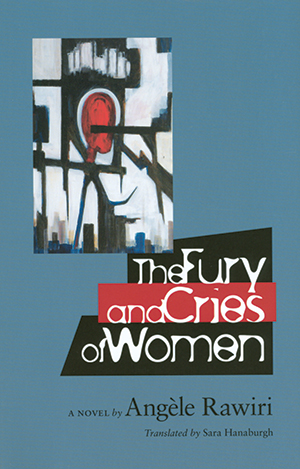 The Fury and Cries of Women

Angèle Rawiri’s novel challenges notions of womanhood and feminism through her character Emilienne, who attempts to escape the traditional values she was raised with. She succeeds in graduating from a Parisian university, becomes a women’s liberation leader, and has a professional career. Despite her successes, her family and friends call her womanhood into question. A soothing balm that soon discomforts, Complicity provides everyday reflections on riveting political and social issues. The slender volume forces the reader to face the seeming beauty of violence at the core of human society. Piercing, profound, yet also playful, Adam Sol’s fourth verse collection emphasizes the importance of coming to terms with all sides of our own humanity. 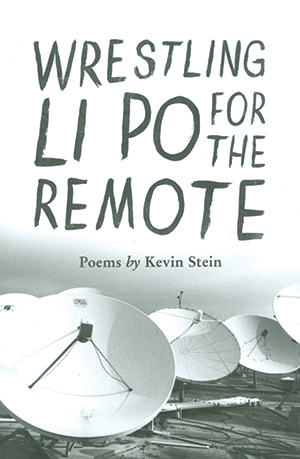 Wrestling Li Po for the Remote

This verse collection is full of clever writing, interesting layouts, and commentary on life in modern America. The poems range from quiet and provocative to high-energy romps, both of which manage to convey a unique view of the world, one full of variable tensions. 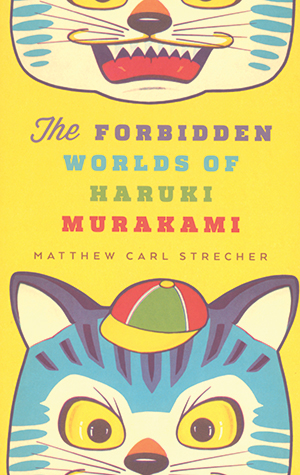 The Forbidden Worlds of Haruki Murakami

This guide clearly synthesizes the inner world enshrining Haruki Murakami’s characters and intimately traverses its collective soul. By charting this otherworldly universe, Matthew Carl Strecher makes palpable for the reader a bizarre literary landscape where the metaphysical and the tangible often collide. In so doing, he places Murakami onstage with the greatest modern writers. 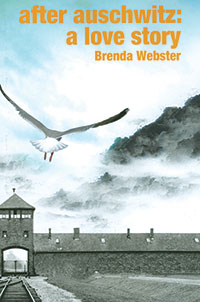 After Auschwitz: A Love Story

A Holocaust survivor depends on her Italian caretaker husband who has been diagnosed with Alzheimer’s disease. Memory and forgetting both play a crucial role in the experiences they share. Set in Rome in 2010, Brenda Webster’s novel narrates the suffering of Auschwitz mitigated by a couple’s loving relationship. 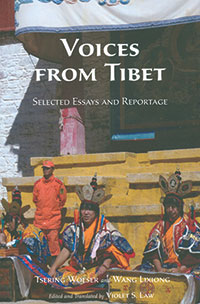 This collection of essays by two world-renowned writers of Tibetan-Chinese relations offers powerful, empathetic, and analytical insight into the economic, environmental, cultural, and political concerns of contemporary Tibet. Tsering Woeser and Wang Lixiong’s work examines the plight of Tibetan people faced with social and economic suppression.