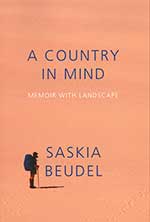 A Country in Mind

The Australian Outback is depicted with such gorgeous language in Beudel’s book that it almost feels as though you’re seeing it with your own eyes. There is, however, more to this book than just description. The history and spirituality of the region is the glue that binds this alluring memoir together and turns it into a journey through Australia unlike any other. 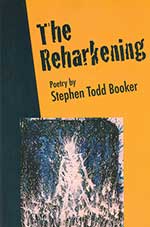 Stephen Todd Booker’s poetry is written in such a way that, though the words are modern, the themes and emotions evoked are timeless, inspired by a desire to speak out against wrongs. With sublime lyricism, this collection of Booker’s poems is deeply thought-provoking. 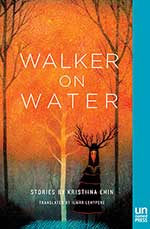 Told in the manner of folk stories or fairy tales, this story collection from Estonian writer Kristiina Ehin is deeply witty and imaginative. Largely focused on themes of love and marriage, with a few other themes scattered throughout, her eccentric book looks at life in new ways, showing how relationships are often playful, sometimes sorrowful, but always interesting. 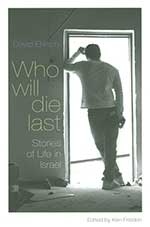 Who Will Die Last

David Ehrlich’s short-story collection is rooted in the culture and places of Israel. Each story is told in a quiet yet resonant and gently amusing voice, infused with themes of both isolation and camaraderie. The diverse characters and unique conflicts afforded by the setting make for a fascinating glimpse into the human soul. 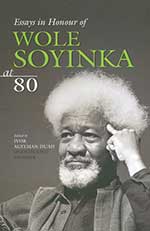 Essays in Honour of Wole Soyinka at Eighty

This compilation of essays honors Nigerian author and Africa’s first Nobel laureate, Wole Soyinka. It pays due homage to a tremendous voice of conscience contemplating diplomacy and creativity. This eminent collection assembles a cohesive understanding of the West African cultural and literary backdrop spanning the past six decades. 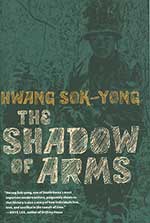 The Shadow of Arms

Hwang depicts the Vietnam War from a point of view not usually seen—that of a Korean noncombatant trying to control the black market. Tangled threads of various people and their lives all intersect in this sympathetic examination of war, the criminal enterprises it spawns, and their effects on those who live through and deal with them. 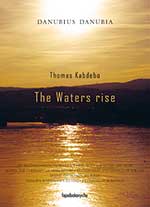 Much like its title suggests, Danubius Danubia includes a river, the Danube, as a main protagonist. The trilogy ranges from prehistoric times to the late 1980s and blends memoir, letters, and dramatized episodes to create an anatomy of the river. Hailed as a masterpiece, this Hungarian trilogy has accumulated dozens of reviews and a reputation as a must-read (see WLT, Winter 2000, 204). 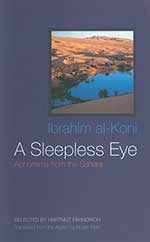 A Sleepless Eye: Aphorisms from the Sahara

Living with the natural world and the fragility of that world are themes central to this selection of sentences that are somewhere between poem and proverb in their wise elegance. Interspersed with images of the Libyan environment, this collection is as haunting as the landscape it depicts.

The bilingually presented poems in this collaborative translation depict an expansive scope of imagery ranging from the temporal to the tangible. Liberation from both time and space affords wide reflections of the universe as well as deep meditations on the individual within it. The landscapes portrayed in this slight volume of poetry prove anything but finite. 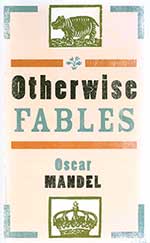 Shrouded in the form of fantastical fairy tales, Mandel’s complete collection of fictions utilizes a simple, concise writing style combined with a characteristically irreverent wit to impart the wisdom of age-old morals while entertaining the reader with story lines full of implausibly magical situations. Mandel proves that fables, and the lessons within them, stretch beyond the realm of childhood. 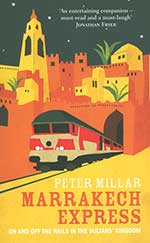 Morocco is one of the most captivating countries in which to travel. Hospitable and bound by traditions, the culture and landscape of Morocco are showcased in this frequently humorous chronicle of Millar’s journey by train through the country. The book offers an updated view of Morocco and its history for those only familiar with an older generation’s viewpoint of the beautiful, diverse place that is Morocco. 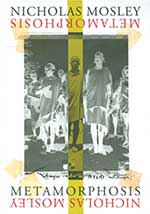 This philosophical yet quietly intense novel by British author Nicholas Mosley explores the variety of elements that may influence the development of the individual in the context of family and society. The story itself travels from Ireland to East Africa in its quest for connections and reveals some basic truths of humanity in its process of discovery. 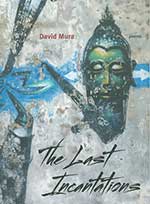 In his experimental combination of poetic forms, Japanese American writer David Mura illuminates the obstacles of racism and orientalism in America as he depicts struggles of multiracial identity. The amalgam of his powerful poetry, impeccable storytelling, and impenitent attitude coalesces to create a collection of poetry that artfully defines the uphill battle faced by multiracial Americans. 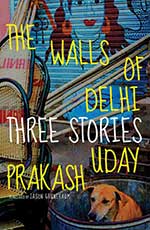 The Walls of Delhi

This collection of three unconnected short stories by Indian writer Uday Prakash show deep insight into the lives of people across the different castes that make up Indian culture. These stories are told with a clever humor that accents rather than diminishes the fierce honesty of their portrayal of modern life in India. 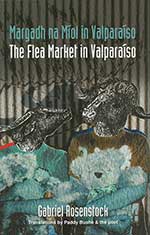 The Flea Market in Valparaíso

A collection of poems written in both Gaelic and English, this book is filled with beautiful imagery. Deeply spiritual and hauntingly observant, many of the poems draw on symbolism from nature and connect it to life’s often near-mythical occurrences as well as examinations of language and its power. 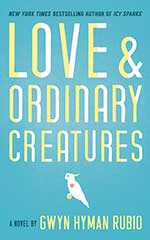 A story told from a peculiar viewpoint, namely that of a bird in love with his owner, Gwyn Hyman Rubio’s novel explores the meanings of freedom, memory, love, and the connections that exist between these concepts. With many thought-provoking moments, Rubio takes a ridiculous premise and turns it into a serious novel full of emotion. 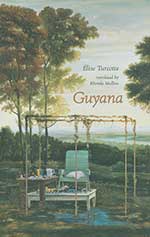 When a family’s cherished hairdresser dies in what seems to be a suicide, the mother, Ana, tries to come to terms with it by delving into the history and culture of the hairdresser’s native Guyana. Full of questions and rife with grief, this novel is a search for meaning in tragedy told with a frankness that nevertheless manages to feel almost poetic in tone. 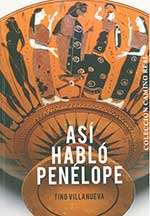 Tino Villanueva weaves an intricate tapestry in which the reader finds a living image of the world as experienced by Penelope in The Odyssey. Bilingually presented, the thirty-two poems in this compilation illustrate the full range of her encounters with both fantasy and reality. When read as a whole, the poems fully articulate an otherwise silent realm of experience.