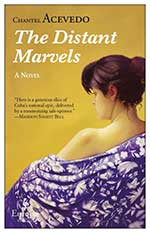 Steeped in the history and culture of Cuba, this novel is a story within a story. Set in 1963, during the danger of Hurricane Flora, the book focuses on seven evacuated women. The most prominent among them is María Sirena, who begins to tell her trapped comrades the story of her parents and her childhood during the Third War of Independence. Sirena’s story reveals something about the hurricane narrative, as story and life quickly become inalterably intertwined. 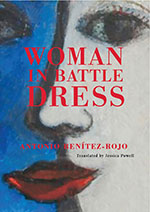 This novel follows the life of Henriette Faber, who dared to do what she wanted in a society that would ultimately reject her. Faber disguised herself as a man to study medicine in Paris and subsequently led an eventful life that would take her from France to Russia and back to Cuba. Benítez-Rojo’s clear writing breathes life into this woman’s story. 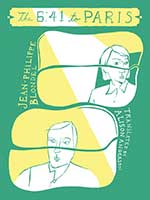 Blondel crafts a compelling story out of a chance meeting on a train in this psychological novel that explores the thoughts and feelings of its characters in detail, examining what happens in our minds when we undergo unexpected encounters that are both awkward and personal. Memory, pain, love, and privacy all permeate the clear, clever prose. 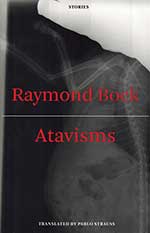 Thirteen largely disconnected stories set in Quebec comprise this interesting, often unnerving book. Though the tales told within follow different people in different eras, they contain threads that echo across time and space, affecting the lives of the characters within the stories. Written in a sparse tone that perfectly captures the dark undertones, this novel creates a collective history all its own. 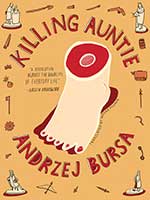 Andrzej Bursa’s clever, darkly comedic book focuses on a situation at once both utterly absurd and entirely, terrifyingly possible in its investigation into why people do what they do and if redemption, or at least something resembling it, is possible even for the darkest crimes. Fast-moving and witty in style and tone, this novel is one not soon forgotten. 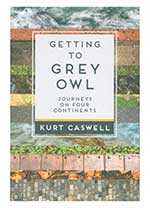 Getting to Grey Owl

The essays in this travel memoir document everything from unwillingly buying a rug in Morocco to backpacking in Iceland as well as the people Caswell met along the way. Skipping through time and across continents, the author reflects on literature, evolution, and his past. Caswell travels with friends and alone, with guides and without a plan, and readers will happily come along for the ride. 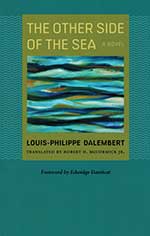 The Other Side of the Sea

Dalembert weaves three voices into a single stirring narrative tapestry, revealing a unique look at Haiti’s rich and often troubled history impossible to conceive from foreign shores. The first major novel of Dalembert’s to be translated into English, The Other Side of the Sea represents an important contribution to the understanding of Haiti’s literary tradition abroad. 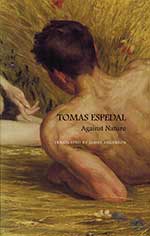 Tomas Espedal’s writing is wonderfully descriptive, flowing freely from one sentence into another. Such a style is fitting for a novel that seems to glide between thoughts as it questions whether society is natural and what should be done about it. Drawing particular attention to themes of work and love, Espedal’s book invites readers to ponder what is natural in life. 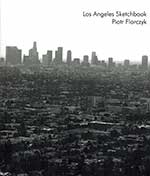 Observations about California and memories of Poland mingle in this volume of short essays. Through these stories, Florczyk offers a portrait of daily life in Los Angeles, as he describes trips to the grocery store and watching construction workers from his apartment window. Often devoted to the objects surrounding him or childhood memories, these essays reflect a life spent among the highways and palm trees of Southern California. 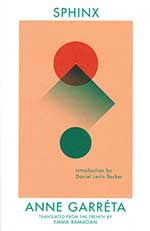 A unique novel, Sphinx succeeds in telling a love story without names or genders, allowing the reader to interpret the novel however they wish. Set in Paris and calling to mind the work of James Baldwin, this both feminist and LGBT book is deeply evocative in its word usage as it celebrates love without the constraints of gender. 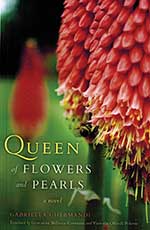 Queen of Flowers and Pearls

Drawing from Ethiopia’s vivid history, this book focuses on a girl named Mahlet with a passion for storytelling. The family stories she hears and tells span thousands of years and detail the impacts of colonialism. Told with evocative language, this novel captures the beauty and power of storytelling within its pages. 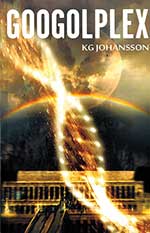 Johansson’s novel strikes a balance between the worlds of science fiction and speculative fiction in order to tell a rich story following one man’s quest in the distant future for truth and memory on a planet called Shylock. Full of genetics, clever allusions, and above all an interesting examination of human nature, Googolplex tugs at the imagination long past its final sentence. 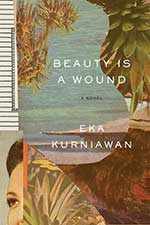 Beauty Is a Wound

Steeped in the culture of Indonesia, this novel fearlessly tackles dark topics in order to act as a satirical critique of Indonesia’s often bloody history of colonialism and murder. Drawing heavily on folklore, Kurniawan’s witty, energetic writing conveys every aspect of humanity, from the humorous to the tragic, with deft skill. 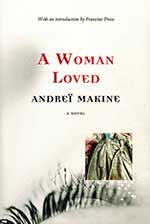 This beautifully written novel follows the quest of a Russian filmmaker to accurately portray the real Catherine the Great, both under the harsh strictures of the Soviet Union and in modern times. Deeply linked to the history of Russia, Makine examines questions of politics, identity, freedom, and art. 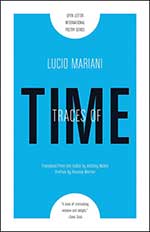 A collection of poetry in both Italian and English, this book is full of gorgeous lyricism and imagery. Mariani’s poetry takes a bold look at various aspects of human life and draws connections between past and present without being overly sentimental. Each poem is written in a beautifully subdued tone that still manages to contain a haunting, resonant power. 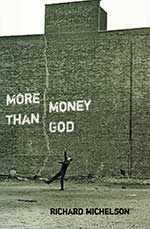 Full of allusions, particularly to the Bible, this collection of poetry from Richard Michelson faces ghosts both past and present. Written in a vivid tone that manages to be both lyrical and prosaic at the same time, these poems strike at the heart of their subject matter to unveil the things that make up our lives. 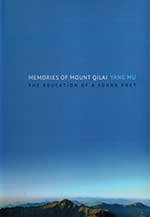 A collection of personal essays from Taiwanese author Yang Mu, these stories follow his life under the shadow of Mount Qilai, which in many ways formed his identity as a poet. Traveling through several periods in Taiwan’s history, Mu’s clear writing reveals a comprehension of what it meant to grow up in both turmoil and peace. 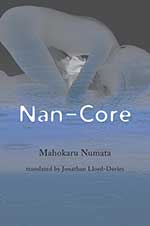 A crime novel full of secrets, Nan-Core deals with questions of truth, identity, and violence as its protagonist discovers things are not what he thought they were during a visit to his parents’ home. Written in elegant, understated prose, this gripping book twists and winds on its way to uncovering the truth behind its central mystery. 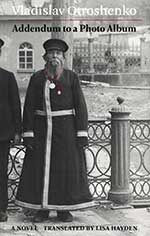 Addendum to a Photo Album

Following the lives of a Russian Cossack family as they fulfill their duties both to country and to one another, this clever book shows people as they are, complete with odd quirks and strange facial hair. The titular photo album serves as one of many rich metaphors Otroshenko uses to bring the novel’s world to life. 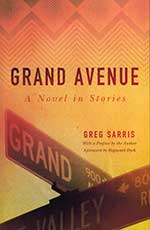 Set in Northern California, Grand Avenue weaves together the stories of people from many different ethnic and racial backgrounds as they live their lives and overcome obstacles. The novel mainly focuses on a group of Pomo Indians descended from a single person, all of whom are seeking meaning in life outside the reservation. 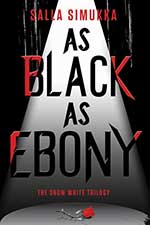 As Black as Ebony

The final novel in a trilogy based around Snow White, this book follows protagonist Lumikki Andersson as she takes on the role of Snow White in a play and begins to receive disturbing love notes that threaten violence as time goes by. Written in simple yet harrowing prose, this novel delves deep into the darkness of the human heart. 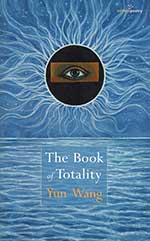 The Book of Totality

Yun Wang combines her physics knowledge with poetry to create this collection full of gorgeous descriptions and deep understanding of the universe. The poems blend her family’s cultural history, particularly that of China, with imagery of stars, space, and galaxies to form a timeless lyricism that plumbs the depths of the human psyche.