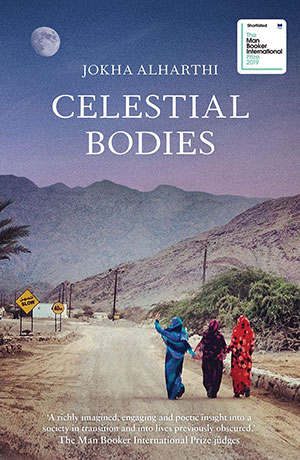 Celestial Bodies is the story of three sisters whose lives stretch across a period of great social and political change in Oman. The novel, translated into English from the Arabic, is divided into short chapters often named for the characters from whose perspective they are told, though place-names and succinct descriptors sometimes intervene. Alharthi and Booth were awarded the 2019 Man Booker International Prize for Celestial Bodies. 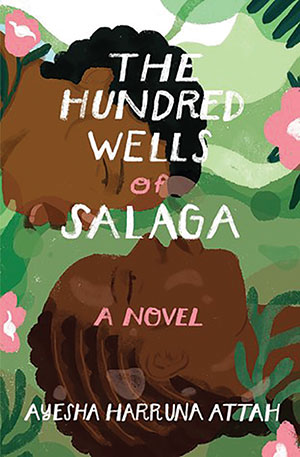 The Hundred Wells of Salaga

Ghanaian-born novelist Ayesha Harruna Attah draws upon the legacy of postcolonial fiction to weave this gripping story of two women navigating the turbulent waters of history in precolonial Ghana. Buoyed by imaginative world-building, meticulous historical re-creation, and powerful feminist themes, The Hundred Wells of Salaga delivers a compelling glimpse of a world thought lost but now rebirthed in the imaginations of its descendants. 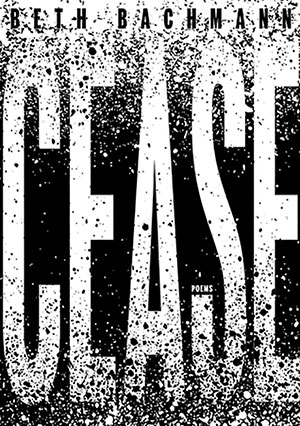 Beth Bachmann’s poems in this collection resound like echoes of the highly charged political and social environment that is today’s United States. Part manifesto, part residual accumulation of our national game of “telephone” that endlessly scurries across social media platforms, Cease is evocative in its descriptions, provocative in its conclusions, and as timely as the text crawl beneath your favorite talking head. Jim Barnes’s latest collection of poems represents a fascinating intersection between the importance of place, the influence of culture, and the inescapable coordinate of time in which we are all contexted. Powered by metaphors repurposed from his natural landscape and a wit made acerbic by the tenor of our times, Sundown Explains Nothing is a nutrient-dense volume that is best savored in small but powerful doses. 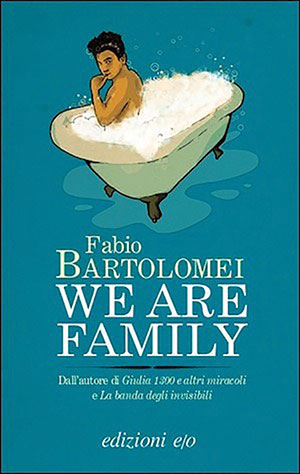 In We Are Family, Bartolomei uses humor and a touch of magical realism to craft a witty but serious story of an Italian family caught between the glories of the past and the economic tensions of the present, all while holding court for the young savant Almerico Santamaria. Much like Amor Towles’s A Gentleman in Moscow, the hardest part about finishing We Are Family is realizing at its end that the time with its charming narrator is now done. 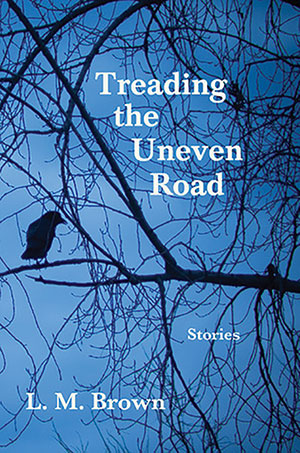 L. M. Brown, an Irish expat now living in the US, revisits the time and place of life in her native country in this collection of short stories. These character-driven pieces enjoy a simplicity of language that directs the reader to the dialogue, which is naturalistic but resonates with emotion. 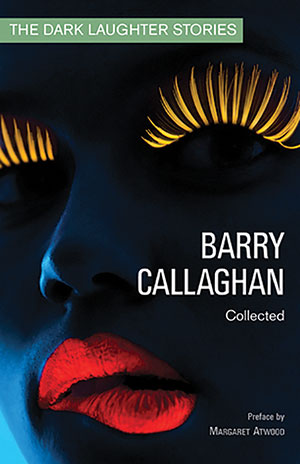 All the Lonely People

With a preface by the author’s longtime friend, celebrated writer Margaret Atwood, All the Lonely People encapsulates the heart and soul of Barry Callaghan’s lively, time-transcending prose in a collection that draws inspiration and methodology from the likes of James Joyce’s Dubliners. Artfully expressing the emotional rhythm by which the inarticulate majority lives, Callaghan moves effortlessly through alternating memories and realities with his signature style of tactile and visually fanciful prose. 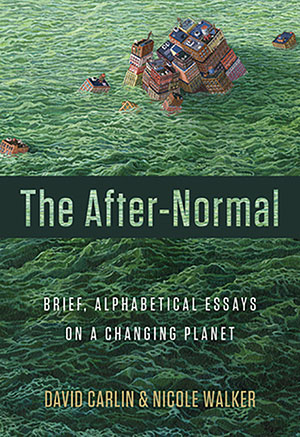 The After-Normal: Brief, Alphabetical Essays on a Changing Planet

Essayists David Carlin and Nicole Walker collaborate transcontinentally on this collection of flash essays that use a shotgun approach to catalog what has been lost, what is under threat, and what is likely to come in a future characterized by climate warming and instability. With entries that range from the whimsical to the soul-wrenching, The After-Normal is a kaleidoscopic consideration of the forms life may take in a climate-disrupted future. Edited by writer, graphic novelist, and teacher Parismita Singh, Centrepiece offers a textured wealth of stories told in both images and text. This superb compilation of visual art and thoughtful examination facilitates a thought-provoking journey into the methodology and motivation behind storytellers and the mediums through which they tell the stories of their time. 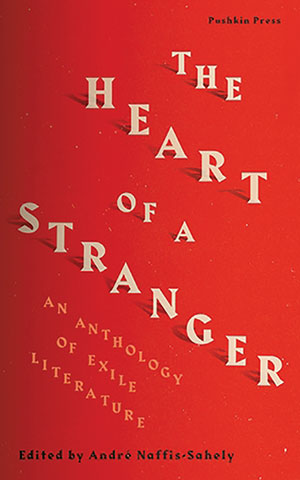 The Heart of a Stranger: An Anthology of Exile Literature

This collection draws together writing from six continents from more than two dozen languages and sampled across the span of recorded human history in service to the common theme of migration and exile. Though the locations and historical contexts morph and shift over the centuries, the power of the human spirit to persist in the face of upheaval and adversity is the common denominator in this collection. 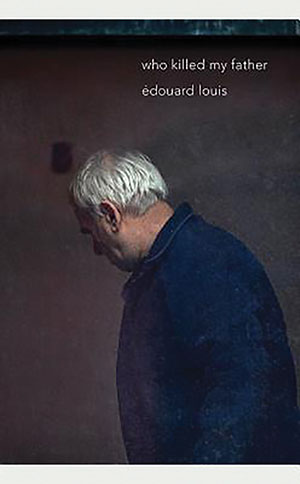 Who Killed My Father

Part memoir, part scathing social critique, Who Killed My Father takes France to task for its callous treatment of working-class people, sentencing them, in Édouard Louis’s words, to a premature death. In telling his father’s life story, Louis gains a better understanding of the gulf that has separated them. Fans of Knausgaard’s My Struggle will devour this slim but resonant book. 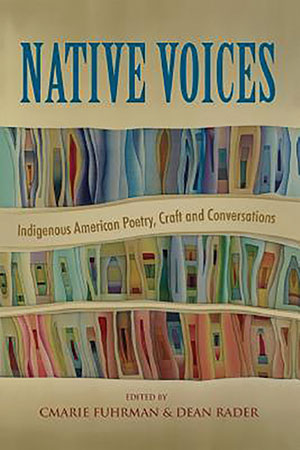 Featuring a mix of historical and contemporary writers, Native Voices is a unique collection bringing indigenous poets, storytellers, and essayists together to explore the possibilities of language to capture vital traditions and reimagine those that have been lost. Featuring contributions from WLT contributors like Joy Harjo, Allison Hedge Coke, and Heid E. Erdrich, among many others, this collection will serve as a valuable touchstone for indigenous writing for years to come. 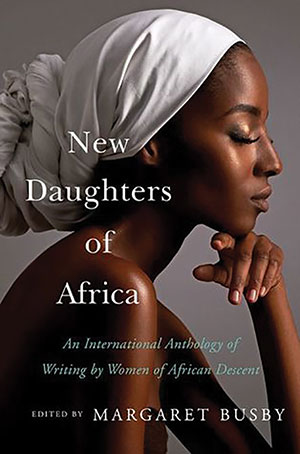 Championing the work of over two hundred women writers of African descent, New Daughters of Africa beautifully captures the spirit and impact of Margaret Busby’s original anthology. The stories span centuries and bring together an exquisite selection of vibrant voices from around the world. This continuation of Busby’s tradition pays tribute to the heritage of an entirely new generation of women. 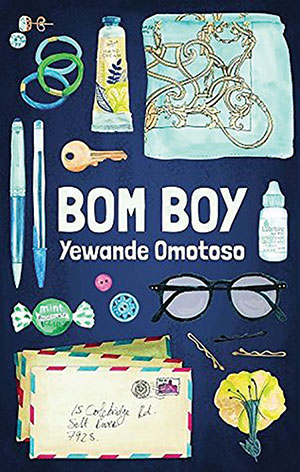 After the international success of Yewande Omotoso’s second book, The Woman Next Door, the South African writer’s debut effort, Bom Boy, is being given its own time in the sun. In it, a boy in Cape Town plumbs the mysteries of his own inner workings by engaging in compulsive behaviors that worry his adopted parents. Omotoso’s concise prose captures the racial complexities of the book’s backdrop while enabling her protagonist to find his own way with her evocative plotting. 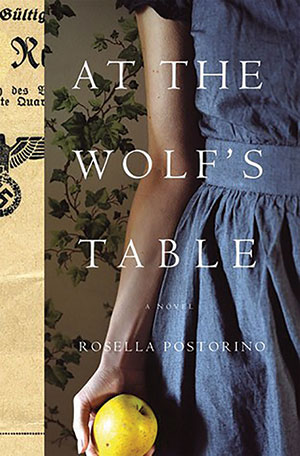 At the Wolf’s Table

Rosella Postorino’s novel, translated from the Italian and winner of the distinguished Premio Campiello prize, has become an international best-seller. At the Wolf’s Table is a gripping account of a young German girl during World War II begrudgingly chosen to help ensure Adolf Hitler’s survival. Postorino’s prose is honest and precise; breathing life into her characters, she takes readers back in time and down into some of the darkest depths in human history. 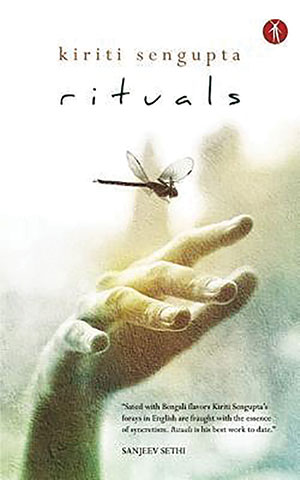 This smartly designed collection pairs Sengupta’s airy aphoristic poems with Partha Pratim Das’s blocky but stylish illustrations. Many of the poems in the collection have a kind of koanlike quality to them but draw deeply from Indian mythology and ritual, evoking spiritual atmospherics to foreground the mundanity of the everyday. 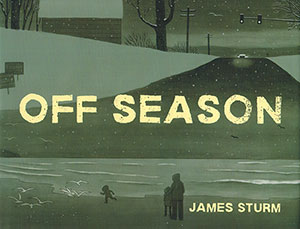 Graphic novelist extraordinaire James Sturm returns with this quiet but turbulent story of a marriage in decay, played out against the backdrop of the 2016 US presidential election and its aftermath. As attentive to its sense of place as to its emotionally guarded characters, Off Season promises an hour of thoughtful reading accompanied by understated but sturdy visual storytelling. 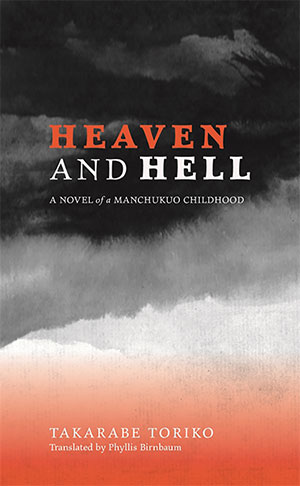 This chilling autobiographical account of author Takarabe Toriko’s childhood in the Japanese-established puppet state of Manchukuo in northeast China details the haunting brutality and violence of the times through the eyes of a precocious young girl. Toriko’s highly venerated evocations on the nature of her youth bring poignant authenticity to the novel’s first movement and heartbreaking realism to the second. 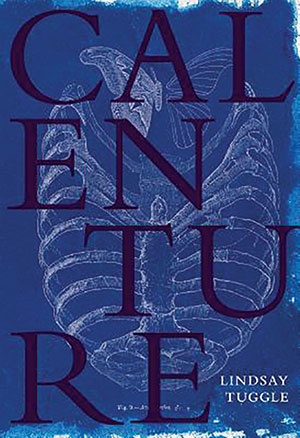 From widely published and venerated Australian poet Lindsay Tuggle comes a stirring collection of poetry that draws strength from both its unapologetic entrenchment in the female experience and in its willingness to delve into the immensely personal heart of every issue that fills its pages. Performing poetic subversions of long-held notions about the subjects of death, loss, and the societal perception of femininity, Calenture is at once uncomfortable and hauntingly memorable. 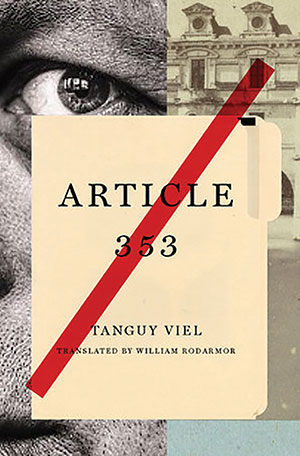 This terse novel uses the form of a legal deposition to unspool the complex set of events that precipitate a murder. Tanguy Viel uses the sprawling dialogue to critique the fraying threads of the French social fabric in the broader tapestry of twenty-first-century Europe. 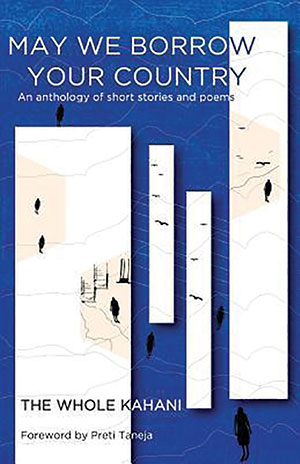 May We Borrow Your Country

This collection of short stories and poetry written by the women of the Whole Kahani brings together several evocative tales of dislocation and displacement from the perspectives of novelists, poets, and screenwriters of South Asian origin. A thoroughly lively and contemporary collection, the stories in May We Borrow Your Country paint vivid pictures of multilayered relationships with deeply human sympathy and skillfully executed dry humor. 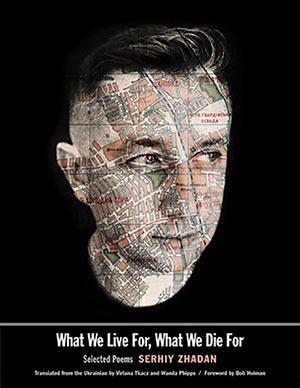 What We Live For, What We Die For

This collection of Ukrainian writer Serhiy Zhadan’s poems will likely cement his reputation as the unflinching witness to the turbulent social and political travails of his nation. With an acerbic tone that will seem familiar to admirers of Franz Wright or Charles Bukowski, Zhadan’s no-nonsense verses are sure to strike more than a few nerves as readers move through this collection that draws together nearly two decades of his work.